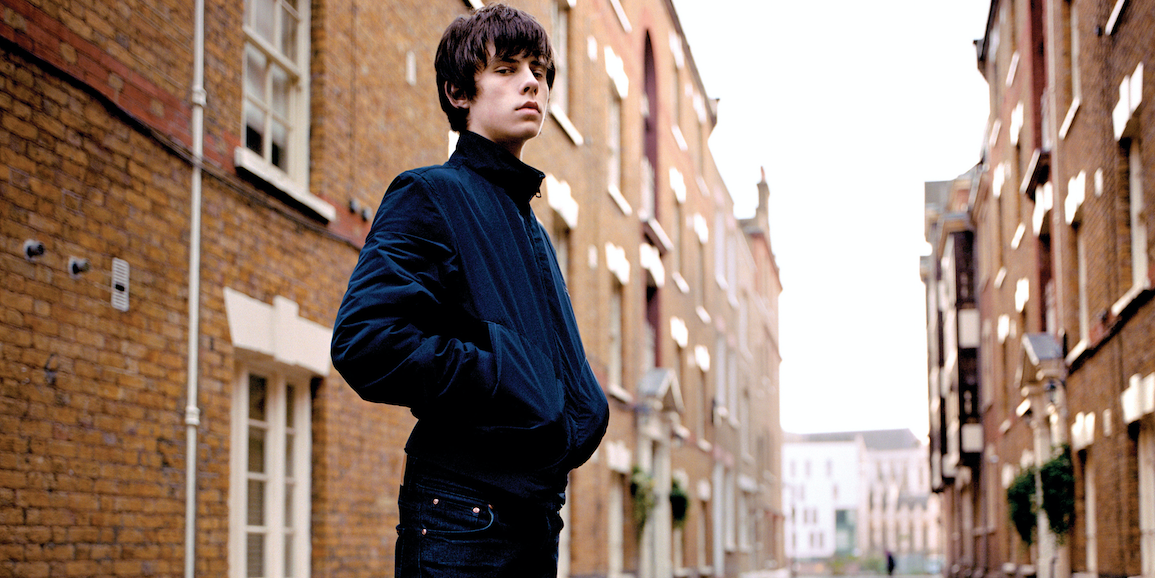 Jake Bugg will be bringing his solo acoustic tour to Singapore this April.

The English singer-songwriter has released four studio albums since his debut in 2011, with his latest record being released in 2017. In November last year, Bugg announced an acoustic tour in support of his latest record, Hearts That Strain.

Bugg has performed at globally renowned festivals such as Glastonbury, and has also worked with legendary producer Rick Rubin. His debut, self-titled record of realist, guitar-driven songs about working class British life went double platinum in 2012, and earned Bugg comparisons to Bob Dylan.

Jake Bugg will be performing at the *SCAPE Ground Theatre, Singapore on 28 April from 8pm to 10pm, presented by Live Nation. Tickets are now on sale to Live Nation members and will go on sale to general public on Tuesday, 6 March at 10am. Get your tickets here.

Watch the music video for Jake Bugg's 'Two Fingers' below: 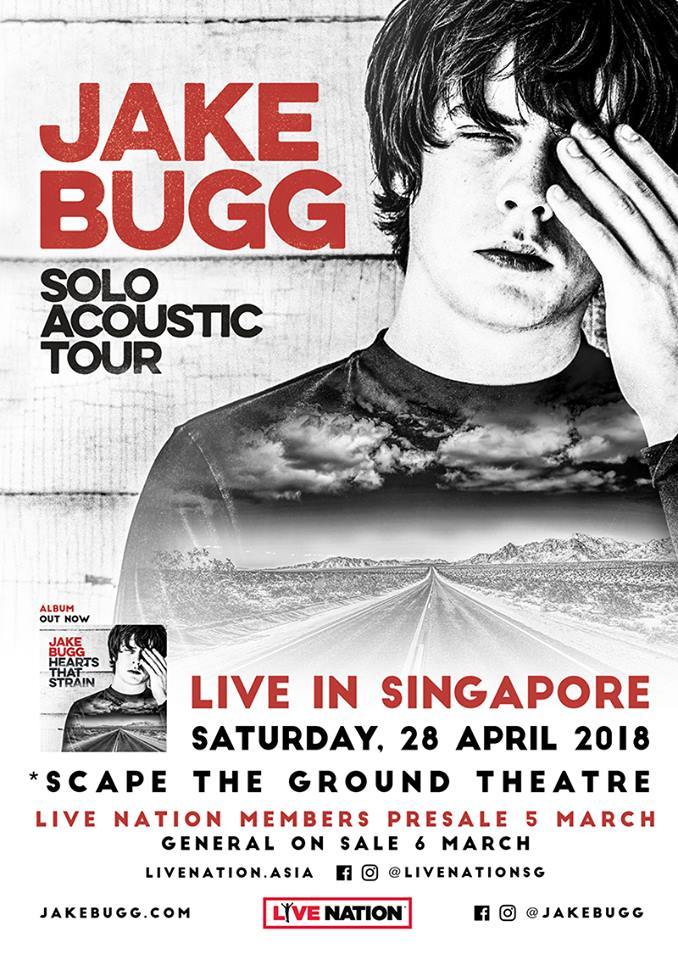