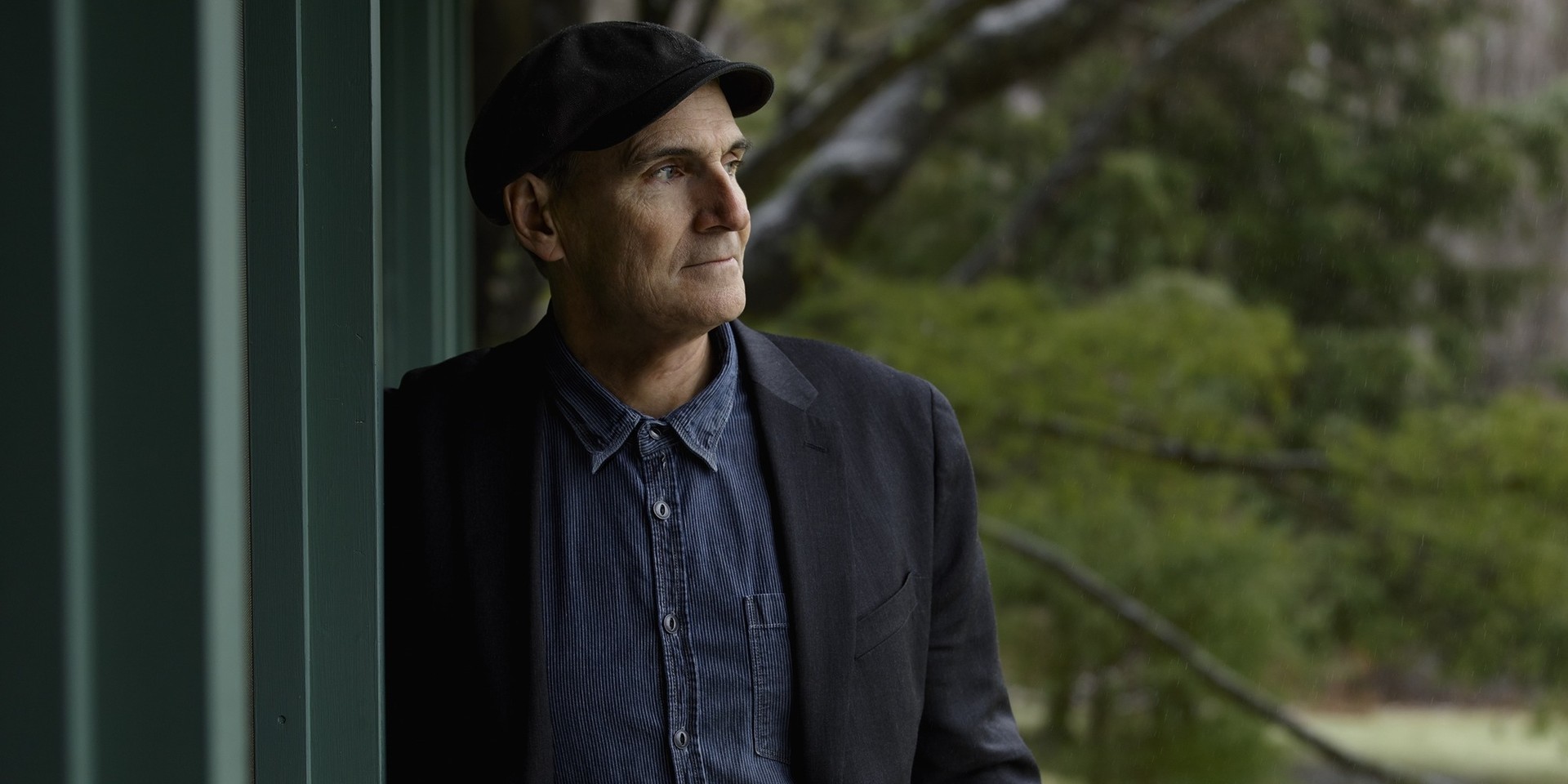 Acclaimed singer-songwriter James Taylor took to social media to announce the cancellation of his Manila concert. James Taylor was scheduled to return to Manila on February 25 next year for a headlining show with his all star band.

I've been eagerly looking forward to playing for my Philippine audience ever since we added Manila to our tour of the Pacific this coming February. So it saddens me to cancel our concert there. I don't think of my music as being particularly political but sometimes one is called upon to make a political stand.

James Taylor was a full-blown heroin addict and was in psychiatric care in his teenage years. A person in recovery, James Taylor has been open about his struggle with addiction and says in an interview with The Telegraph, "A big part of my story is recovery from addiction. One thing that addiction does is, it freezes you. You don’t develop, you don’t learn the skills by trial and error of having experiences and learning from them, and finding out what it is you want, and how to go about getting it, by relating with other people. You short-circuit all of that stuff and just go for the button that says this feels good over and over again. So you can wake up, as I did, at the age of 36, feeling like you’re still 17. One of the things you learn as you get older is that you’re just the same."

Watch James Taylor talk about his career in music, his 18-year struggle with heroin addiction and life in recovery:

The scourge of addiction is a worldwide problem and does serious harm, not only to the addict but to our society. For a sovereign nation to prosecute and punish, under the law, those responsible for the illegal trade in drugs is, of course, understandable, even commendable; but recent reports from the Philippines of summary executions of suspected offenders without trial or judicial process are deeply concerning and unacceptable to anyone who loves the rule of law.

The American troubadour offers his heartfelt apologies but feels he needs to make a political stand this time. He thanks his fans in Manila as well as his concert promoters for understanding the current situation. Full refunds will be made. James Taylor's previously announced shows in Hong Kong, Singapore, Australia and New Zealand will go on as scheduled.

A message from James about Manila. #JT #2017Tour pic.twitter.com/MCNWaSO2Qy

Ovation Productions' Renen de Guia came out with an official statement to address the cancellation of the concert on his personal Facebook page.

Ovation Productions denies malicious rumors being spread that the concert of James Taylor was cancelled due to poor ticket sales. A seating plan layout from ticket seller’s website doesn’t show a full picture.

We appeal to those spreading malicious rumors to please be more considerate. James Taylor made a political statement; Ovation Productions did its part to make him change his mind and in the end, we have to respect his decision as he has his own personal reasons for doing so. We do not engage in any political discussion.

We appreciate people sharing their thoughts and registering their strong individual responses. It is time to move on.

Thank you for your continuous support and patronage of Ovation Productions' events.