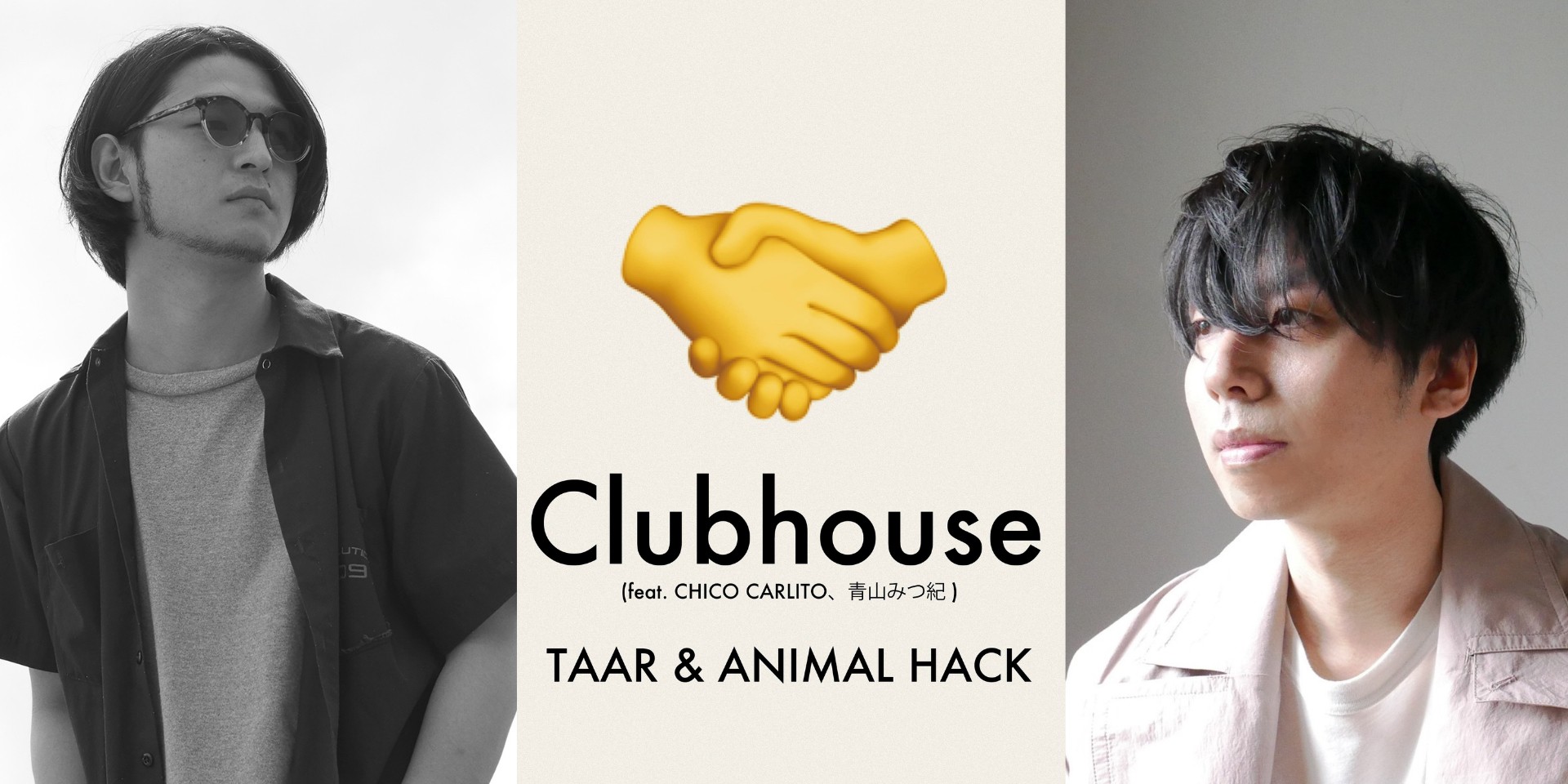 With their latest project, Japanese producers TAAR and MASAtO have proven that it is indeed possible to compose a song through a social networking platform.

TAAR and MASAtO conceived the idea for the project in late January this year and set up a virtual room, named "Who wants to make a song together? (Singers welcome)”, in the Clubhouse app for musicians who were interested in collaborating with them on the song. Following its completion, the song was released on streaming platforms on 5 February.

“TAAR and I had previously talked about making a song together someday, and we thought we might be able to find interesting artists if we made an open room in Clubhouse as the app was gaining popularity very quickly in Japan. With the help of social media, we were able to exchange data which allowed guitarists, trumpeters, organists, and other talent musicians to re-record or reconstruct their work in real-time, resulting in completing the song in just four hours," shared MASAtO, who forms one-half of the electronic duo, ANIMAL HACK.

The release of 'Clubhouse', the first Japanese song to be produced through the app, is a significant milestone for the Japanese music industry and is a testament to the inventiveness and spontaneity of Japanese artists.

“I feel that this song symbolizes the beauty of spontaneous art, only possible through accidents and unexpected connections among creative people, which highlights a historical event to the early days of Clubhouse," said MASAtO.