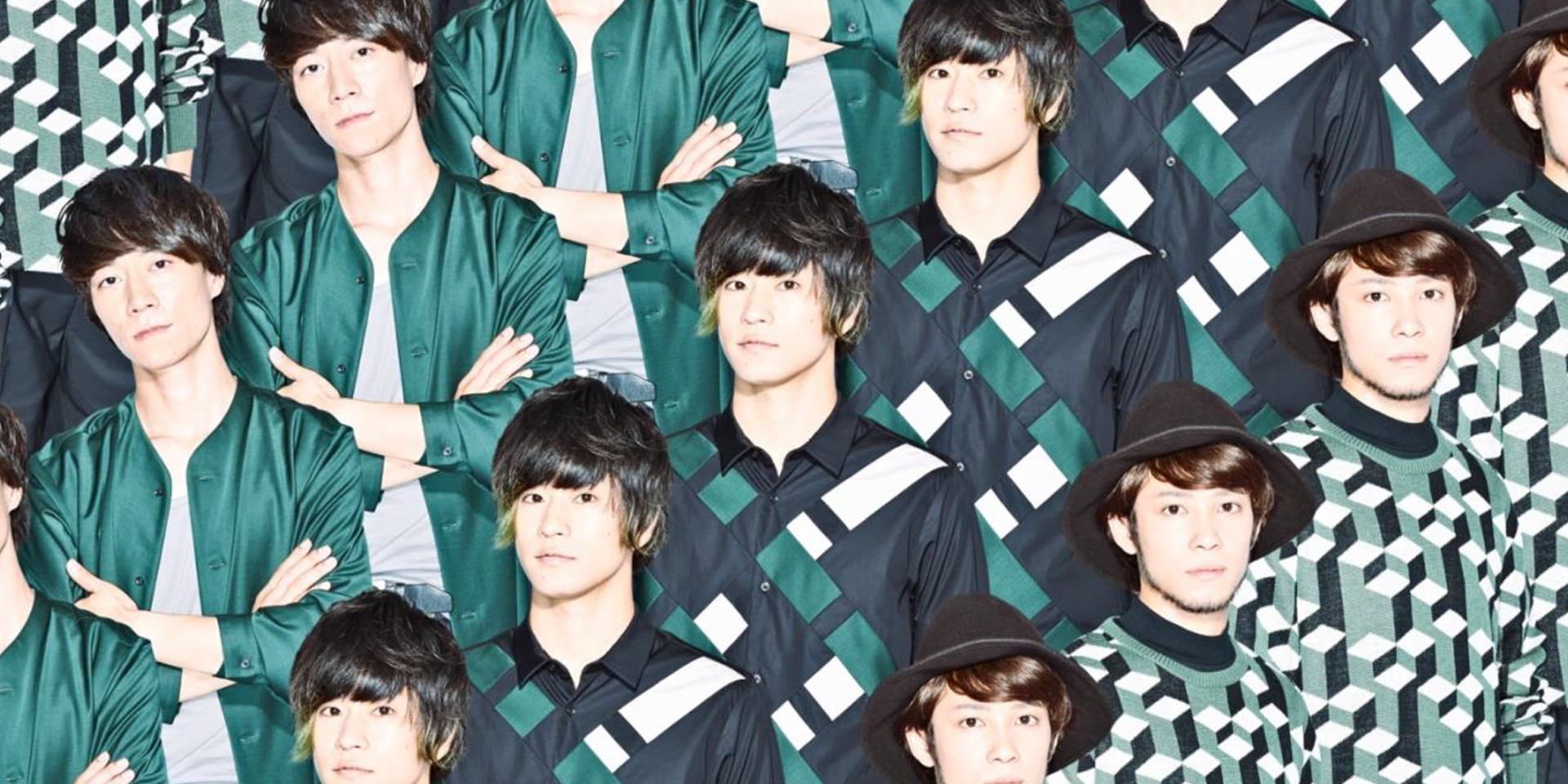 The land of the rising sun is filled with musical treasures, and the eclecticism of the country's musical output is exhaustingly eclectic.

From its thriving modern math rock and doom metal scenes to its rich and vivacious treasure trove of 80s pop music (now affectionately known as its own genre of city pop), along with its monolithic modern J-pop industry, there's so much to explore in Japanese music, and its self-sustaining legacy is a model for others to follow.

While mainstream acts like Sekai no Owari and One OK Rock have been doing remarkably well outside of the country, it's high time to get to know some of the more central Japanese indie rock acts in the country.

With SPACE SHOWER RETSUDEN, it has been a remarkable platform for independent Japanese musicians to perform their music in the country, and now it has blossomed into something much more — a prime showcase of some of Japan's best rock acts. And now, it is coming to Singapore.

Happening on March 16th, SPACE SHOWER RETSUDEN's first venture in Singapore will feature four buzzed-about Japanese bands — THE ORAL CIGARETTES, Frederic, 04 Limited Sazabys and Kyuso Nekokami. These acts will make their Singaporean live debut at Millian Singapore, with the exception of THE ORAL CIGARETTES, who last performed here at Music Matters in 2014.

Early bird passes for general admission and VIP packages are already sold out, so it's best to get yours before they're all gone on the event's Peatix page.

Here are the full details for the show:

Watch music videos from all four acts below if you need some convincing: