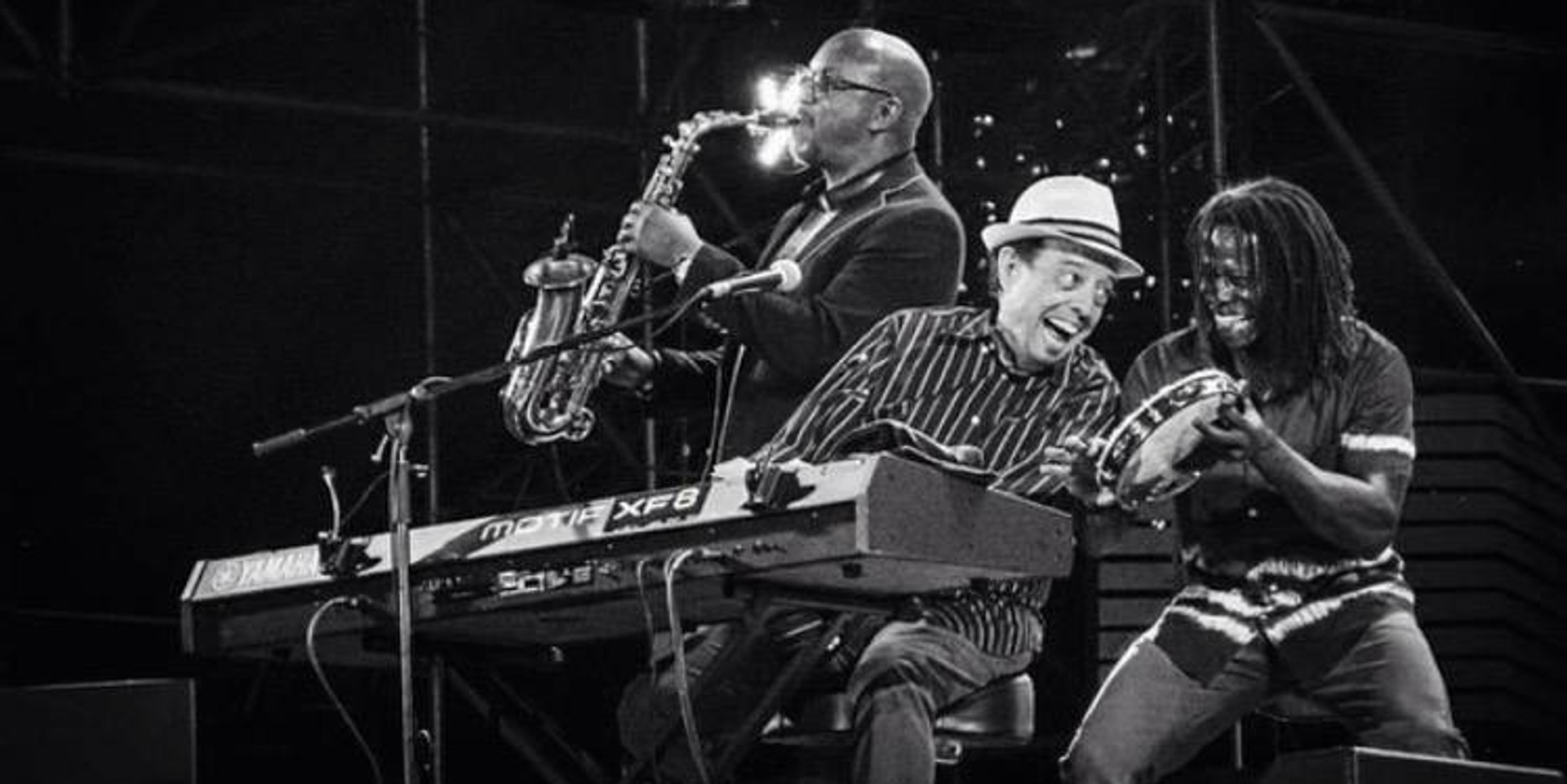 As Rolling Stone Indonesia points out, the line-up (which received some flak last year for being too 'pop') features both international and Indonesian musicians.

The international musicians include Elliot Yamin, Sergio Mendes, Chick Corea Electric Band and many more, whereas Indonesia's representatives include Tulus, Yura Yunita and Andien. Bringing back its usual flair to the show, this year's Java Jazz will feature a special project: throwing renowned musicians together to perform a set.

What will be different this year is the revocation of a special show installment--featured artists (from Jason Mraz, David Foster, Robin Thicke to John Legend who came on in previous years) who played for a bumped ticket price.

Check out the full line-up for Indonesian artists here and the international ones here. And you may also pre-order the tickets through Java Jazz's official website.