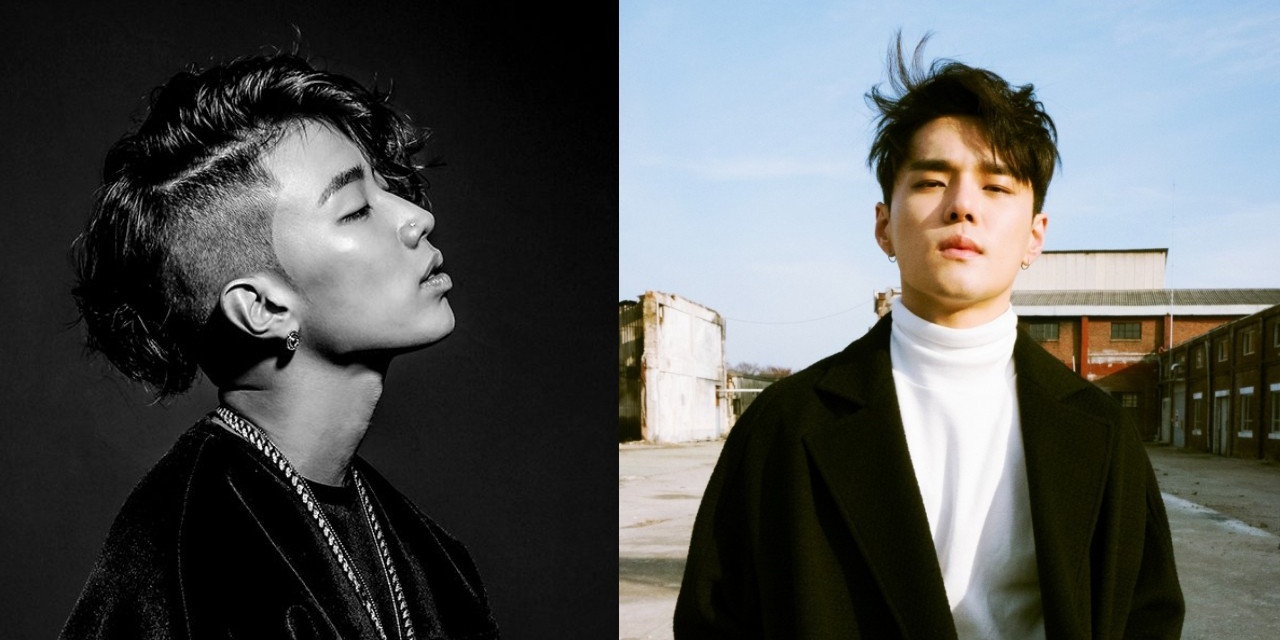 Malaysia's about to get a huge fix of K-Hip hop.

Above Ordinary Malaysia, a concert series that will focus entirely on Korean hip-hop, will be taking place in early November with several heavy-hitters performing. Announced for the concert are Jay Park, DEAN, Simon Dominic and Rad Museum.

The four K-Hip hop artists are the biggest musicians in their field so this concert is guaranteed to draw fans from all over the region. The above-mentioned acts will be supported by Malaysian artists SonaOne, Altimet, and Tabitha A.

Organised by Alive Asia, Above Ordinary Malaysia DEAN, JAY PARK, SIMON DOMINIC and RAD MUSEUM will be performing on November 3, 2018 at Surf Beach, Sunway Lagoon, Kuala Lumpur. Tickets are set to go on sale from 11 October onwards. Tickets will be made available here.