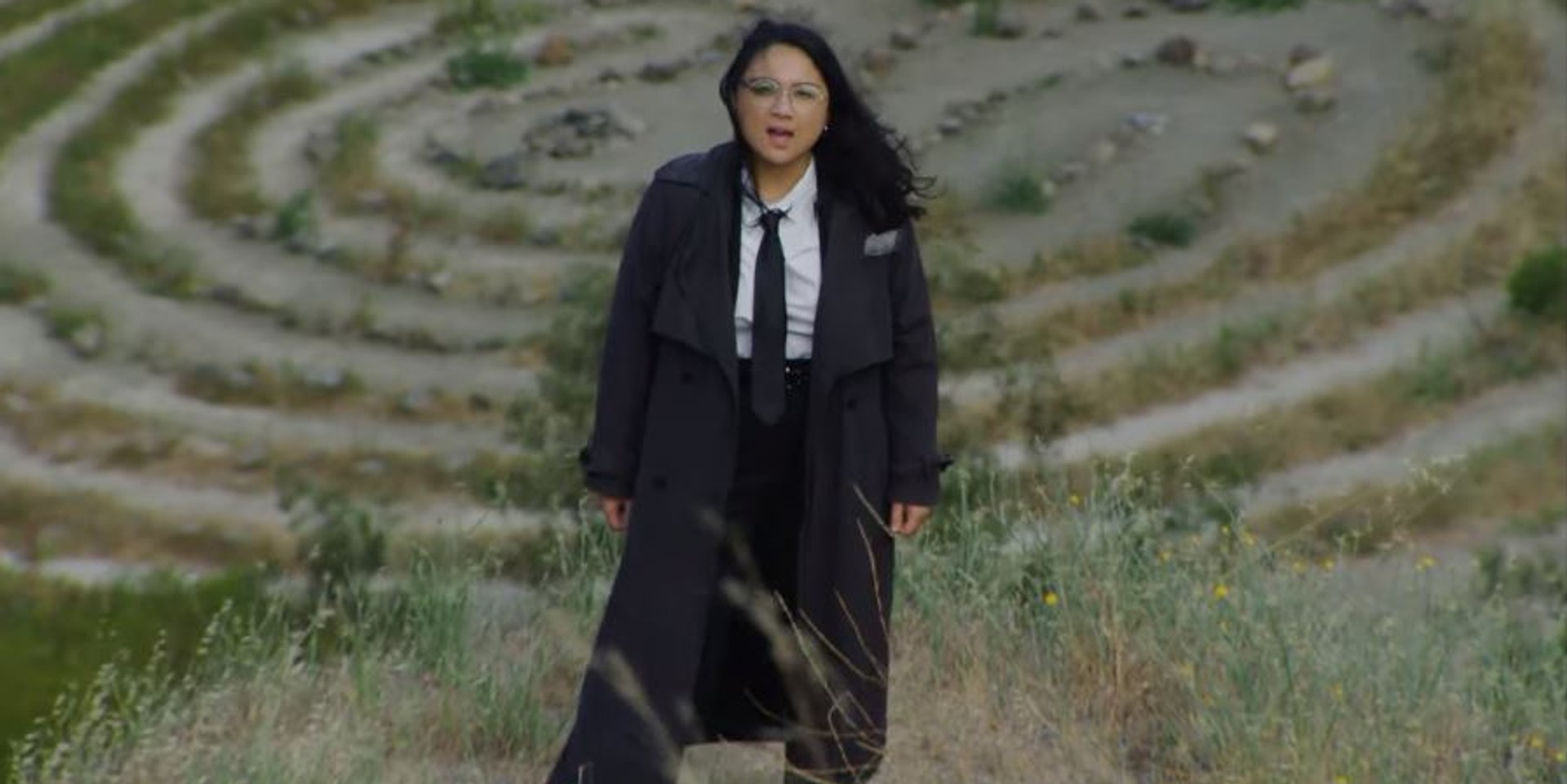 On Thursday (08/08), the indie rock singer-songwriter released the official visual for her latest single 'Nighttime Drive,' off her upcoming record Anak Ko via Polyvinyl Records. The Han Hale-directed video takes Jay Som and the gang on a wild adventure where they come across crop circles and a hula hoop-dancing alien in the dark.

so happy to share my last single “Nighttime Drive” with you today along with this sick music video directed by Han Hale. Anak Ko comes out in 15 days!!

Jay Som's Anak Ko is slated for release on August 23.