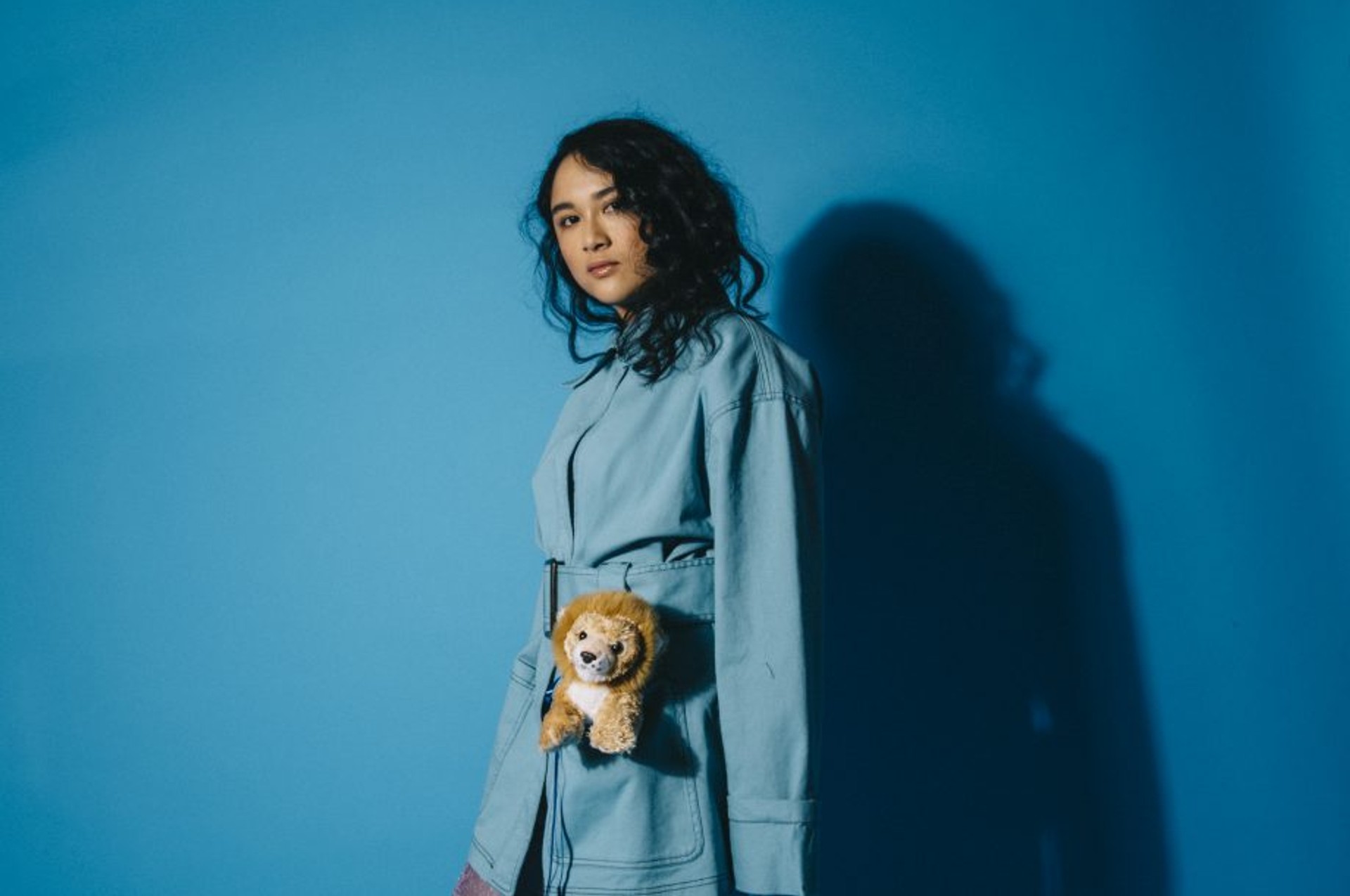 Jay Som is hitting up Japan this February.

On Friday (10/18), the indie rock singer-songwriter announced that she will be performing at Shangri-La in Osaka on February 25 and at Shibuya Club Quattro in Tokyo on February 26, 2019.

returning to Japan for two shows next year in Osaka and Tokyo :) - tix on sale Nov 2nd https://t.co/vYEbJLlJgj pic.twitter.com/1K9hbr1hfv

Jay Som recently released her album Anak Ko last August 23 (via Polyvinyl), following the release of her 2017 record Everybody Works.