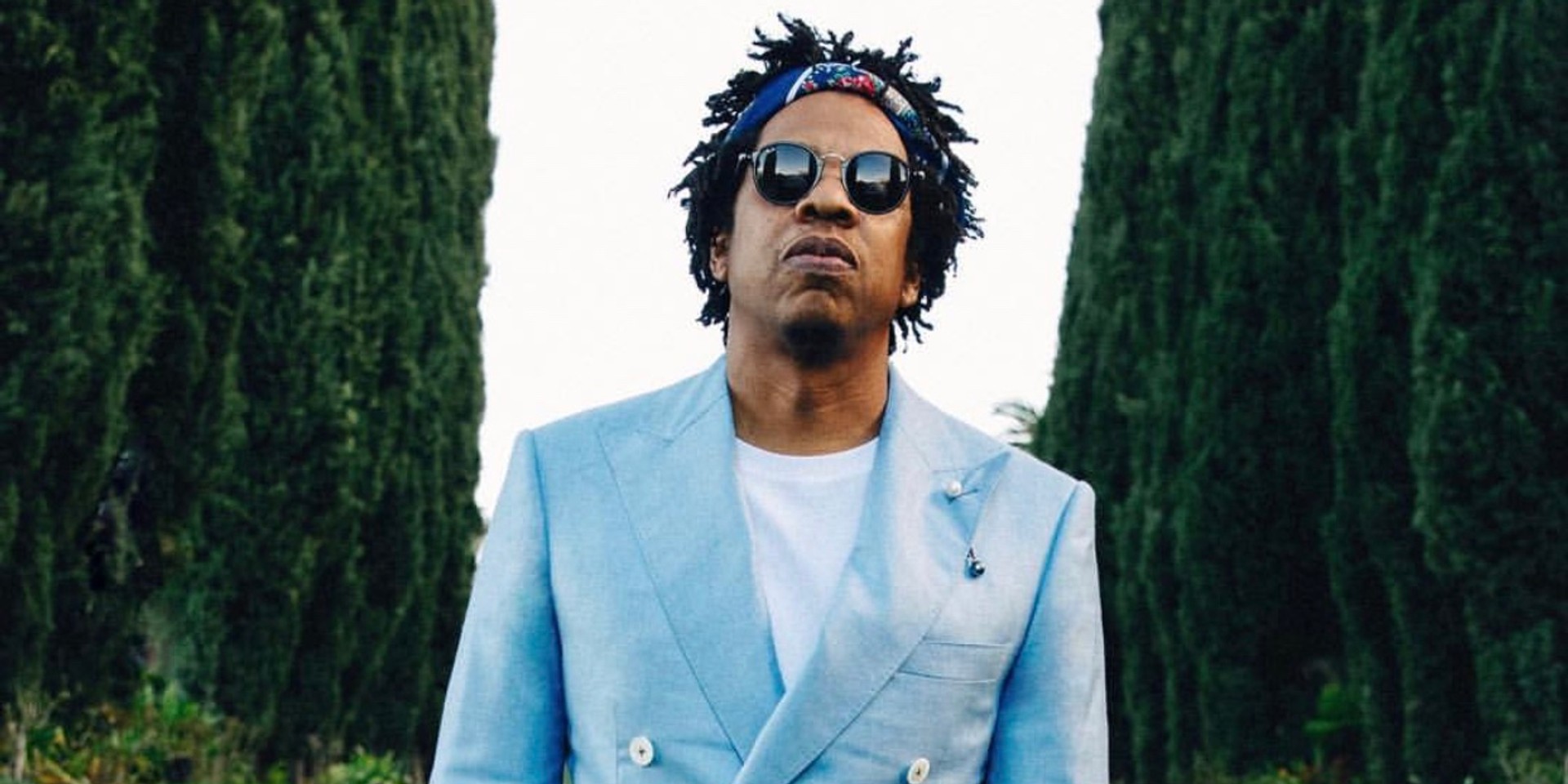 Jay-Z has laid down yet another blueprint, this time in the form of his rags to riches story.

From a drug dealer who struggled to make ends meet, to hip-hop's first billionaire, Jay-Z, born Shawn Carter, has defied expectations at every turn. While many expected Dr. Dre to be the first billionaire in hip-hop, Forbes has now confirmed Hov as the genre's first.

Jay-Z built his empire from the ground up, promoting his own name, instead of boosting existing brands. As a result, he has accumulated a fortune that conservatively totals $1 billion, making him one of only a handful of entertainers to become a billionaire. Jay-Z's steadily growing kingdom is expansive, encompassing liquor, art, real estate and stakes in companies like Tidal and Uber.

This was all to be expected though, as Carter proclaimed in his remix of 'Diamonds from Sierra Leone': I'm not a businessman, I'm a business, man.