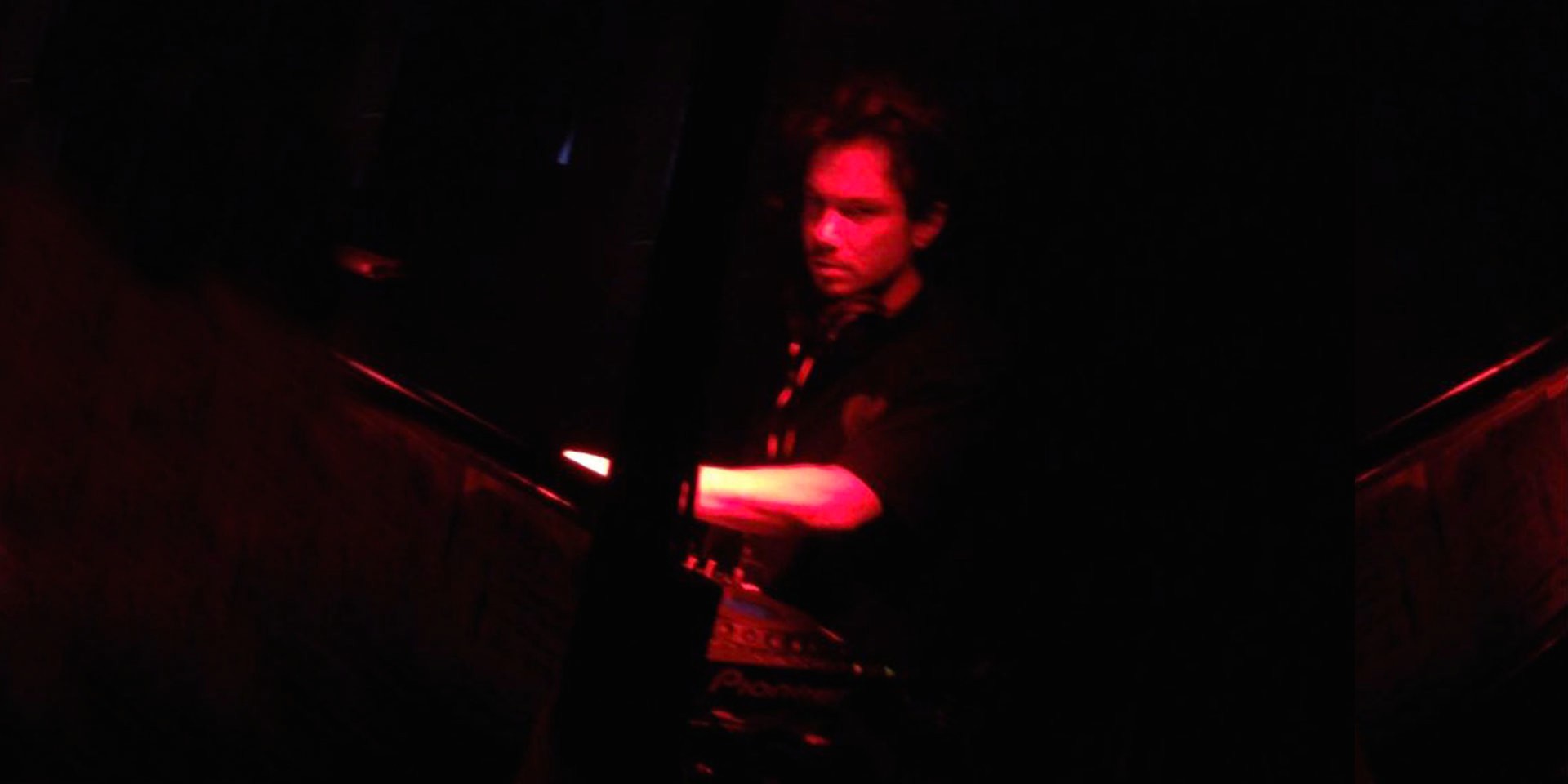 Jazz lovers, rejoice! Ffonz debuts his monthly Sunday shindig featuring fellow eclectic music enthusiasts such as Alan, Lo Huan Ko, Humphrey Higgins and himself, 2 April 2017 at Mondo by the Rooftop, 4th floor of Rossi Musik Fatmawati. This may as well be the next iteration of the discontinued W_Music's event series, Cliff Notes & We BOP! that usually took place in Café Mondo and Treehouse Kemang.

Here's a small primer on the line-up:

Alan Llewellyn is a Brit who's been living in Indonesia for quite a long time. What most of you may not know yet is that besides having a passion for music and a hobby for photography, he has been playing it in Jakarta since 1992. He helped Anton Wirjono start the Future10 productions. Alan has also been a resident DJ at B1 (Graha Niaga Tower), Future (Parkir Timur Senayan), Manna Lounge (Taman Ria), and Tabac (Kemang), just to name a few. Although he hasn't played much regularly for the past 10 years or so, his music selection are undoubtedly wide as he plays everything from jazz, hip-hop, soul, funk, rare groove, disco, house, to even drum and bass.

Lo Huan Ko is Januar Kristianto's musical moniker. Besides working as a copywriter (coming up with words so irresistible that people can't help but buy whatever he's selling), he is the singer of hardcore band Raincoat, ex-drummer of indie/alternative band Jirapah and is the drummer of post-hardcore band Vague. In addition to that, he also curates Whiteboard Journal's Heart Attack. He grew up immersing himself into punk and has always had a huge admiration towards music and its power to express the rawest side of human emotions. Fun fact: apparently he used to hate on hip-hop when he was younger but now he's obsessed with it, which proves that he's obviously interested towards a wide variety of music whether it be organic or electronic. Expect him to drop some soulful, ecstatic jazz/funk/city pop/soul and lots of other exciting jams this Sunday.

Ffonz is Chandra Drews' nickname which he uses for a stage name as well. He is known for his love of jazz, cuisine, and cats. Apart from being a natural born music digger, he is also a freelance copywriter. Back in his Amsterdam days, he had his own catering business called Jakarta's Yummy Underbelly, whose customers include record stores, art galleries, advertising agencies and many other institutions which eventually led him to get access to music gigs, concerts, and festivals around Amsterdam. He often traded lunch boxes for backstage passes or even some vinyl records. It goes without saying that he has such an eclectic taste in music, no matter whatever general or obscure genre you enjoy or have in mind, you name it, most likely he'll know it. He also wrote the liner notes for Now-Again Records' Those Shocking Shaking Days, has his own music channel called Fat Cat Ffonz, and runs a catering company called Ffonz and Sons. 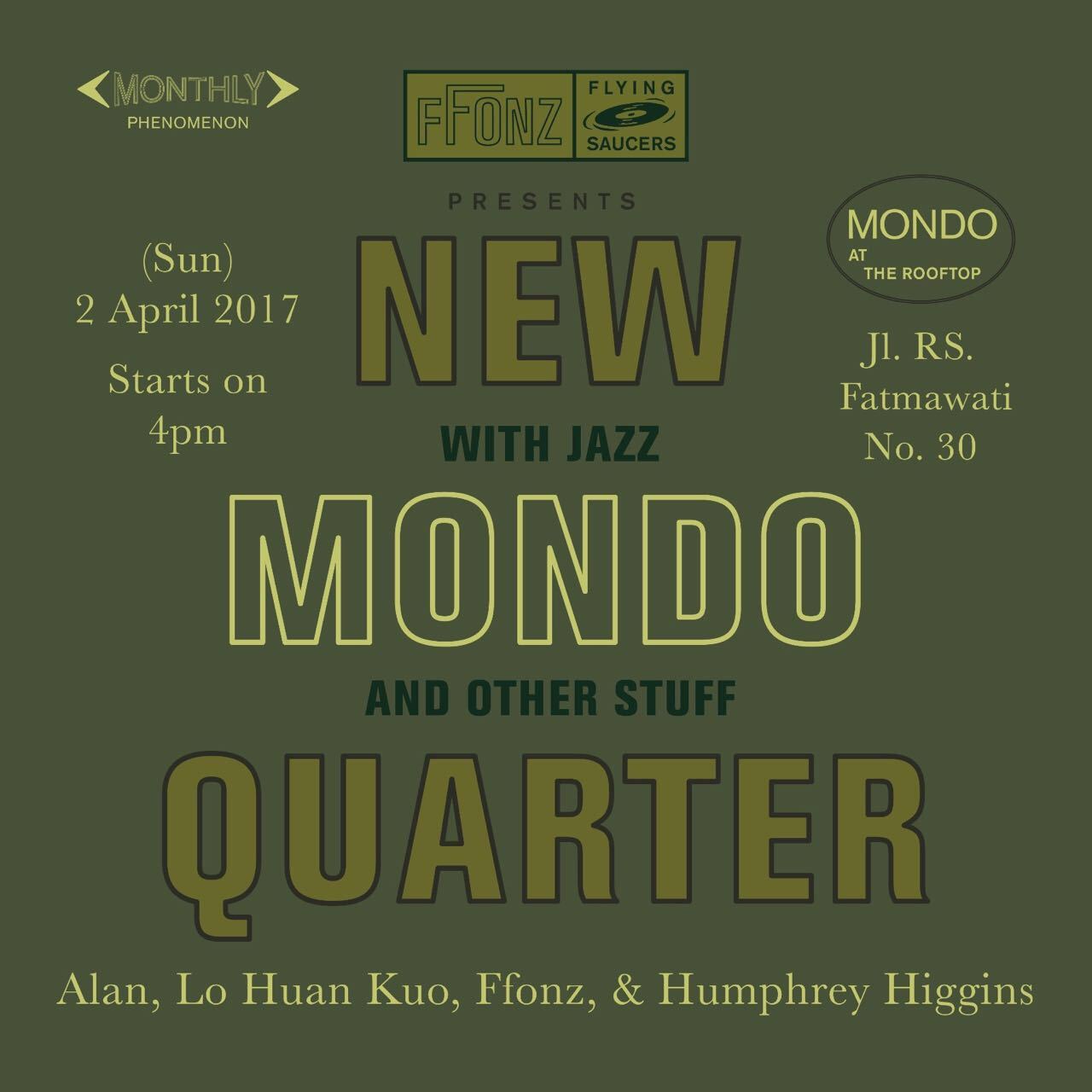