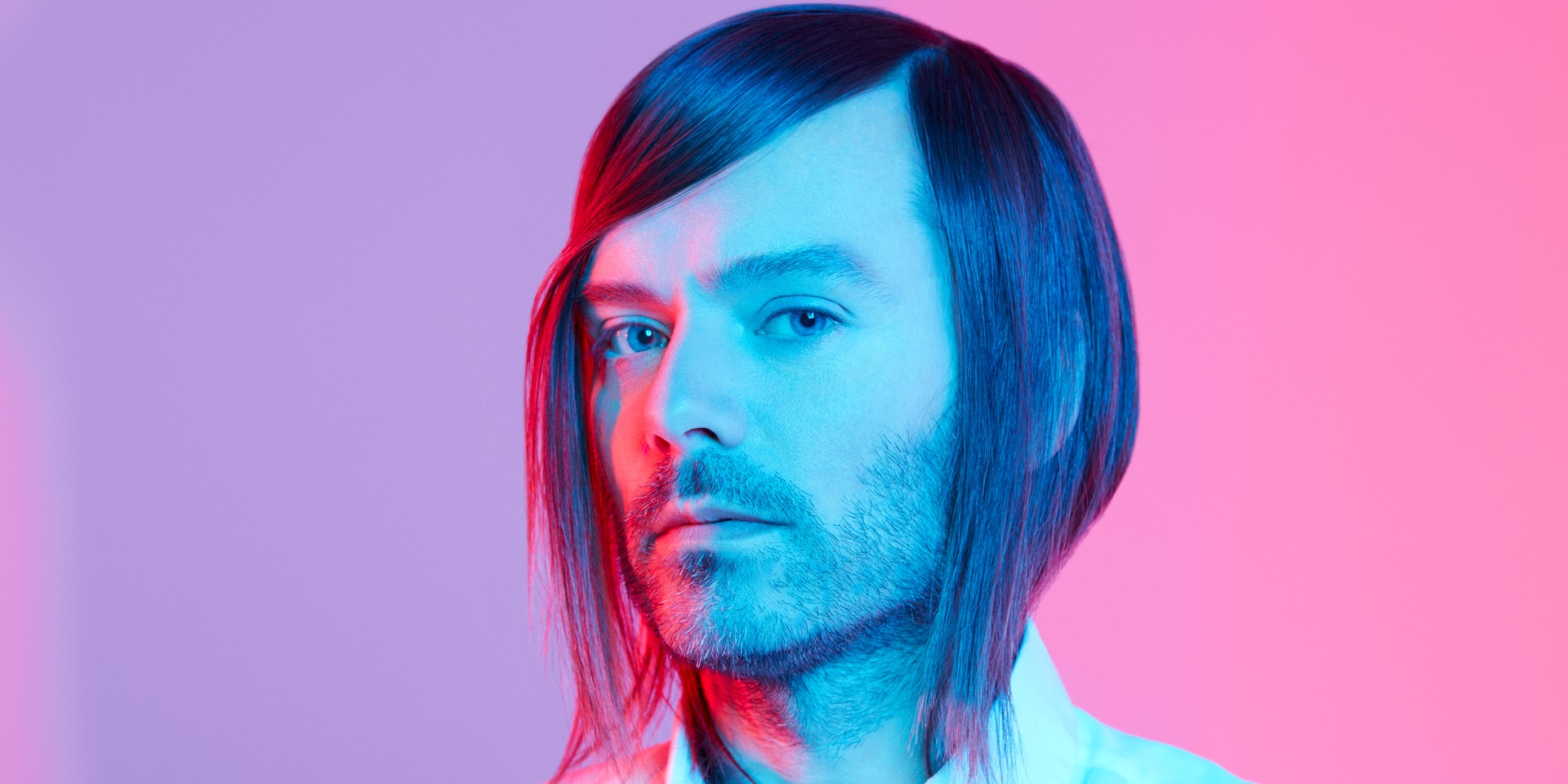 JB Dunckel, one half of critically acclaimed French electronic duo Air, is set to make his solo debut in Singapore in 2019.

Dunckel will be backed by a live band for his one-night-only performance in Singapore and is bound to treat fans to his new material and songs from Air's extensive discography.

JB Dunckel will perform in Singapore on Saturday, 2 March 2019 at the Esplanade Annexe Studio as part of the Mosaic Music Series from 7:30pm onwards. Get your tickets here.

In the meantime, check out the music video for JB Dunckel's 'Hold On' below.