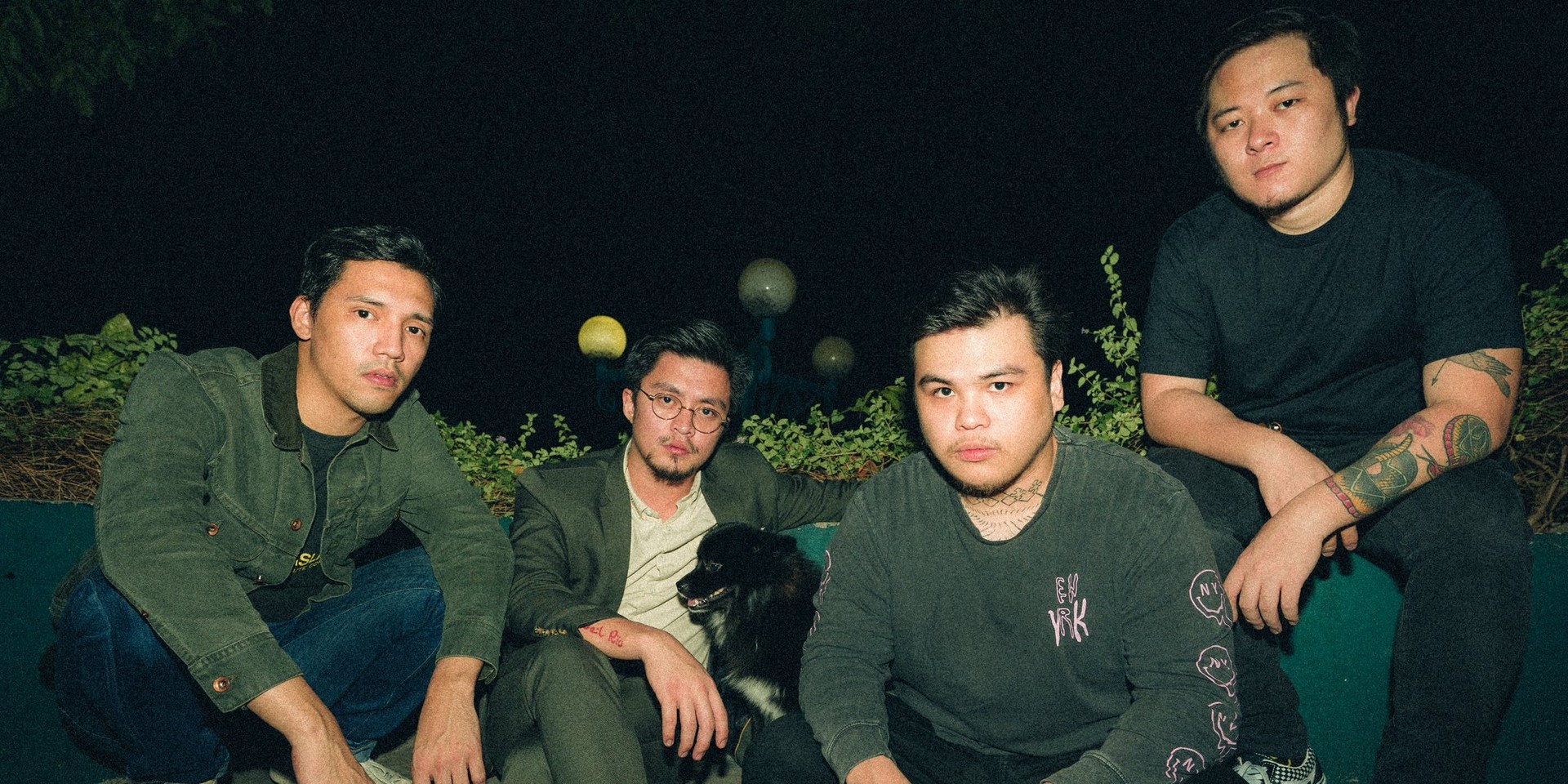 Jejaview are hitting back this 2019.

It's been a hot minute since we last heard from the Filipino rock act, but they've confirmed that they're ready to return to the local music circuit this year.

Earlier this week, Jejaview's social media pages woke up with posts featuring the 4-piece act together. In a message to Bandwagon, the 'Paperskin' act revealed that what brought them back together was "friendship and passion for music."

They write, "We never really stopped playing. We played on with our own bands when we were on hiatus. What we did miss most would probably be each other's presence and personality." While they remain vague of their plans for the year, one thing's for certain: they're back for you and your fantastic friends.