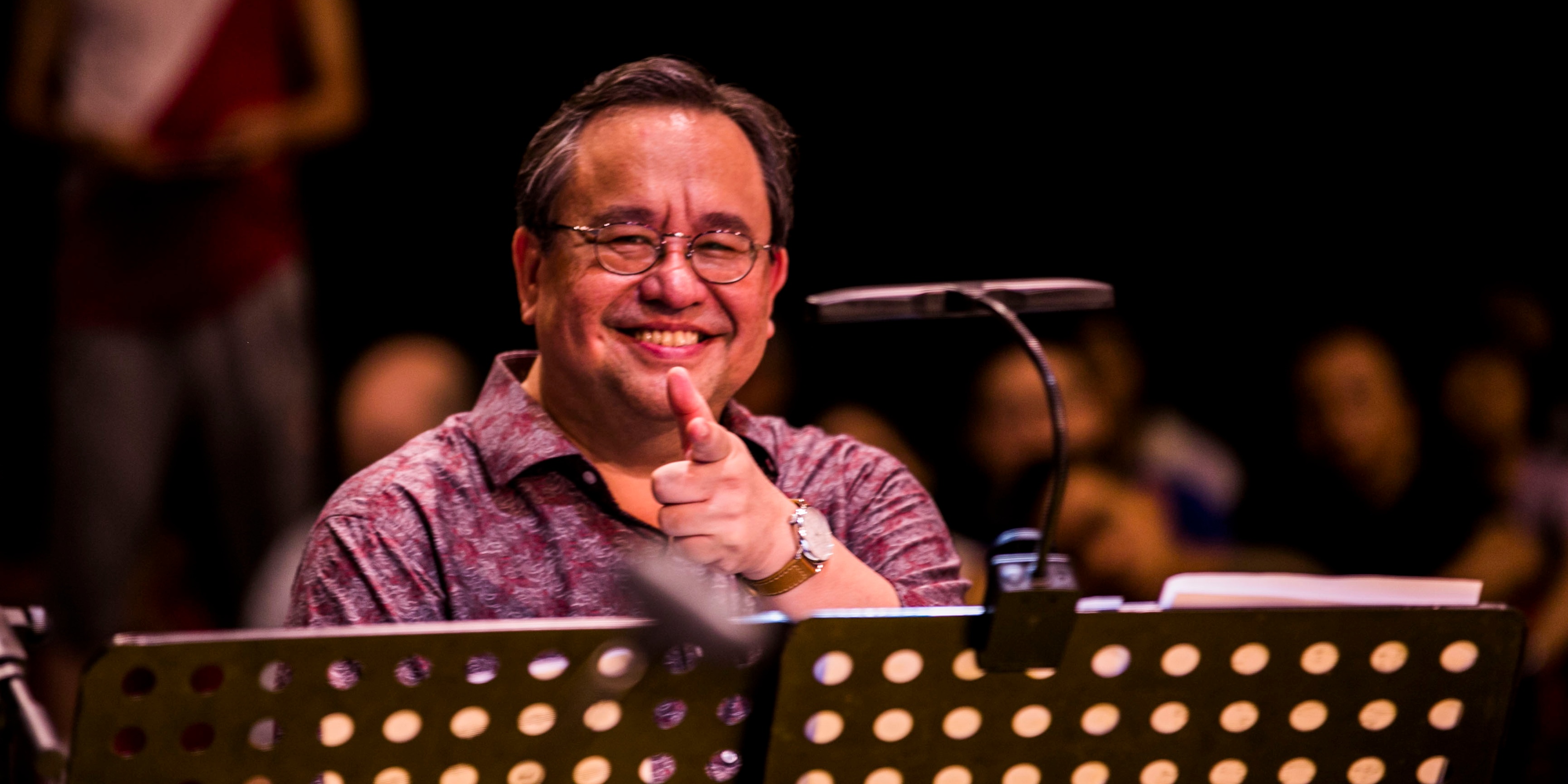 A few days ago, local jazz veteran and advocate Jeremy Monteiro gave a long, thoughtful interview to Channel NewsAsia journalist Bharati Jagdish for her 'On the Record' series, which has in the past included other prominent arts and entertainment figures like musician Dick Lee and FLY Entertainment CEO Irene Ang.

The interview gives a look into Monteiro's storied career, covering milestones like his landmark 1988 performance at Switzerland's Montreux Jazz Festival, and notable career arcs like the decade he spent in the jingle production market. Jagdish and Monteiro also got into issues facing the local jazz scene and music scene at large.

Here's Monteiro on the closure of jazz venues in Singapore (an issue he also addressed in an impassioned Facebook post last year) and resulting threats to employment for jazz musicians:

“The Government has done amazing things with education. Having things like School of the Arts, and La-Salle and the Nanyang Academy of Fine Arts. My worry is that a lot of musicians who graduate from these institutions end up having no gigs. They just have nowhere to play. They’re jobless.

“I'm already established so I can get jobs overseas and at functions in Singapore. But all these musicians, who need a foundation of performing on home soil, will be coming out with their degrees or diplomas in music and what they end up doing is going back to teach the next generation of jobless musicians. Do we really want to drive all of them overseas?”

“Within neighbourhoods, they worry about noise. There was one case of noise complaints from a particular establishment. They had some problems with licensing after that. But when I went to investigate, you couldn’t hear the music from outside the club. It was because at midnight, for some reason, everybody spilled over to the front of the club, and started making a whole lot of noise. The complaints were because of these people.

“So you should control the crowd that’s making noise. Maybe don’t serve alcohol at these establishments. But don’t control the bands, and the licenses.”

“Our public entertainment rules and regulations are actually meant really for a time when there were gangsters in Singapore and girly bars and so on. Today, we have a different scene where there are also things like folk music places or jazz places that we can have. Provisions need to be made for these all over Singapore.”

On an experience that illustrates Singaporeans' 'colonial hang-up' that contributes to lack of recognition for local products in general:

“I went in with a very prominent Singaporean watch maker who has got an international brand that’s now global. When we started off, we were struggling but the moment we decided to move our manufacturing from Hong Kong and Singapore to Germany, our sales went up because of the 'Made in Germany' mark.”

The bold, probing questions characteristic of Jagdish's wide-ranging 'On the Record' series, combined with Monteiro's willingness to be frank and forthright, make the interview a must read. Click here to read the full piece, and here to listen to the interview in podcast form.