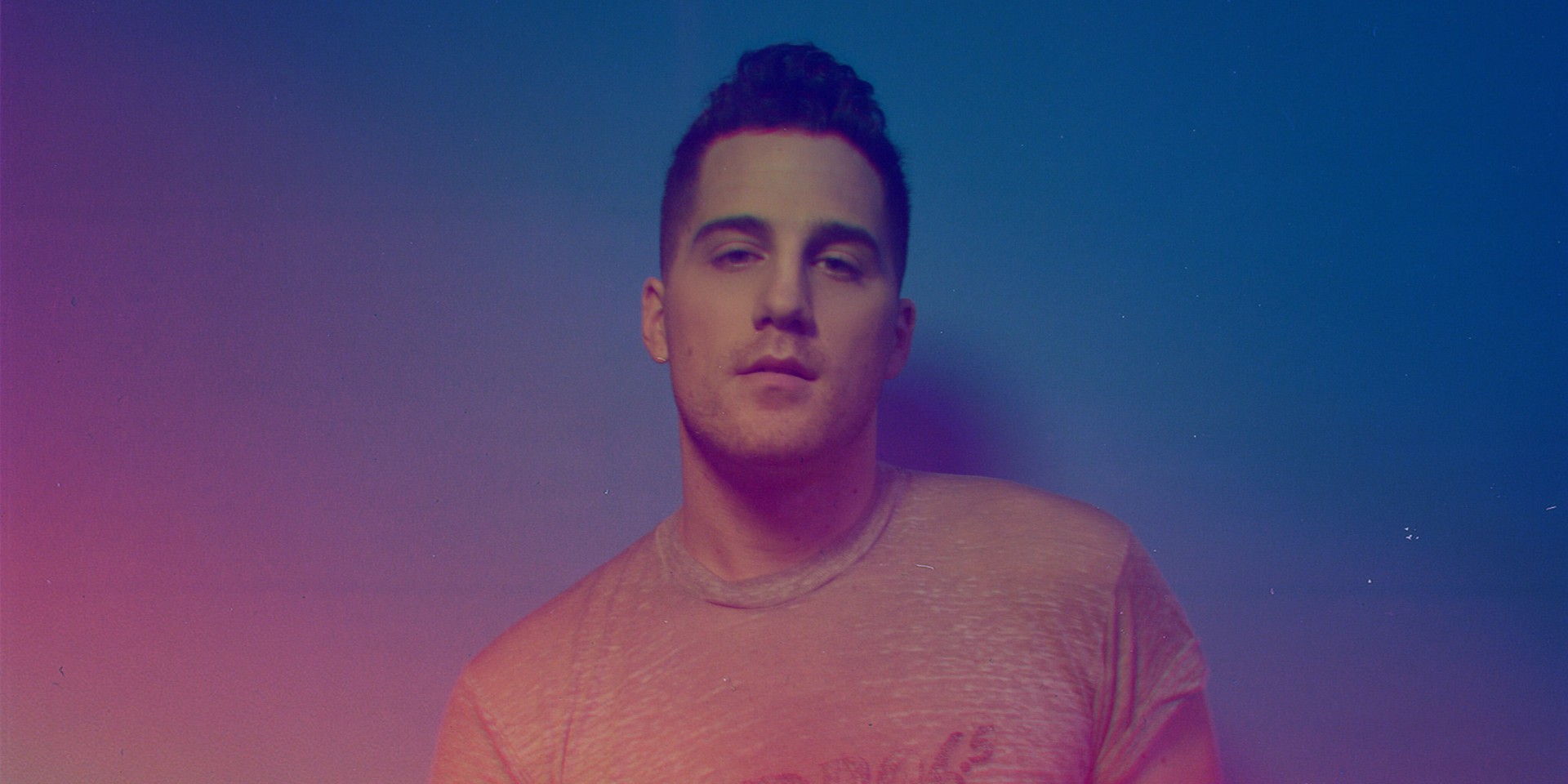 Jesse Ruben and his acoustic guitar pretty much come in a pair. One hardly goes without the other. With his velvety voice and dashing looks, one might think of him as a cookie-cutter pop star. However, that’s the furthest thing from the truth. After battling Lyme disease for two-and-a-half years, during which he was unable to write music, the New York-based singer-songwriter finally released his long-awaited EP Hope last year.

The record includes the soulful tune ‘This Is Why I Need You’ where Ruben serenades his listeners with lyrics like “You make the winter feel warmer / and you make my weakness less weak”, as he acknowledges the people that were there for him when he was going through the darkest time in his life. He recently dropped by our shores and Bandwagon got to interview him about his projects.

Read on to find out about Jesse Ruben’s journey, below.

It's been really, really great. This trip has been amazing. As soon as you asked that question I forgot everything that's happened to me in '19. I've done a lot of touring, I just got married at the end of last year, and that's been really great. Yeah, everything's been awesome! This has been... Clearly been a highlight though, this is like such a great trip.

A big pool of your fans is in Asia, and you're from the US. How do you feel about your music reaching so far across the world?

It's really surreal, actually. We talk about this a lot where… For a long time, we had no idea how it was happening, like we were getting all these streams and we didn't know where they were from. And then we started looking at the data and it was super surprising but also incredible. It just shows you how much technology has sort of shrunk the world. But it's so great to be here after a year or two of trying to figure out how we're going to get here and how we are going to get in front of the fans and yeah, it's amazing, I love it!

What went through your mind when you were in the process of writing the songs and producing the EP, especially in such politically tumultuous times?

It's just so easy to get caught up in all that stuff that's going on and being from the US, it's just so hard to watch. It seems like theres another terrible thing going on everyday; it’s so embarrassing for us. When we travel internationally, I feel like I need to just apologise to everyone all the time.

I went through a period of being really sick for a long time and I sort of took a break from everything. I had started writing all these songs, and when I was trying to come up with what my next project would be, it was really important to me to focus on the positive stuff just because I had so much negativity in my life for so long, just personally. So, I'm just trying to find something that will balance out all the terrible things you read on Twitter all the time. 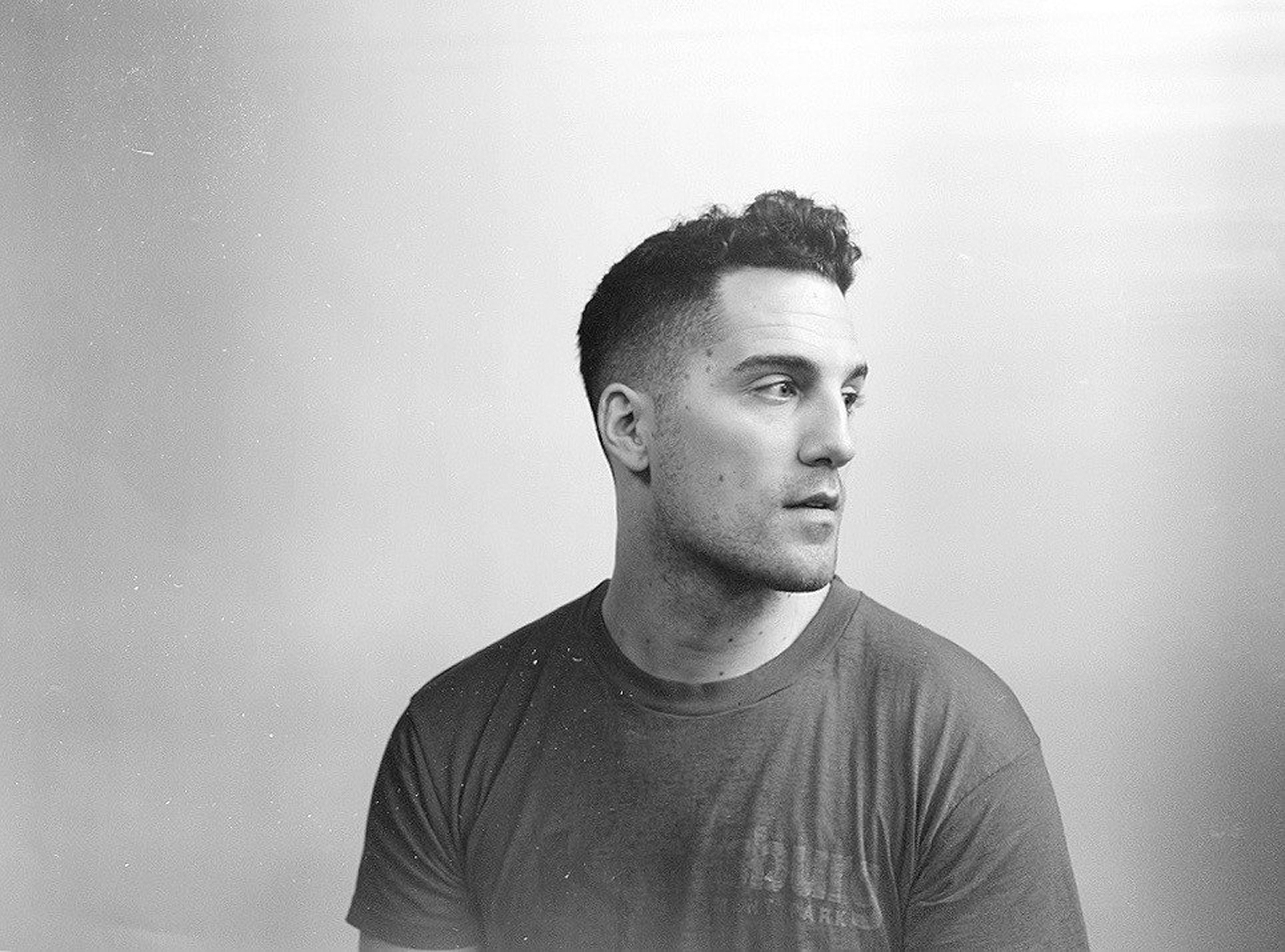 One of the standout tracks is 'This Is Why I Need You'. What does the song mean to you?

It's the most meaningful thing I've ever written, for sure. It came to me after a period of not writing anything after like three or four years, which is really scary when you call yourself a songwriter. For a long time, I wasn't sure I was ever going to write a song again. You just have all these crazy thoughts when you're going through something like that.

On one hand, it was really special to me because the topic of the song was so personal, which was just really thanking and acknowledging the people that helped me get through that experience, but on the other hand there was this relief of “Okay, good, I still know how to do this. This crazy thing called songwriting”.

What made you want to initiate the We Can project?

So, I wrote this song called 'We Can' after I ran a marathon for the first time with a very good friend of mine named Kyle Patrick. We did this crazy, scary thing, changed our whole lives, stopped drinking completely, which was a very big deal in 2010. All our friends were like "What are you talking about?", and it was really... The experience of... I ran for a charity for the first time. I ran for a charity that focused on spinal cord injury because one of my best friends is in a wheelchair. And so to have this thing that was so much bigger than me, and so much more important, was really special.  And that together, everywhere I went I would talk about it and people would say "That's so cool that you did that, I really wanna do that." So I wrote 'We Can' to give people permission to do these scary things they'd always wanted to do. And, really organically, kinda like the way 'This Is Why I Need You' has done really well, teachers, educators, people that work with kids started hearing this song and using it at their schools.

It's a really exciting time for me; this tour's been really great. When I go back to the States, I'm actually recording my follow-up; I'm recording a full-length next month. Hope is only available in Asia right now, so it'll come out in the rest of the world in June. And then I'm doing some headlining shows for that. I just finished writing a musical which was something that I was working on forever, so I have to edit that and try and get a production of that. And that's a whole separate world which has been really exciting. Doing a lot more work with schools, and then hopefully, Kyle and I have been talking about coming back to Asia sometime later in the year. So, there's a lot going on. I wanna be a good husband too, that's one of my goals for 2019, and I think I'm getting better at it.

Lastly, what keeps you invested in making the best music you can?

The next song I wrote after that was 'We Can', and that was really when I started trying to write songs about things that were bigger and more important and stuff that I think about all the time. For the record that I'm making next month, there's going to be a lot of super political songs because you have to talk about that stuff, there's nothing else to talk about, especially in the States, Women's rights, gun advocacy, gun reform, healthcare, the income inequality, all these problems that we're dealing with all the time, it would just be disingenuous not to talk about those things. And then also, what it's like to be at the lowest point I could ever be and come back from that, and what that's been like and talking about that experience.