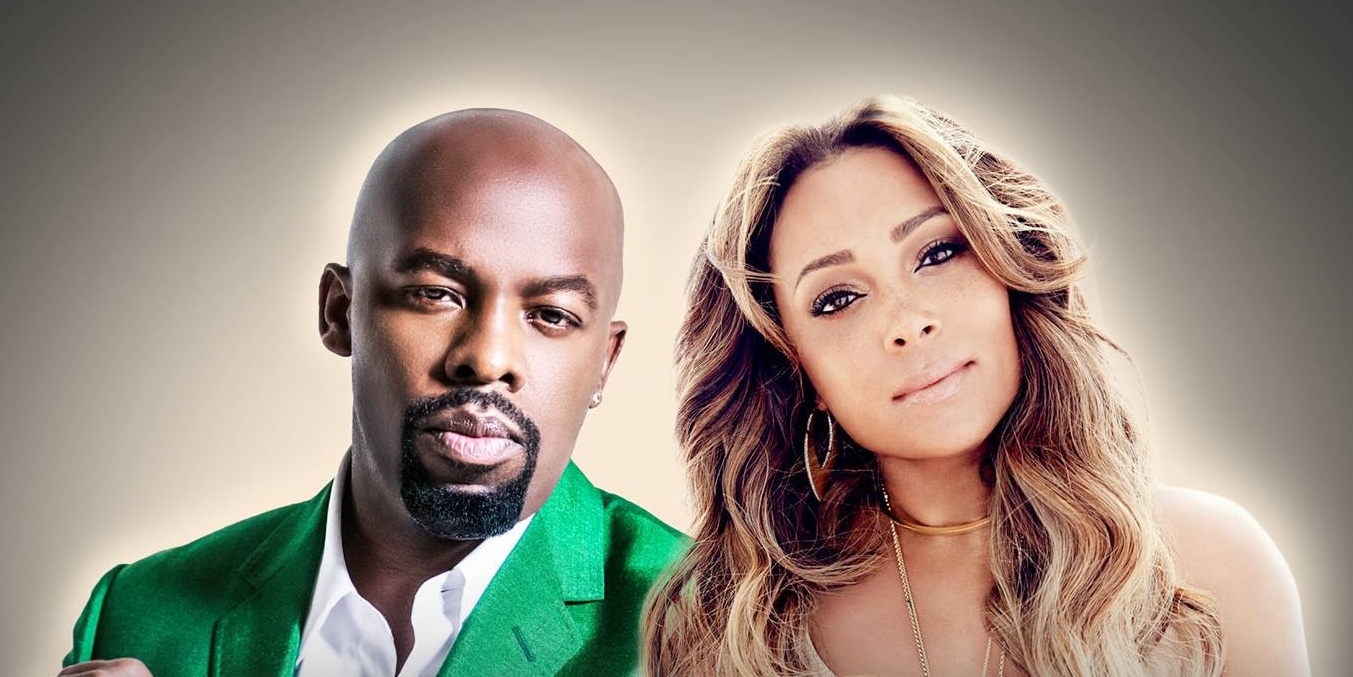 'Officially Missing You' singer Tamia and r&b crooner Joe are set to join the list of artists performing in Manila next year.

Joe released a new album last month, My Name is Joe Thomas, while Tamia's last release was 2015's Stuck with Me.

The 90's r&b favorites will be co-headlining a one-night-only concert at the Mall of Asia Arena on March 9, 2017. Opening the show is New York DJ Neil Armstrong. 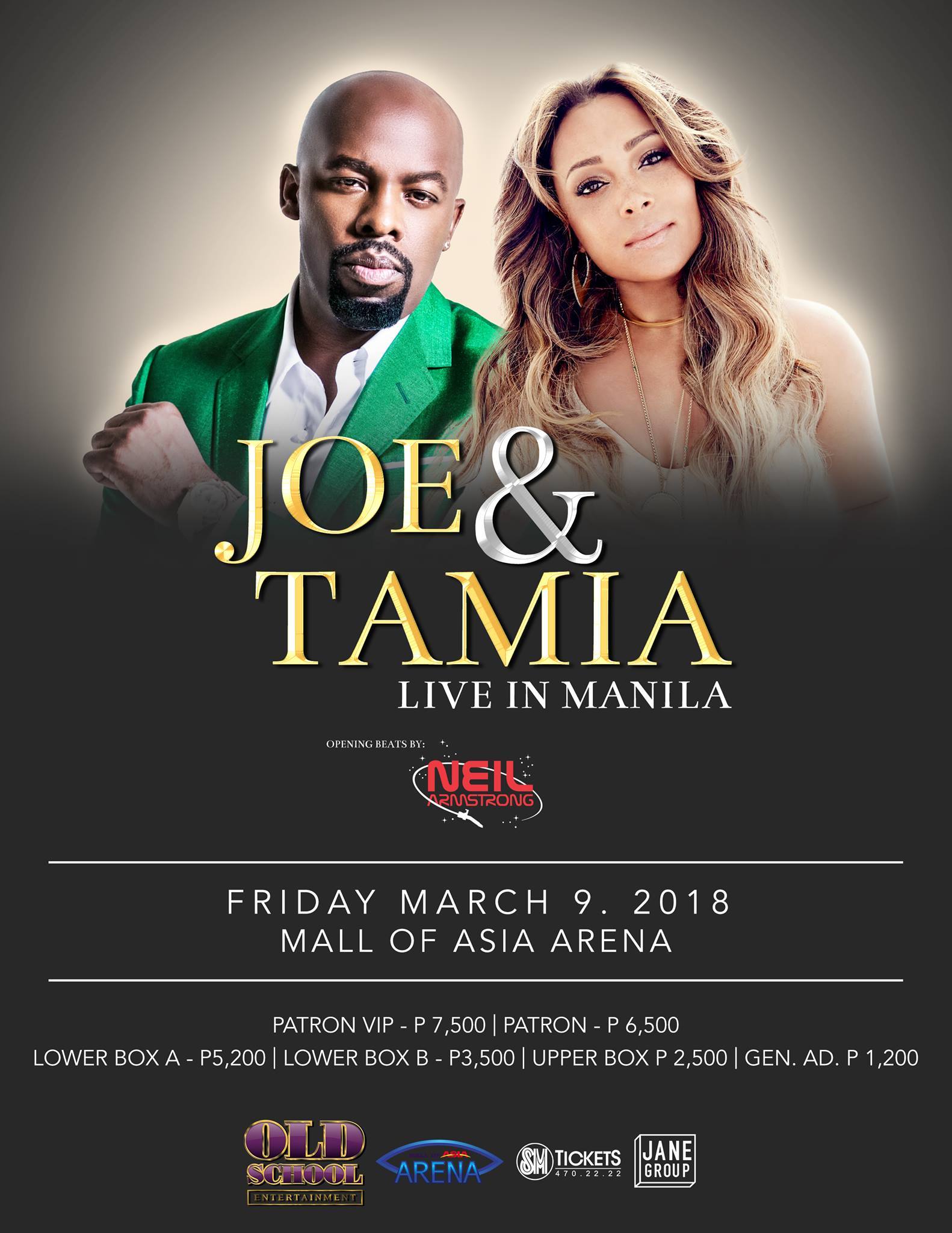 Watch Tamia with 'Officially Missing You':

Watch Joe with 'So I Can Have You Back':