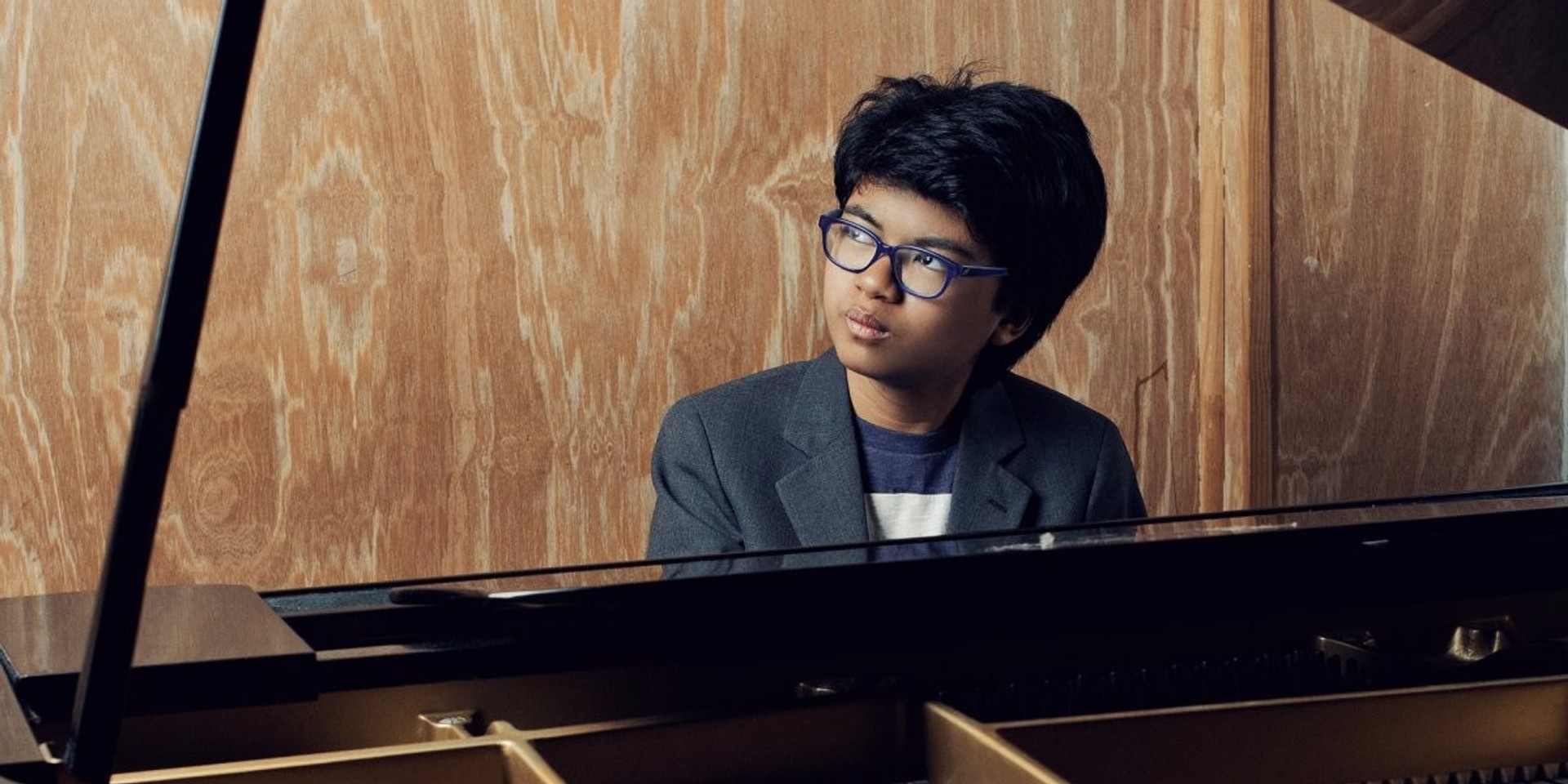 Joey Alexander, the 14-year old Grammy-nominated jazz pianist from Indonesia, is scheduled to perform with this band The Joey Alexander Trio at the Esplanade Concert Hall on Tuesday, November 7th.

The child prodigy is being brought to town by Esplanade as part of the Mosaic Music Series. Growing up, Bali-based Alexander learnt jazz from his father. He went on to develop at such a rapid pace that word got around and UNESCO invited him to play for Herbie Hancock at the tender age of eight.

Since then, he has gone on to play at jazz festivals in Jakarta, Copenhagen and the world-renowned Lincoln Centre in New York. He has released two albums, My Favourite Things and Countdown, the latter of which he will be showcasing for fans at his highly anticipated show in Singapore later this year.

Ticket prices are as follows. S$10 per head for the School Special, applicable to all schools, with limited tickets available only for school bookings of 10 students and above. Private institutions and International schools are included in this special offer.

Students, NSFs and Senior Citizens aged 60 and above can get tickets for S$35. The Esplanade&Me specials are priced at S$92 for the E&Me Black Card and $98 for the White Card. Both tickets grant holders access to CAT 1 seating. Tickets can be found here.

Check out the child prodigy's video for 'In A Sentimental Mood (ft. Chris Potter)' below: