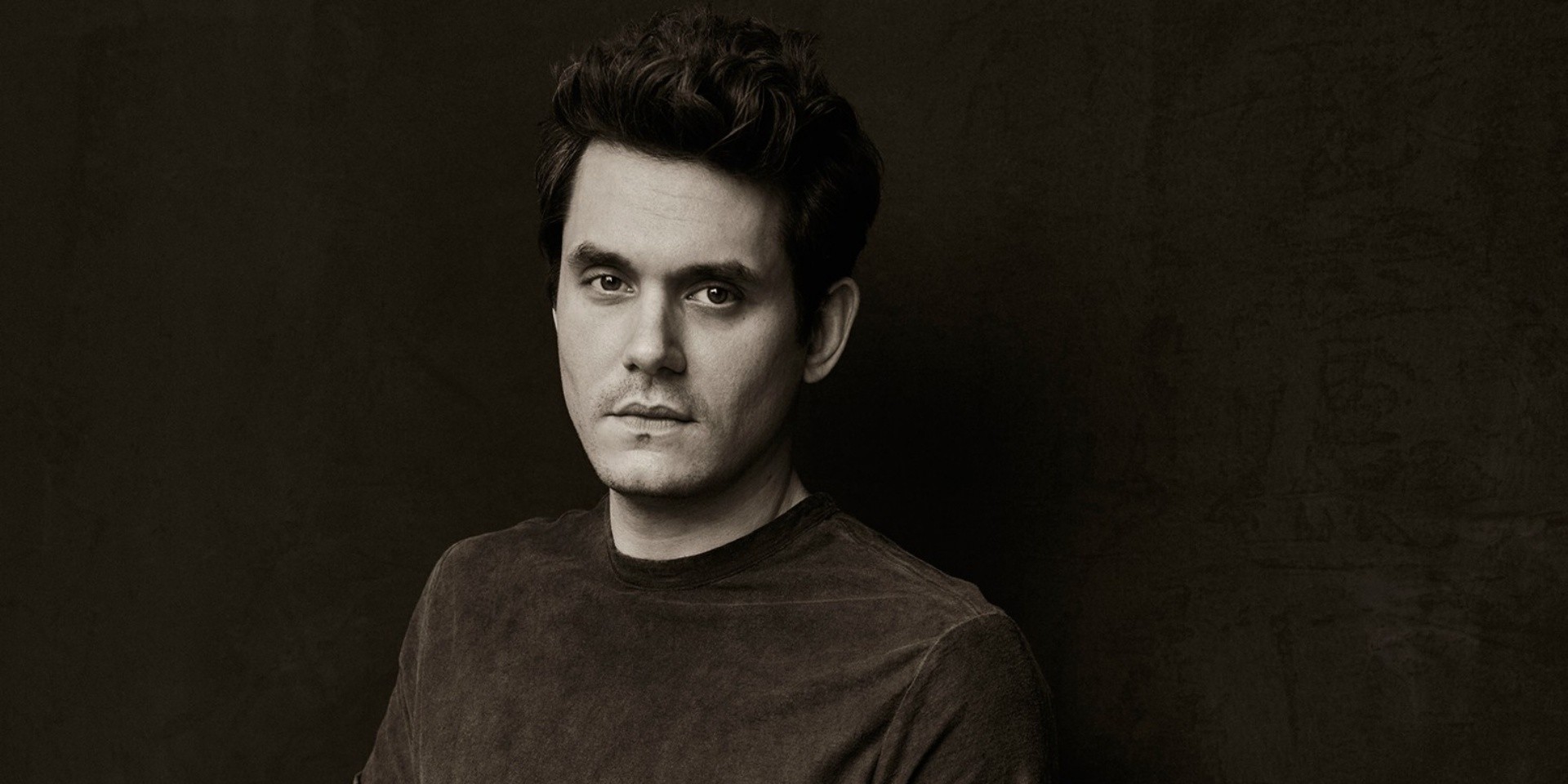 John Mayer will be venturing out of music and into the silver screen.

American commercial broadcast television network giant, ABC, has ordered a pilot based on Mayer's track 'The Heart Of Life', which is off his third album Continuum. According to Variety, "The show follows two sets of adult siblings from wildly different worlds who discover they’re related and must reassess everything they thought they knew about their shared father."

Ben Queen, who has written for Cars 2 and 3, will serve as executive producer and writer. Mayer, along with Melvin Mar, Jake Kasdan, and Paul Weitz, will also serve on the executive production panel. This will mark the first time Mayer will be in role of a producer. Previously, he made a couple of cameos in the 2014 comedy horror film Zombeavers and 2015's Get Hard.

Meanwhile, Mayer had announced an Asia tour in January earlier this year but tickets for the Singapore show were sold-out an hour after the release.

Stream Mayer's 'The Heart Of Life' below.