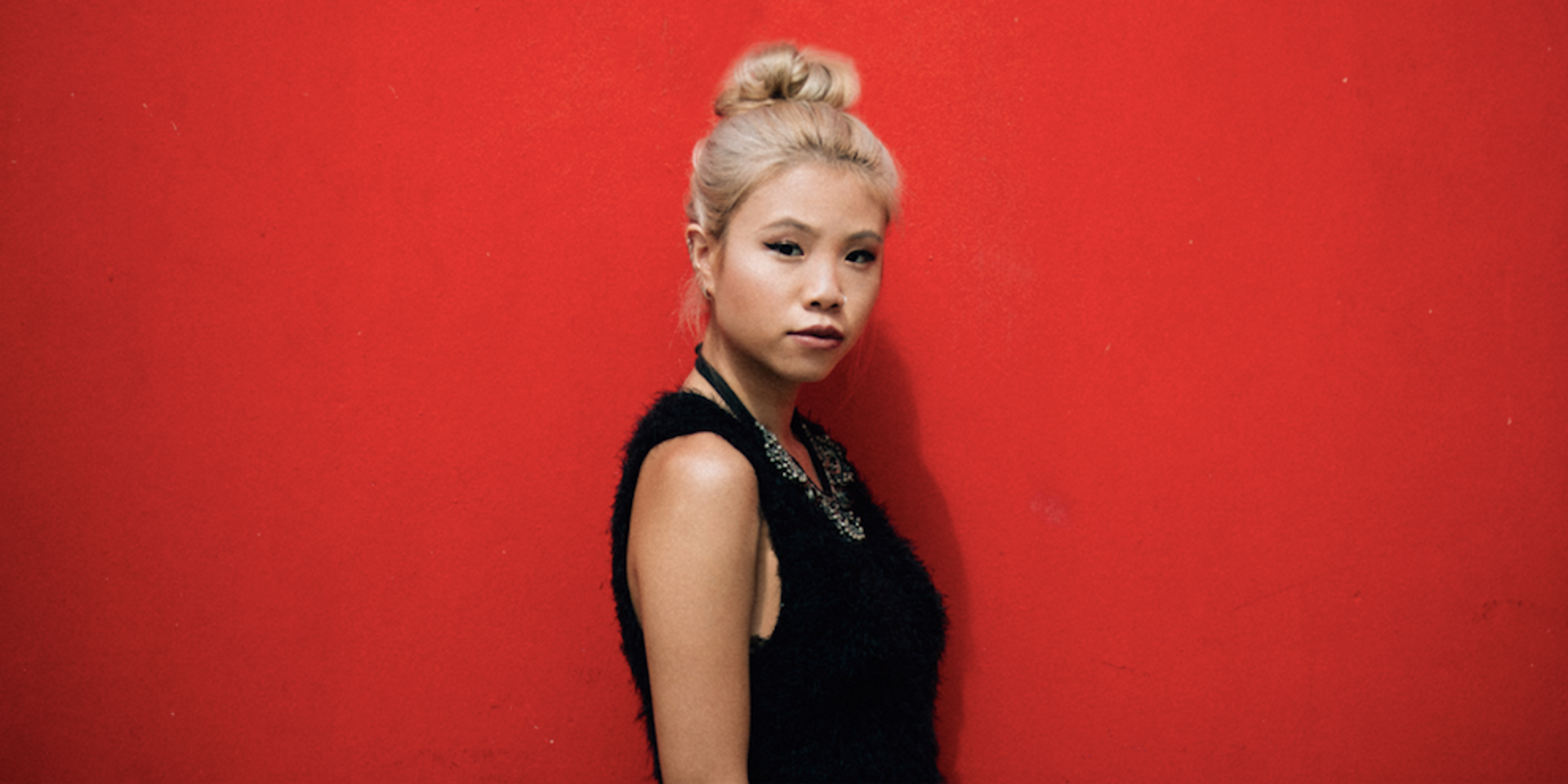 [UPDATE, 12 March: This post has been edited to reflect a change in venue and date.]

Local singer-songwriter Joie Tan has revealed the details of her debut album launch.

Joie is often lauded for her creative covers and breathtaking vocals, and Joie is the singer's first full-length album of original music (it made our list for the most anticipated Singaporean releases of 2018).

"People can expect to hear my songs I regularly perform live, in different arrangements, and also ones that I’ll be sharing for the first time. This is something that I’ve wanted to do for a long time now, and I finally feel like I’m as ready as I possibly can be to release it," she told Bandwagon.

Joie's album launch will take place on 11 April 2018. Also performing at the launch will be fellow local talent Umar Sirhan.

Joie Tan's album launch will take place at the Esplanade Annexe Studio on 11 April from 7PM to 10PM, supported by BCube and the National Arts Council. Get your tickets here, and pre-order Joie here.

Listen to 'How Long' by Joie Tan here: