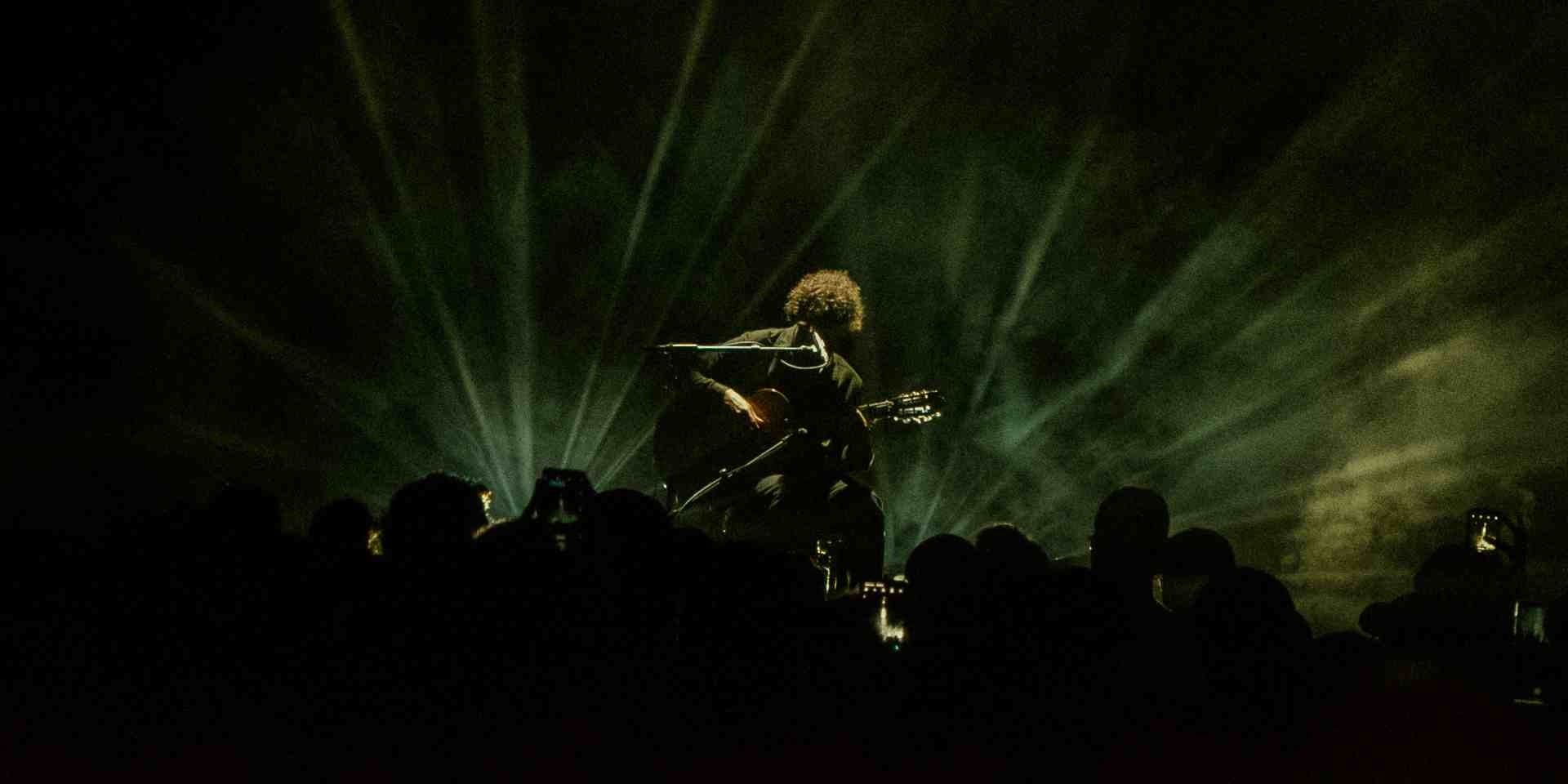 Remember 11 July 2019 – it was a night when tradition prevailed.

As much as social media’s algorithm-sustained content conveyor belt has altered how art is brought into the world, regarded and consumed, certain truths are inarguable. Such as: If you make singular, resonant and hype-averse work, you will not be affected by the vagaries of the zeitgeist. That Thursday night, two artists, Singaporean troubadour Charlie Lim and Swedish indie great José González, who’ve never lived by the desperation to crowd-please, affirmed the merits of path-lighting originality to a packed house at the Capitol Theatre. Both hail from different eras; both know how to make a song exist beyond genre frameworks, and, most crucially, both are situated in a milieu where their output is an antidote to the always-screeching timbre of Internet noise. 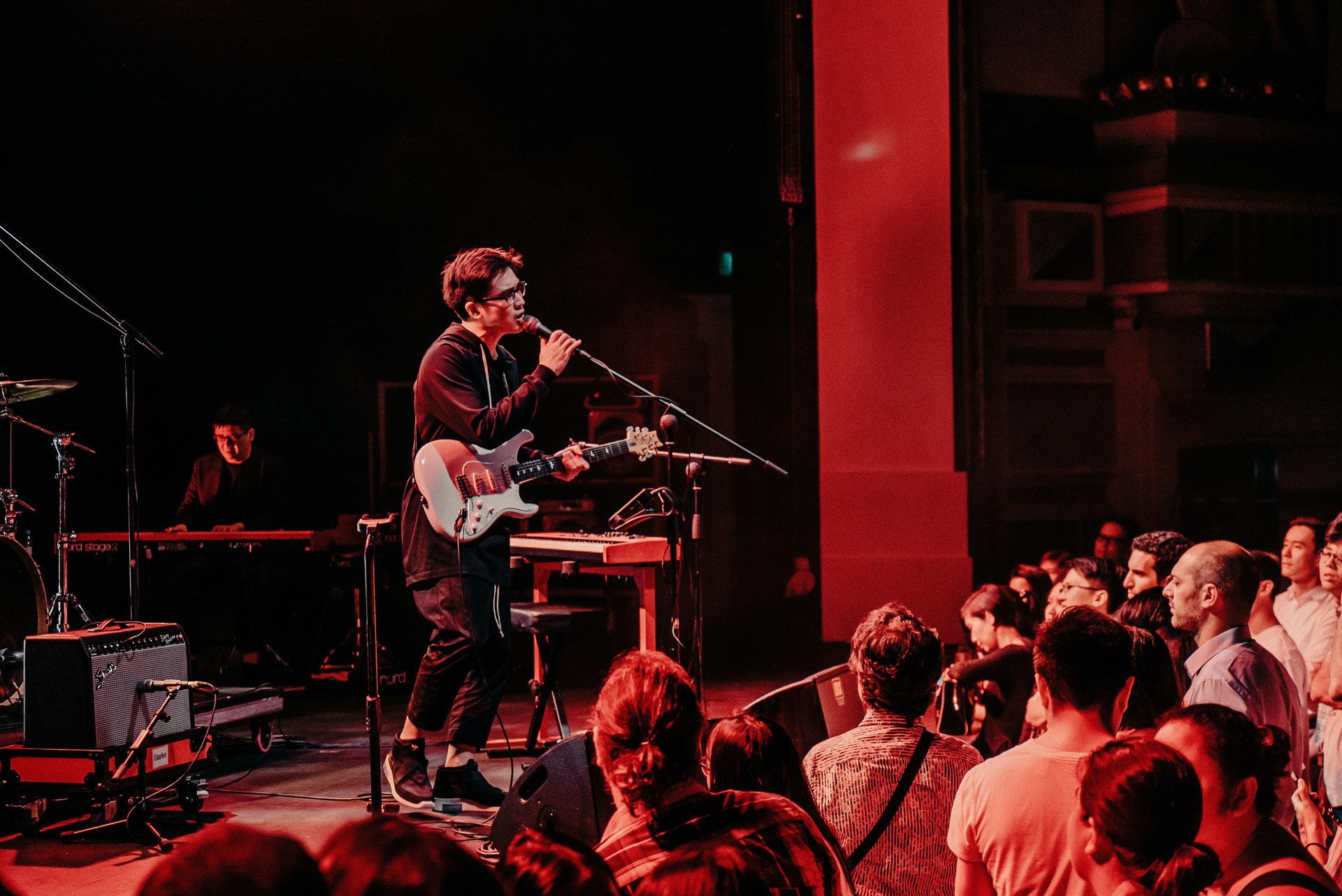 Lim was the first to take the stage. Famed for his expansive big band setup, The Mothership, that features more than 10 members, he brought to the fore a reimagined lineup this time around. As a four-piece, including himself, bassist-keyboardist ET, pianist Chok Kerong and drummer Wen, he served up jazz-inflected renditions of his own material.

Chemistry, the indelible sixth sense of knowing every inch of musical space and how each other populates it with their vibrations, suffused the set of Lim and his bandmates’. They played off each other exceptionally, parlaying individual duties into a larger, sublimely absorbing whole punctuated by Lim’s clipped, stylish vocals. Like the fans in attendance, the newly converted allowed the music to take them, bobbing and vibing in rapt contentment. 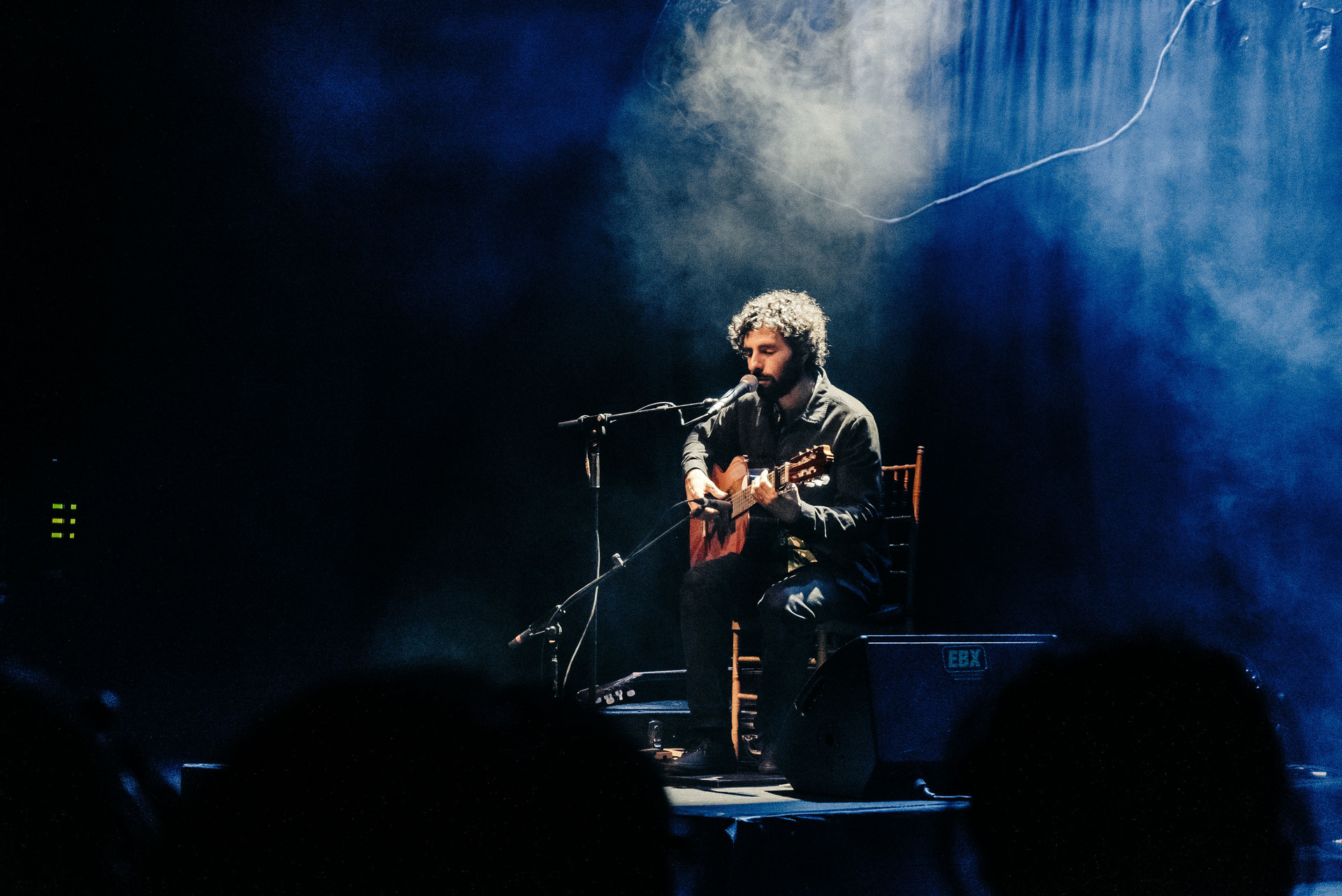 As Lim and his band made their exit, a half-hour changeover break ensued. This gave the audience ample time to make a quick trip to the bar or to just stretch its legs.

Upon re-entering the hall, one found the stage transformed. Bare, except for a stool and a backdrop which bore the silhouette of a mountain range outlined in silver, it was shrouded mostly in darkness. Emerging into the spotlight amidst an eruption of applause, González greeted the crowd with a smile. Settled in, he launched into ‘With the Ink of a Ghost’ off his critically celebrated 2015 album Vestiges & Claws.

That first song demarcated the lay of the land: Without a backing band or visual aids, González was the unignorable cynosure. The man has traversed formidable musical terrain – he casts a storied shadow over the more dashingly inventive canons of hardcore, pop, folk and indie rock. But this night was a celebration of one of the most time-honoured musical modes, the human voice and the acoustic guitar.

González is a luminous musician. From the alchemic mingling of his voice and guitar, a pulsing, sepia-hued light emanates. It underscores every vocal quiver, every note unspooled into the atmosphere so that when the listener receives their twinned intimations, they are infinitely greater and more resonant than the sum of their parts. The main reason González has endured as an A-list proposition is because he has always known how to build from occasionally stripped-down, sometimes bombastic elements, to a beatific higher plane. Live, as especially in that minimalist presentation, that truism was rendered all the more palpable. ‘Lovestain’, ‘Hints’ and ‘The Forest’ were delivered to that effect, testimonies of love, joy, pain and sadness, all the things that hum in the background of life. 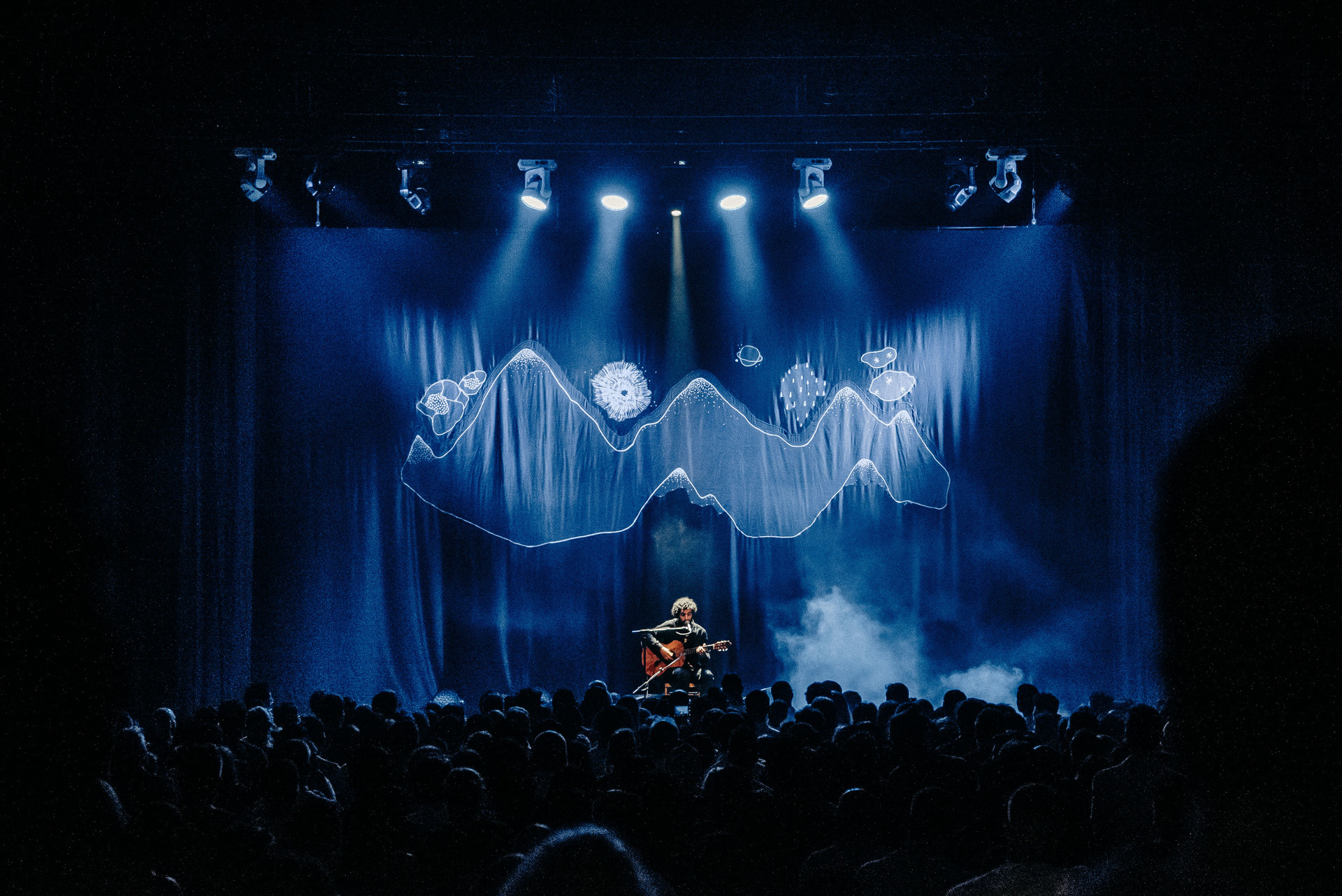 Even in his covers of Massive Attack’s ‘Teardrop’, The Beatles’ ‘Blackbird’ and The Knife’s calling card ‘Heartbeats’, González stuck the landing. His quiet virtuosity also served as a synonym for freedom, for his range to stretch over an expanse of sounds, beliefs and schools of thought – and for him to just play whatever he wanted.

By the time the last strains of ‘Down the Line’ left the ether, the impression that González made had already been cemented. In a time of noise and uproar, he played a headlining show to a packed hall, with nothing more than an acoustic guitar to accompany his elegant and empathetic voice. We will not forget this – for all the right reasons.