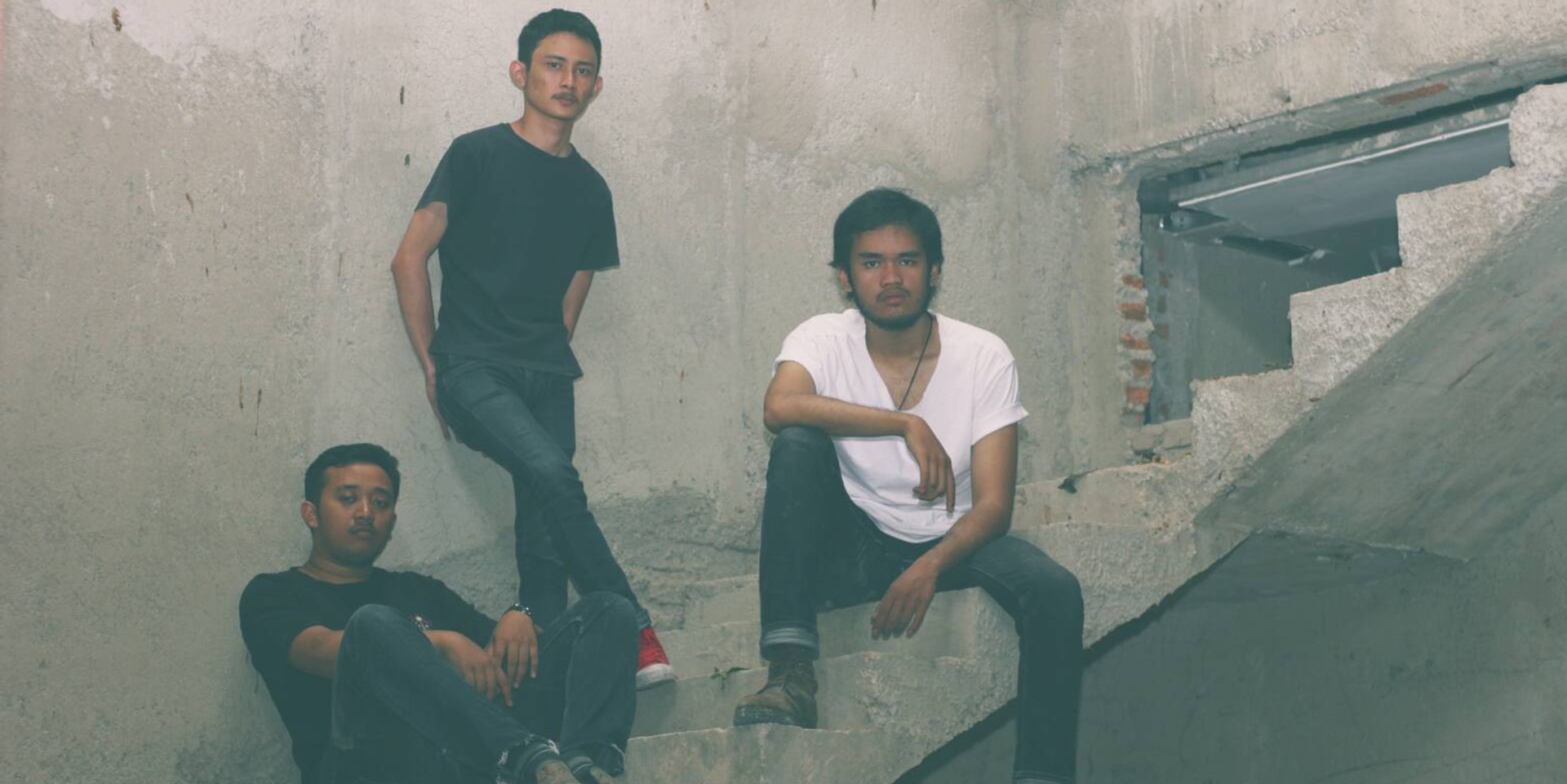 This time, the trio decided to release their latest single, titled 'Sang Utopis', which was released digitally on April 17th, along with a limited cassette release through Orange Cliff Records.

The instrumentation in this song consists of fierce, commanding riffs — yet, it is also beautifully straightforward, with a complex combination of melodies and sneaky basslines. All three of them have found a bright spot of experimental music by adding elements of raw old school heavy metal that are packaged accordingly by JRSLM's unique criteria.

'Sang Utopis' is a testament to JRSLM's ability to assemble such sharp dictions that are satirical and sarcastic. The lyrics were written by Reyhan in two hours to comment on his disgust toward both the subtlety and vulgarity of hypocrisy. The single was released in cassette format on Record Store Day 2017 in limited quantities.

Check out the teaser below 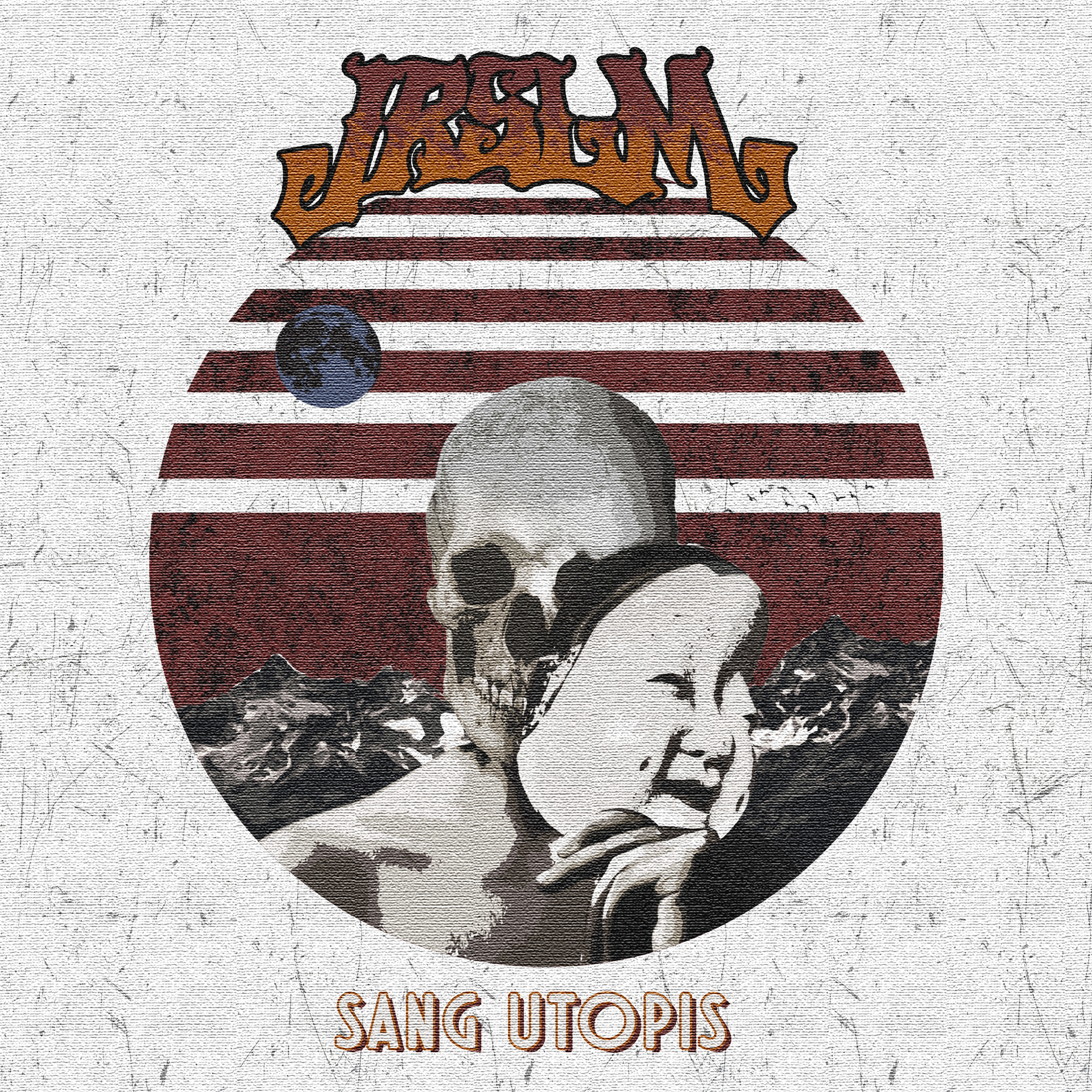