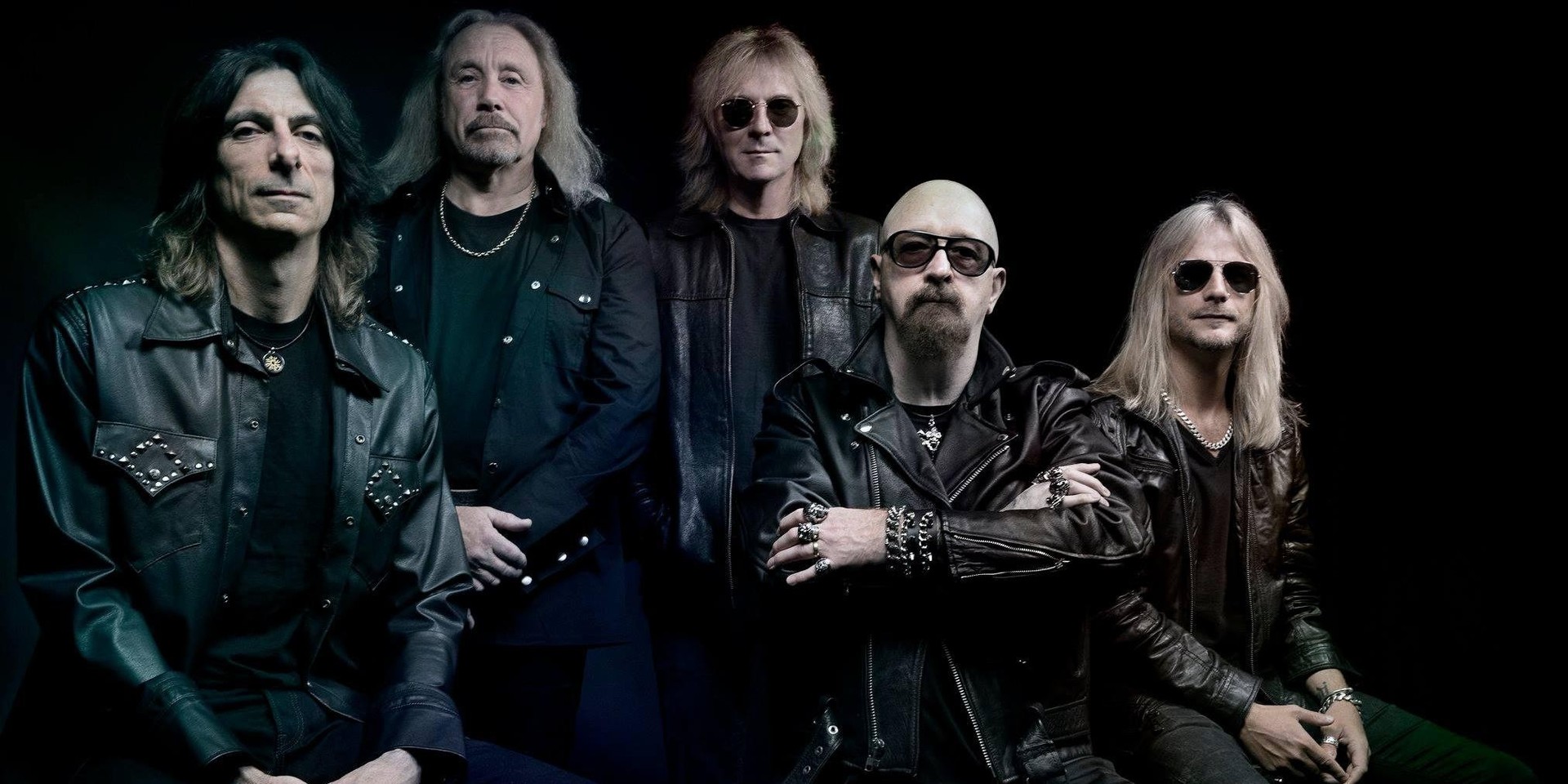 The "Metal Gods" are once again returning to the Lion City.

Heavy metal pioneers Judas Priest formed in 1969, making the band almost five decades old. Over the course of its legendary career, the band has released 18 studio albums, the most recent being 2018's Firepower, which has been lauded as the band's best studio effort since 1990's Painkiller. Judas Priest last performed in Singapore in 2012 as part of its farewell tour, which was a double bill with Lamb Of God.

Judas Priest is set to perform in Singapore at the Zepp@BigBox on 4 December 2018. Tickets are set to go on sale on Wednesday, 5 September at 10am via SISTIC.

In the meantime, check out the music video for Judas Priest's 'No Surrender' below. 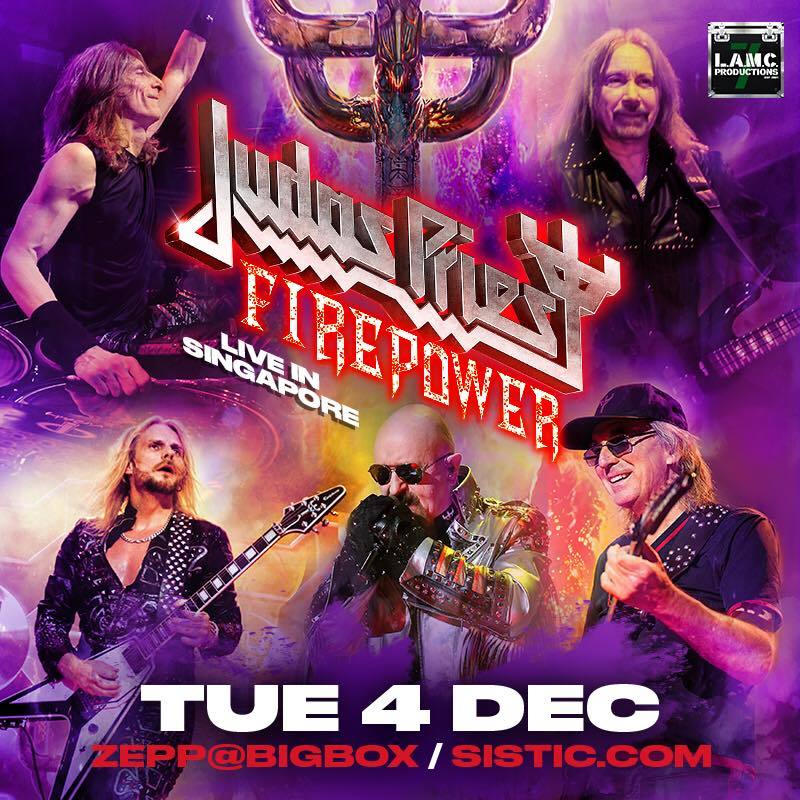