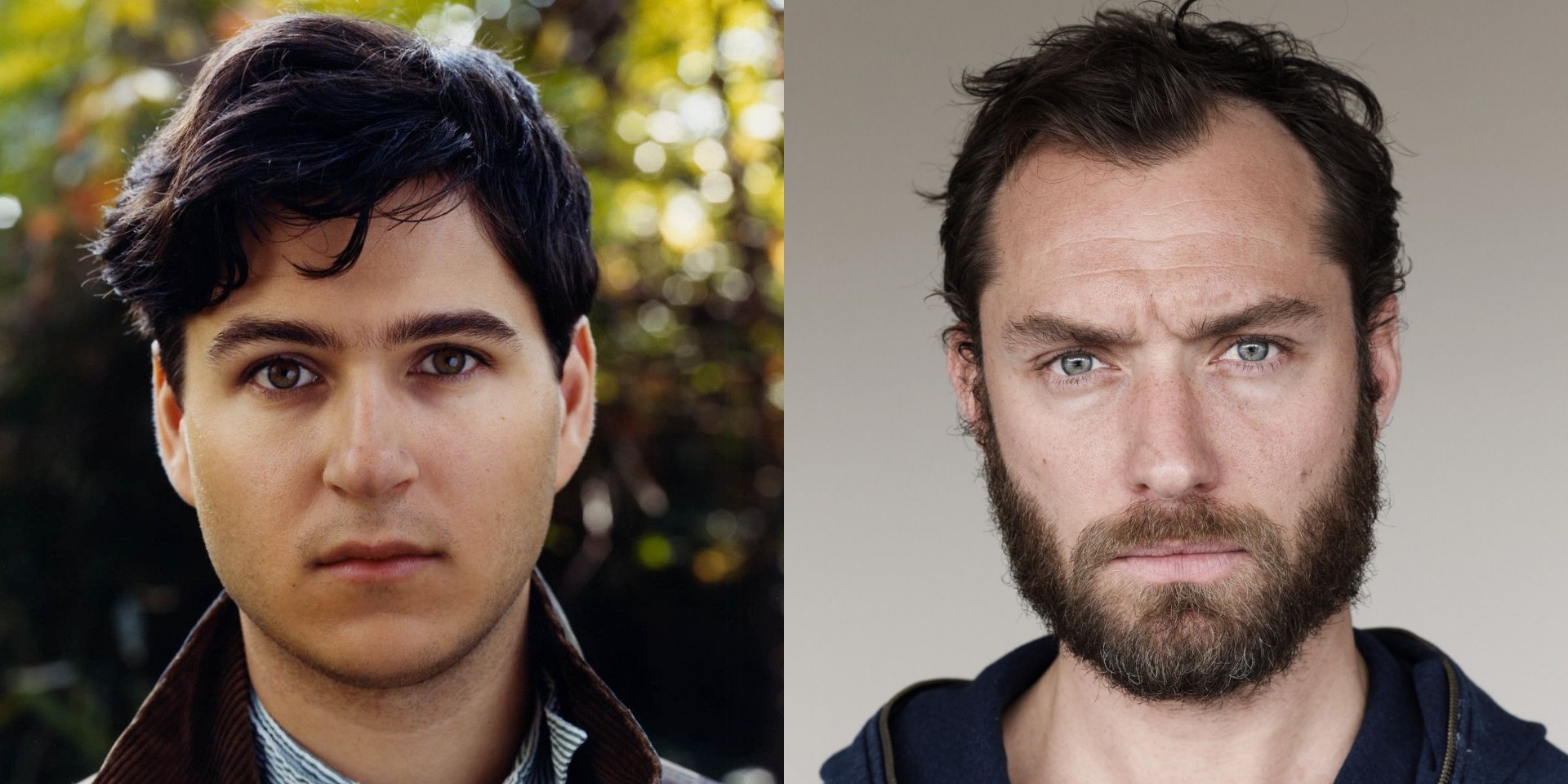 Vampire Weekend's newest album Father Of The Bride has been making waves two weeks into its release and today, the Japanese version is out – containing three new tracks available exclusively in Japan.

The bonus tracks are titled 'Houston, Dubai', 'I Don’t Think Much About Her No More',  and 'Lord Ullin’s Daughter'. The latter track features Jude Law reading a 200-year old Scottish poem of the same name, written by Thomas Campbell, over a more stripped-down version of 'Big Blue'. This is not the first time the pair has worked together. In 2017, Law voiced a robot butler in frontman Ezra Koenig's Netflix anime series, Neo Yokio.

However, it is not known if these tracks will ever be available outside of Japan.

In the meantime, listen to the highly acclaimed Father Of The Bride below.