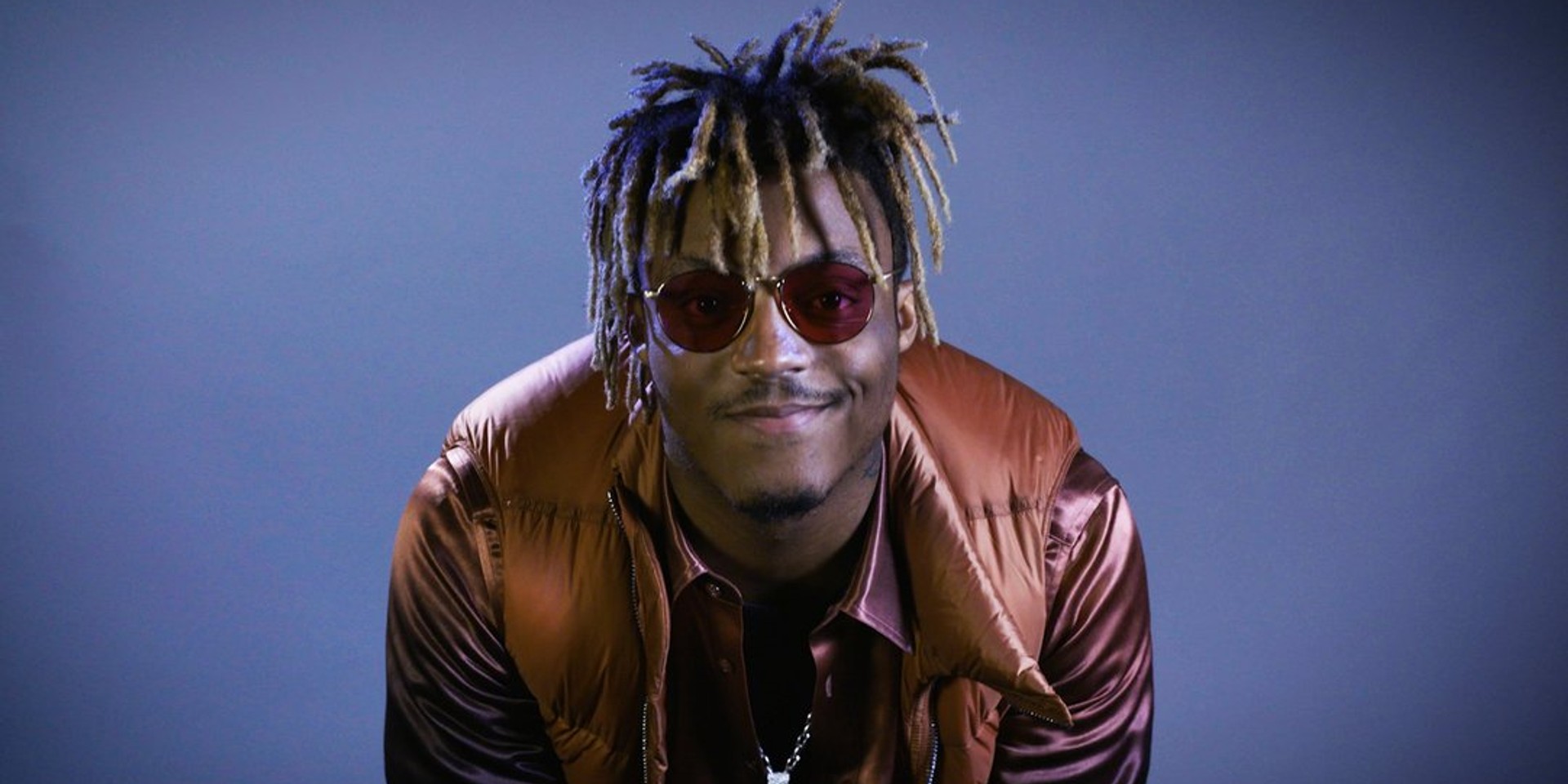 American rapper Juice WRLD's sophomore album will be upon us soon.

Following the success of his 2018 debut album Goodbye & Good Riddance, and his collaborative album with Future, the rapper has announced that his highly anticipated second album will be titled A Deathrace for Love and is scheduled for a March 8 release. The emo-trap musician took to Twitter to announce the album.