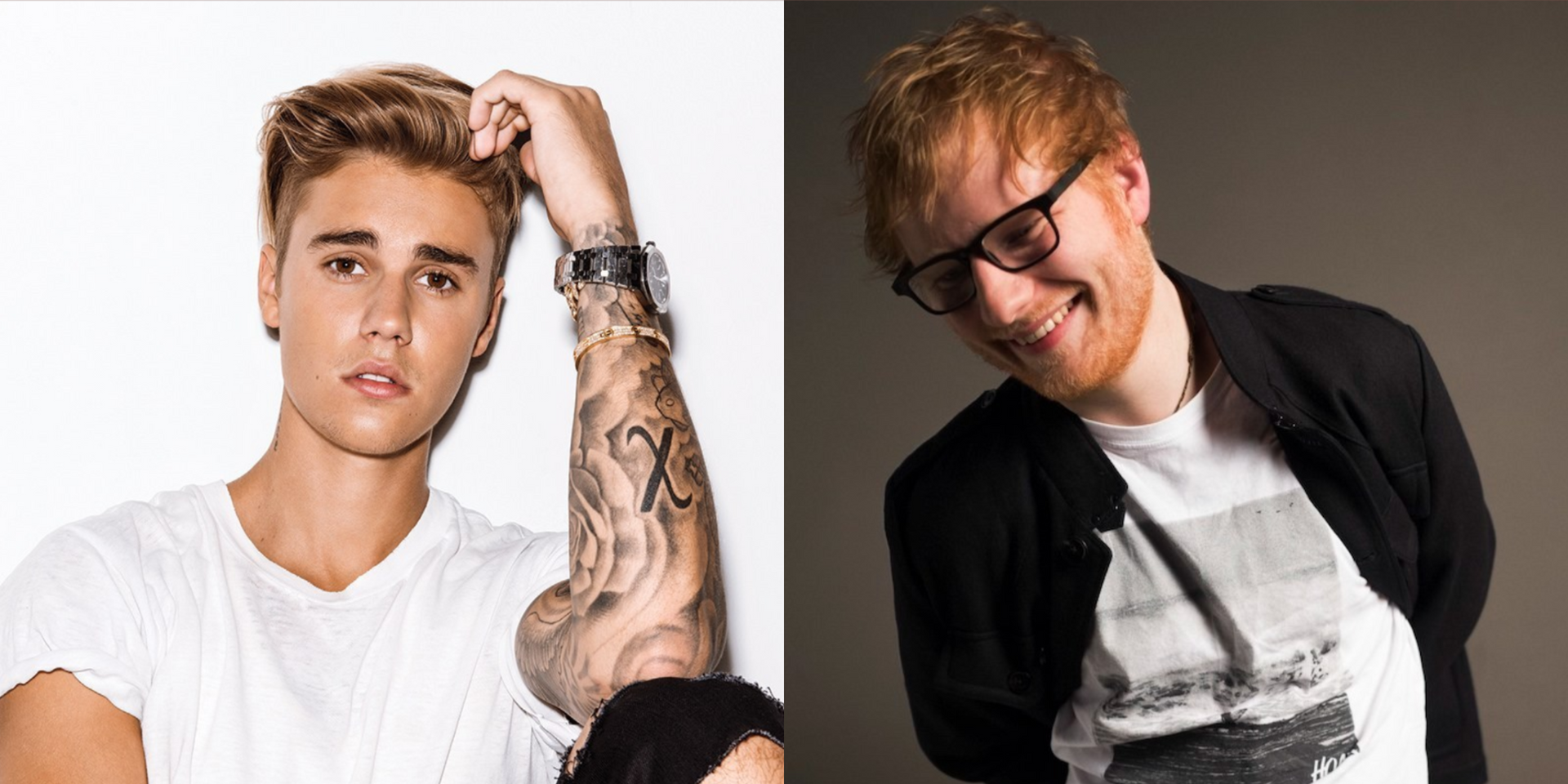 The Canadian pop star announced a hiatus from music earlier in March, to focus on his mental health and well-being. Last month, the singer returned to the stage to perform with Ariana Grande at Coachella. Now, Bieber has announced that his long speculated collaboration with Ed Sheeran will arrive this week.

Bieber took to Instagram to confirm the news, posting a snippet of the track on Instagram Stories. He also announced that the single will be released on Friday, 10 May. This will be Bieber's first release, that isn't a feature spot, since 2015's Purpose.

In other news, Ed Sheeran, who recently performed in Asia, has been cooking up something with Japanese rock band ONE OK ROCK in the studio.