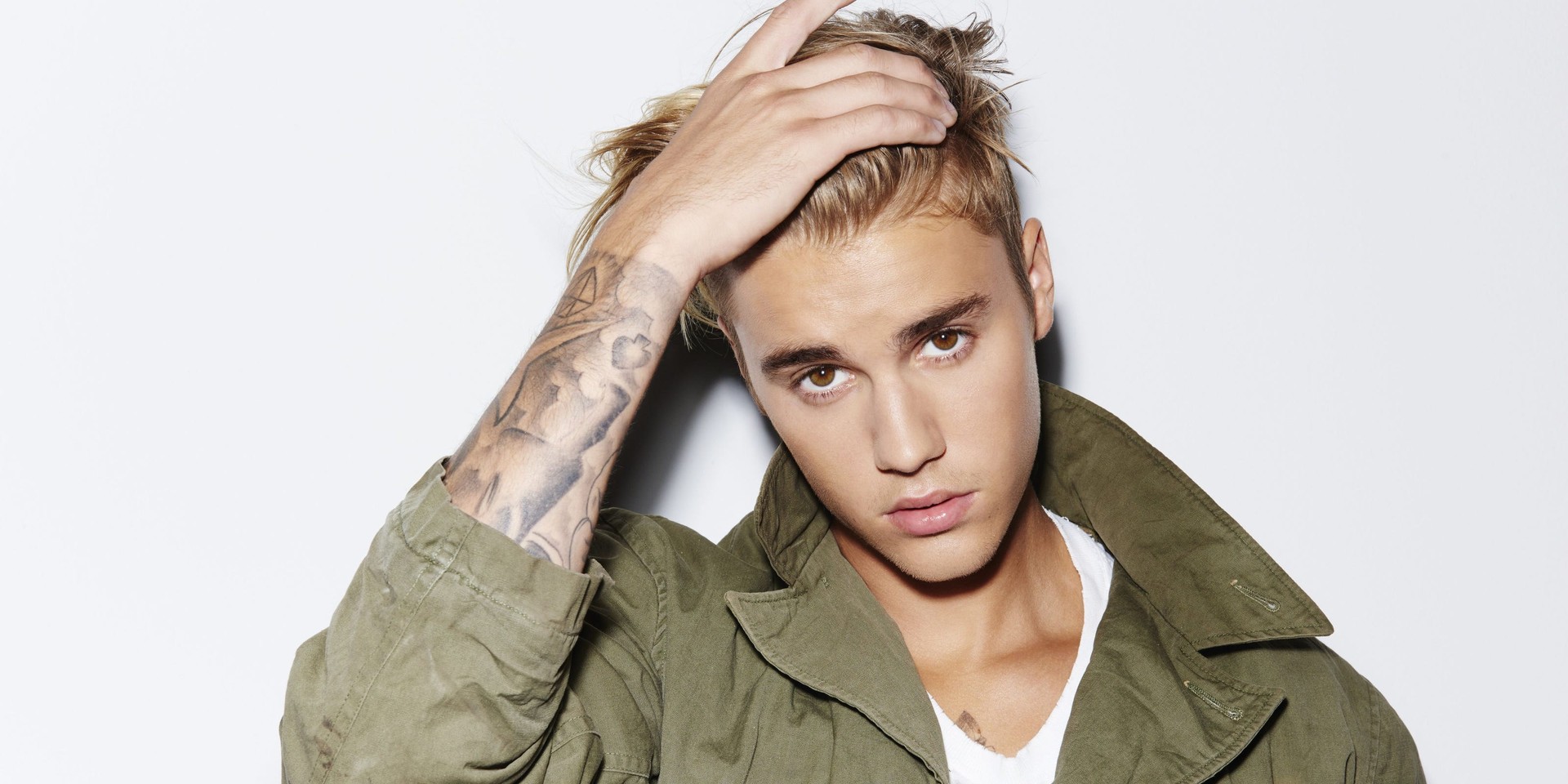 Just days after his wedding to Hailey Baldwin, Justin Bieber has announced that he will be dropping a new album before the end of the year.

Taking to Instagram Live, Bieber announced the new album, with a new single coming out soon. No dates for either releases have been confirmed.

Bieber's last single came in 2015, before the release of his last studio album, Purpose. Since then, Bieber has only featured on a handful of songs, including DJ Khaled's 'No Brainer', Ed Sheeran's 'I Don't Care' and a new version of Billie Eilish's 'bad guy'.

In the meantime, check out the music video for Dan + Shay and Justin Bieber's '10,000 Days'