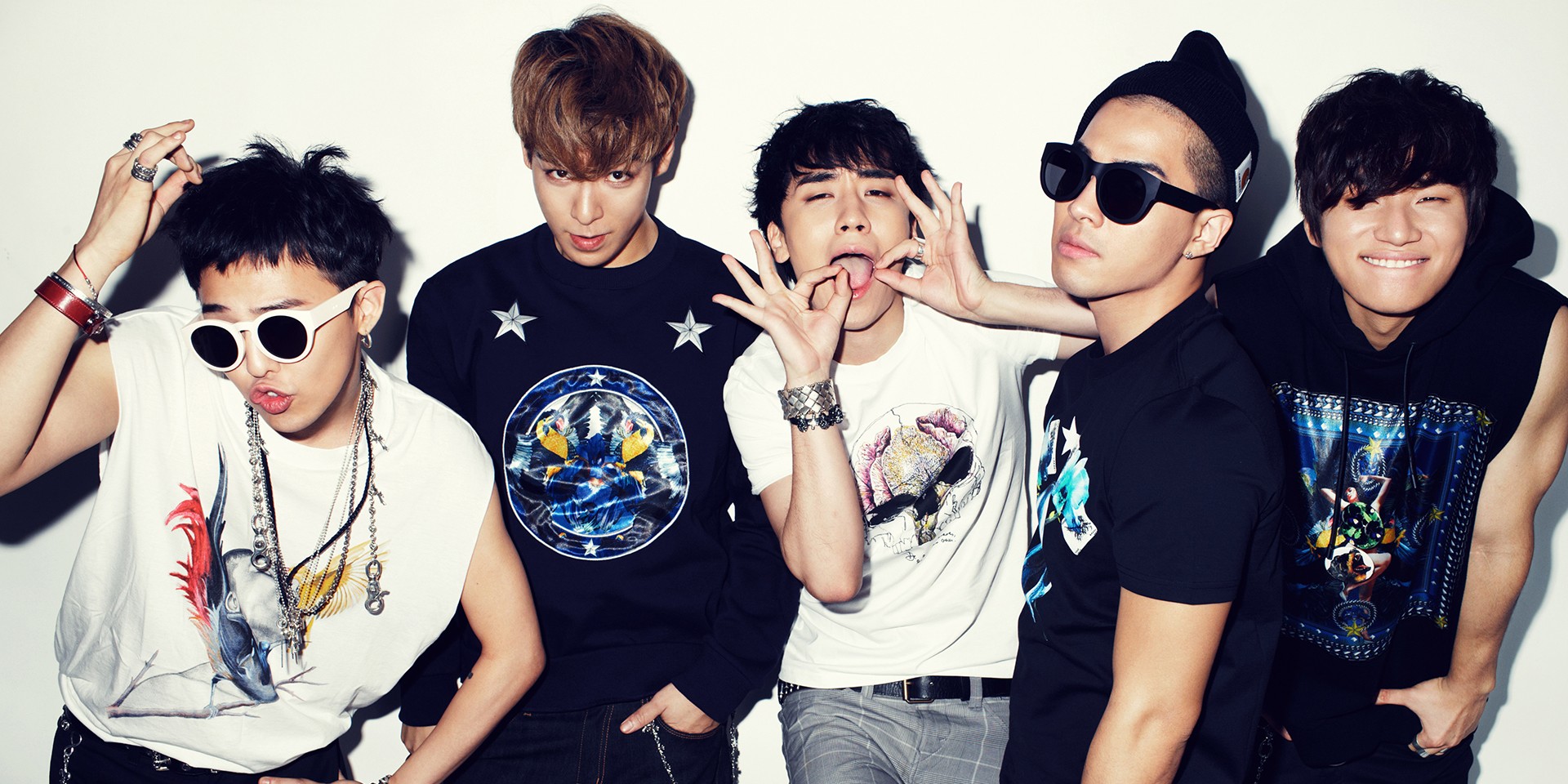 K-pop has always had a mixed reaction in Singapore. Most adore the choreographed dance moves, and even enjoy the curious appropriation of modern hip-hop, while some loathe the corporate pop sheen of many acts, along with the grotesque South Korean 'idol' culture that comes with it.

The two countries have been at it for decades — rife with several instances of direct conflict, they've mostly been sparring with insults and propaganda toward each other. It's been an absolutely frosty 60-odd years since the truce, and since technically the two countries are still at war, tension has always been a mainstay.

Recently, North Korea launched a test of their supposed first-ever H-bomb, sending waves of panic (and of course, actual seismic activity) across the Demilitarized Zone, causing South Korea to deploy fighter jets — accompanied by a U.S. B-52 bomber — as a demonstration, to send a message to their Communist friends. So yeah, it hasn't been rosy at all.

Culturally, North Korea has stuck to their diet of classical and pop music with overt nationalist themes, along with small, dapper kids playing guitars as big as them, South Korea's music industry has been dominated by the modern juggernaut that is K-pop. And as much as it has assimilated itself into South Korean culture, it has also become an unlikely weapon for the South Korean army.

Deploying loudspeakers, with hopefully enough sub-bass control, the Republic of Korea Armed Forces have used many K-pop hits as part of their propaganda attack strategy, blasting hits like BIGBANG's 'Bang Bang Bang' and Apink's 'Just Let Us Love' directly towards the direction of North Korea, where they've not been taking the aural assault lightly.

A top North Korean official, most likely not a fan of BIGBANG's indelible bad-boy charms, acknowledged the South Korean army's roguish K-pop tactics in a rally and declared that it has pushed North Korea to the "brink of war", citing South Korea's supposed jealousy over the H-bomb test as the reason for their actions.

The broadcasts by the loudspeakers feature K-pop music and rhetoric in the form of criticism leveled toward's North Korea's regime, which has been headed by Kim Jong-un since the death of his father, and notorious dictator, Kim Jong-il in 2011. While North Korea always tries to deflect the South Korean broadcasts with their own loudspeakers, K-pop music apparently already has had a following in the black market, spread through USB sticks and DVDs.

While North Korea has threatened war several times over the course of their conflict, if this war does indeed escalate (and let's hope it doesn't), the history books may just deem it as The War Over K-Pop.

Check out the music video of 'Bang Bang Bang' below: