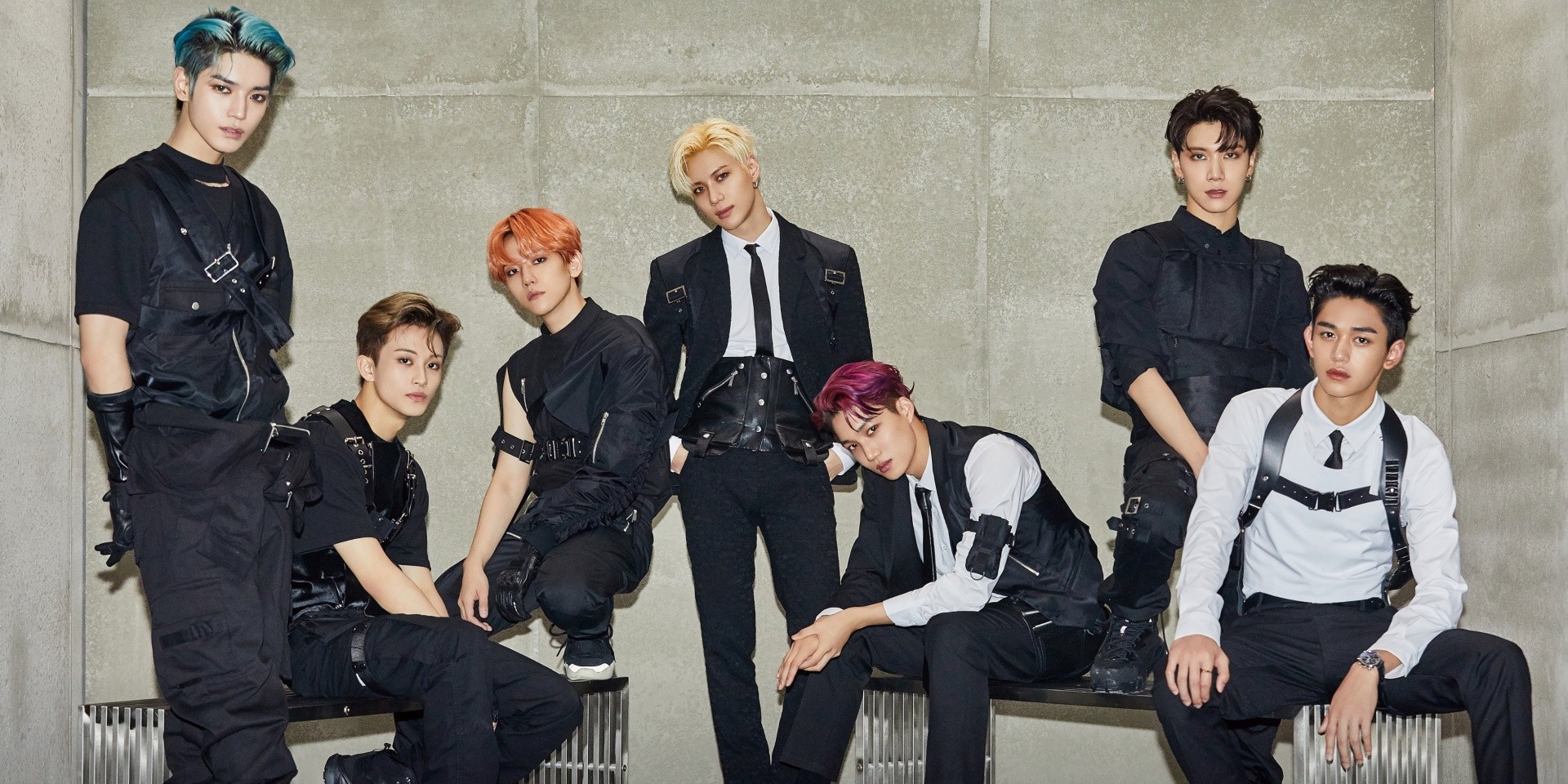 K-pop powerhouse SM Entertainment has announced that its newest supergroup, SuperM, will be collaborating with Marvel Entertainment.

The head of SM Entertainment, Lee Soo Man, revealed this cross-over in his speech at the 20th World Knowledge Forum in Seoul, Korea on Wednesday, 25 September. Comprising of members from SHINee, EXO, NCT 127, and WayV, SuperM is a group that can "boost the synergy between the East and the West" and "core aspects of K-pop, with outstanding dance, vocals, rap, and visuals", according to Lee Soo Man, as reported by Maeil Business News and translated by koreaboo.

Details of this collaboration with Marvel Entertainment have not been finalised, but Lee Soo Man revealed that fans can anticipate "a story with SuperM, and with the Marvel Story, (and) a song that everyone can sing."

SuperM is set to release their first eponymous mini-album on 4 October.