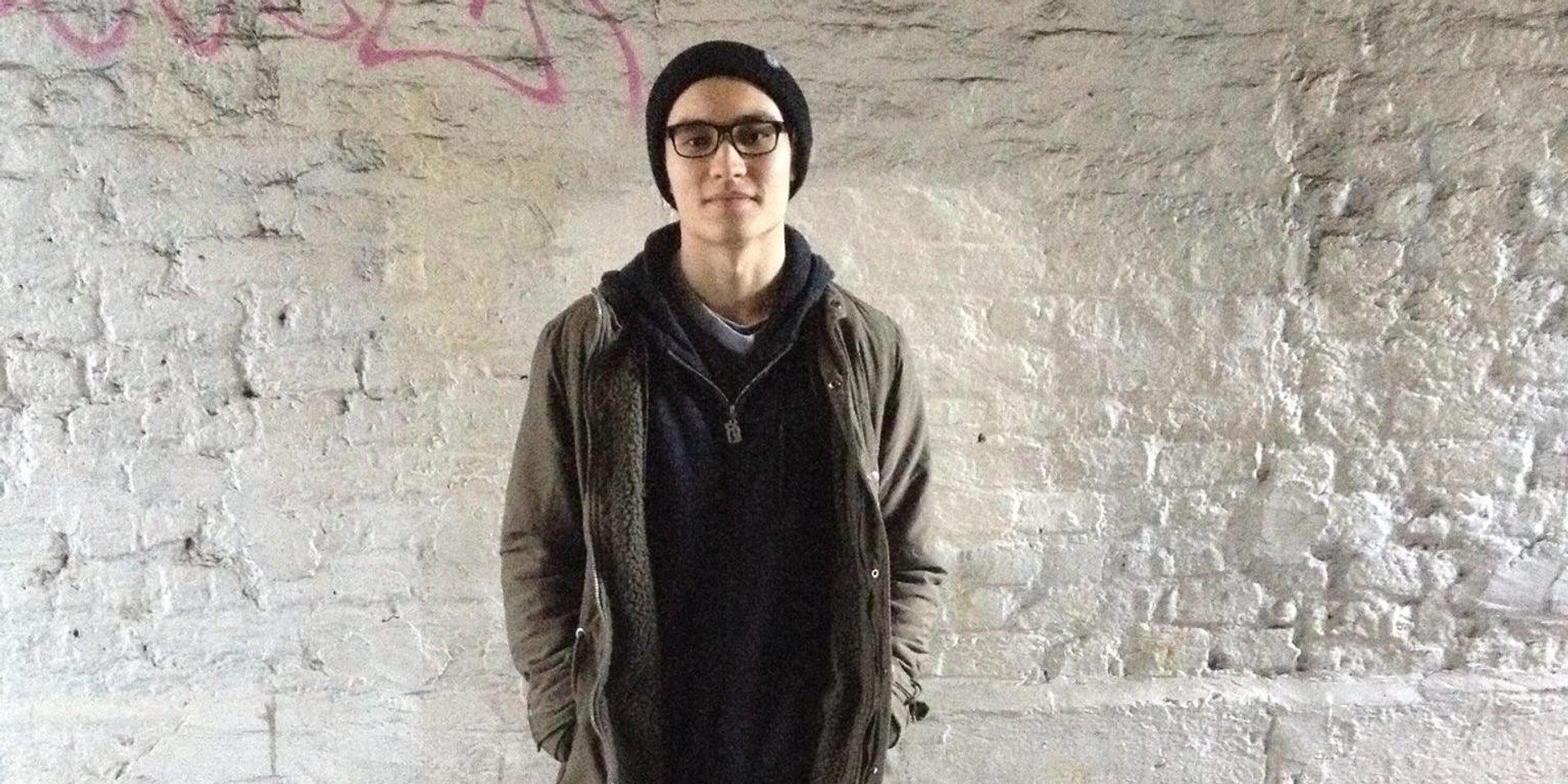 Fast-rising producer KAIN (real name Stephan Kain) has thus far been one of those underrated gems, buried deep in the burgeoning Kuala Lumpur underground scene, teetering on the cusp on breaking through in the region and beyond.

From what we've heard on quality EPs such as Headlock/Cold and Clairvoyants (a collaborative effort with fellow emerging Malaysian beatsmith Vmprmyth) alongside a slew of sterling stray cuts released on SoundCloud and Singapore's HYBRDTHRY — KAIN's talent and output are beyond reproach.

He's got the building blocks, now its just a matter of seizing the right moment. And it certainly looks as if the unveiling of his first, full-length album could be the long-awaited catalyst for big things.

Entitled Duality, his forthcoming record is a fascinating look into his compelling binary vision. Inspired by polar strains from the West (dubstep, jungle, jazz) and East (Chinese, Indian and Turkish music), KAIN's experiments in sonic juxtaposition are beautifully crystallized into an engrossing double-sided statement.

Here, the Akhyla-affliated producer himself presents us with an informative track-by-track guide to his chimerical 11-track LP.

I’d like to start off by thanking Bandwagon for giving me this opportunity to share my music through this platform.

Duality is a body of work from 2013 to 2015, encapsulating the ups and downs in these two years, and it has taken me roughly two and half years to finish the project. Dan Milk, the artist who has done a lot of pieces for the local record label, Phyla, has worked very closely with me for the past half year on doing the art for the record. I wanted to make Duality an art project and he was kind enough to do my album artwork plus a 10 pieces to accompany each track. 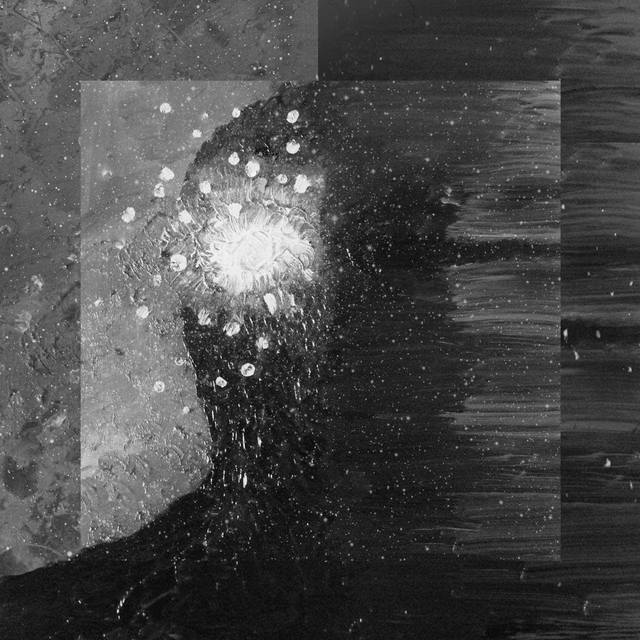 There’s no particular meaning to this track, it was actually a beat I made for one of our Midnight Oil volumes and I thought it was make a good intro to my album so I made some changes to original beat and got JandaL, a jazz double bassist to record some bass lines to compliment the track. 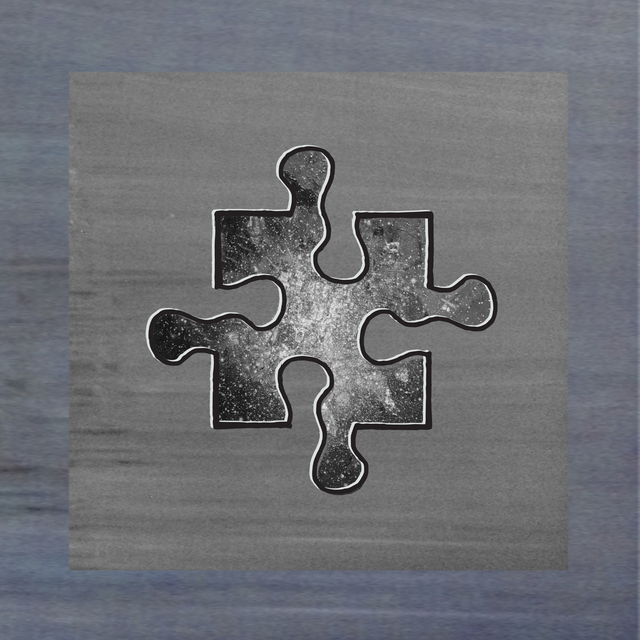 This track blends my love for brass instruments and sound design. I used a combination of rhythms influenced by jungle/footwork and dubstep, while infusing my love for the Reese bass. The whole point of this track was to blend my classical influences with my electronic tastes. 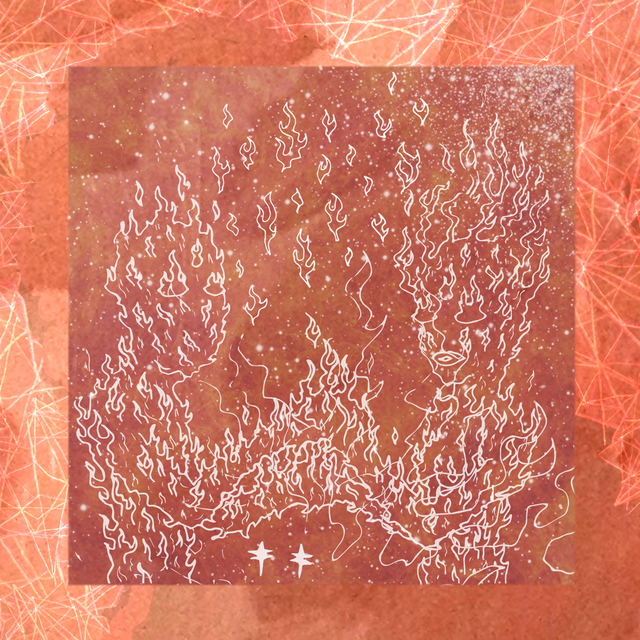 I was at FAUXE’s house when I first moved to Singapore last year and I showed hin a very rough draft of this track. All of a sudden he started to do some freestyle singing and it gave me the chills. I immediately knew at that point that I wanted him to sing on the track. 8 months later we recorded the vocals and I have to say that it was probably one of the easiest recording sessions I’ve done in my life. Big ups to you FAUXE. 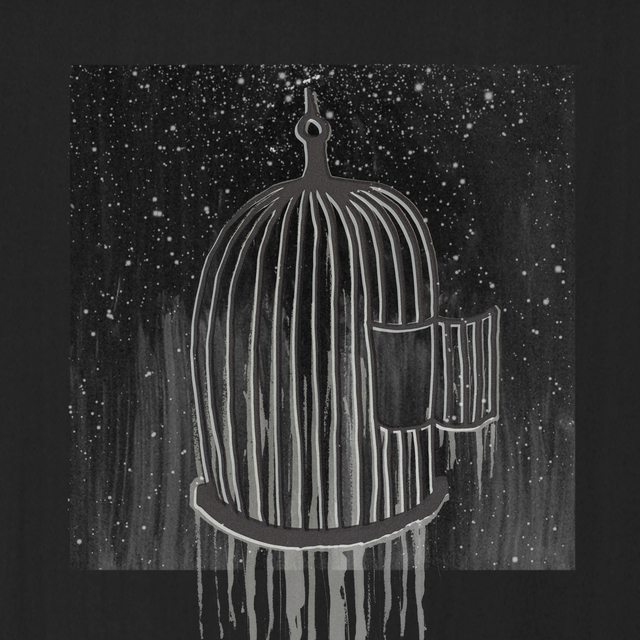 I made this track when I first moved to Singapore last year. For the first month I was staying in an apartment at Lorong 13 and I would walk to my school that was nearby everyday. There was a bird store on the route I would take and after a few days of passing it, I decided to bring my H1 hand recorder and asked the owner if I could record the birds. It was beautiful but I decided to pitch it down two octaves and it sounded like people were screeching. 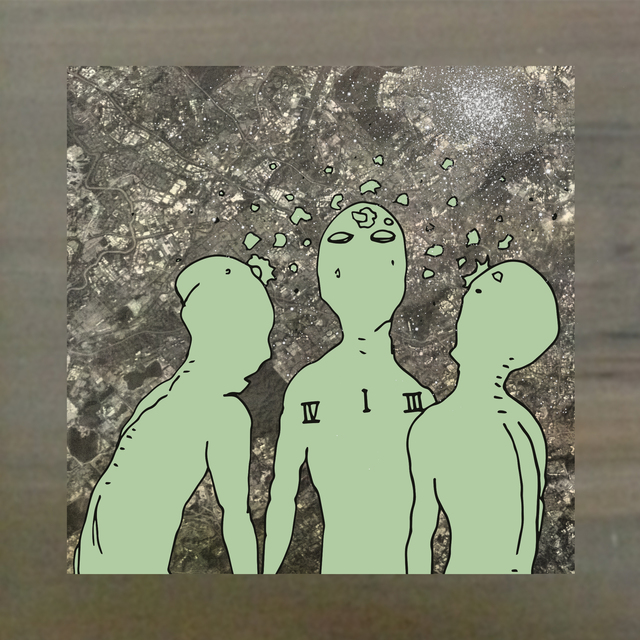 This track was made during my stay in London back in 2013. I was staying with three friends in apartment and the unit number was 413. We had ideas to form a group called Unit which didn't work out but this track represents that period. I really like to sample ethnic music and put it in a Western context of music production, by incorporating sound design and beats. 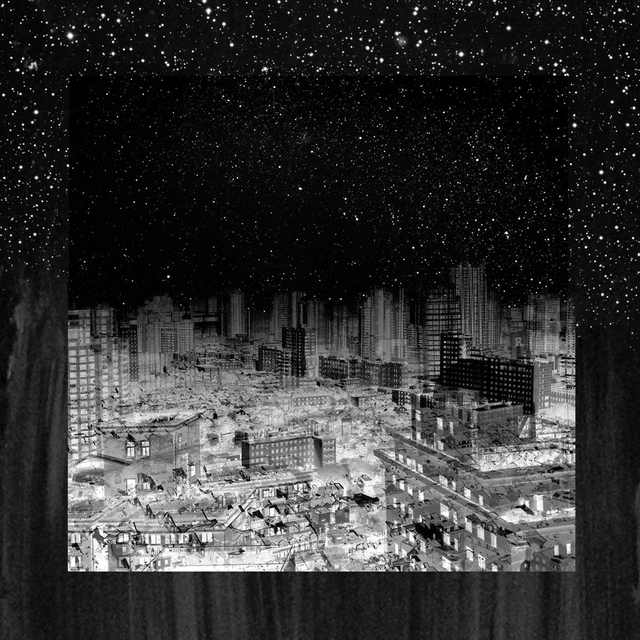 I sampled the Chinese instrument guzheng and was messing around with a softsynth called Reaktor. After spending time fiddling around I managed to make this dissonant sound that surprisingly sat really well with the Chinese instruments. To add on that to make the clap/snare I recorded crunching up paper and plastic bag, slamming the fridge door, and layered it with a few other textures. There’s a sense of irony to this track because it’s not necessarily pretty but I thought it would be funny to name it 'Pretty Nights' even though I was feeling quite weird that night. 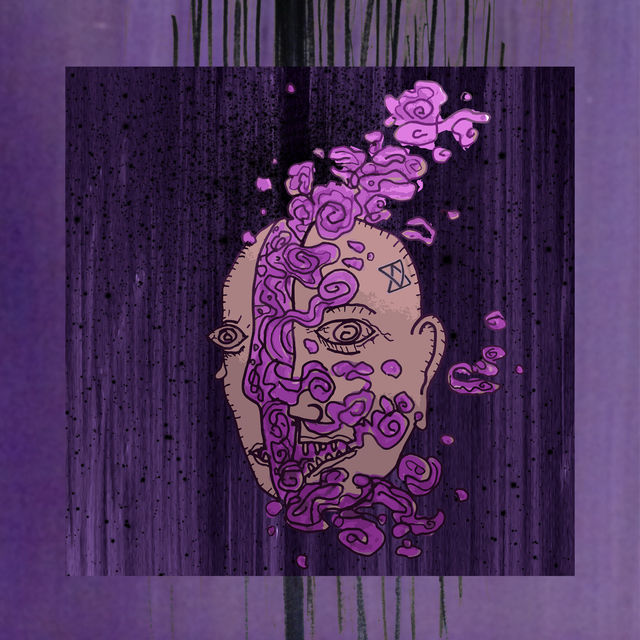 This track was also made during my stay in London. During that time, Vmprmyth and I would be constantly sending each other stems even thought he was all the way in KL. It was surprising how fast we managed to bang out tracks by sending stems back in forth. I was working on a beat and sent him the track, he was like “yo send me the stems” and he added some cool textures to it plus the pitched up Disney sounding sample. 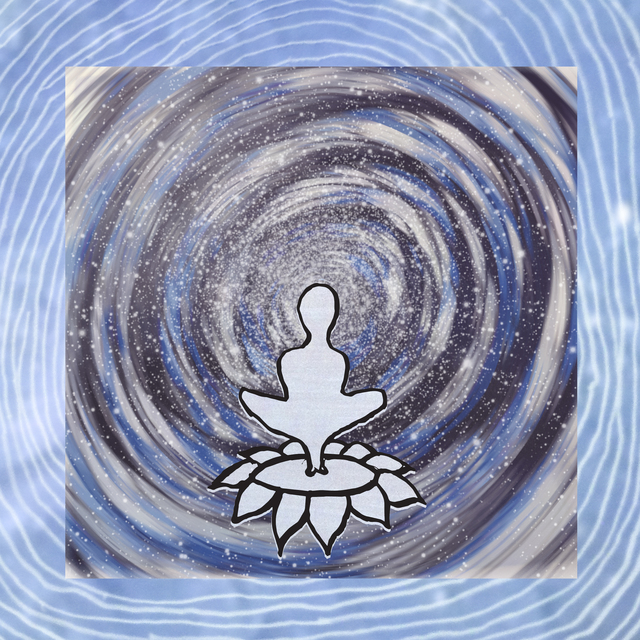 'Downward' was probably the hardest track to finish in the whole album. It’s a combination of three vocals by myself, Vmprmyth and Babylotus. I was trying to make a techno track when I first started but I got bored so I decided to go nuts with BPM automation. What I really wanted to achieve in this track was a ‘hadouken’ drop which to me is a combination of vocals with a ton of processing accompanied by a midrange bass and a sub. 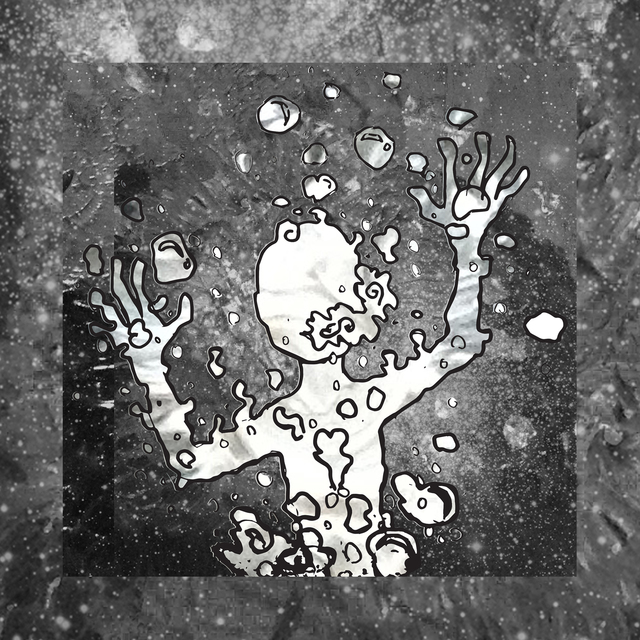 This song is personal to me so I’m not gonna get too into it, but I was going through some tough times and the lyrics speak for itself. I don’t consider myself a singer and I treated the heavily processed vocals as another layer to fill up the frequency range. I treat my voice like a synth. JandaL is also featured in this track and he does the bowing of the double bass for the outro of the song. 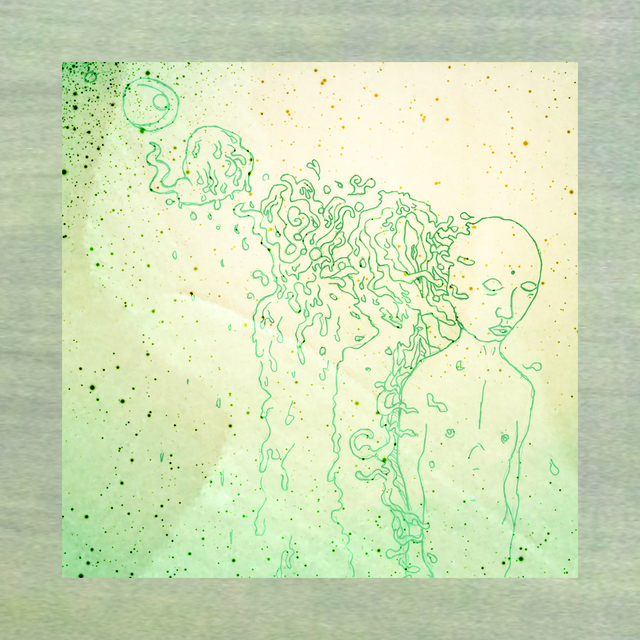 I really enjoy traditional Indian and Turkish music, so I combined two samples I found digging in record stores during my stay in London and blended them with my electronic influences. The message behind this track is “despite all the bullshit life throws at us, we’re all still going forward.” Never stop. 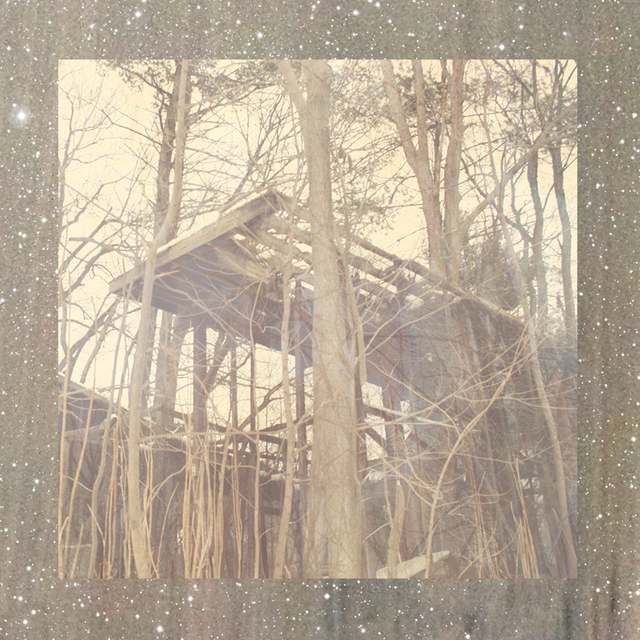 This is probably the oldest track in the record. While I making this song, I was thinking of walking through a jungle. The double bass part was first written out in MIDI using Kontakt plus the violin. Almost two years later, I decided to get JandaL to record the same bass line on his double bass and Yahna’s (producer from Akhyla) mom to record the violin part.

Follow Akhyla for more updates. KAIN's Duality is out now on Bandcamp.