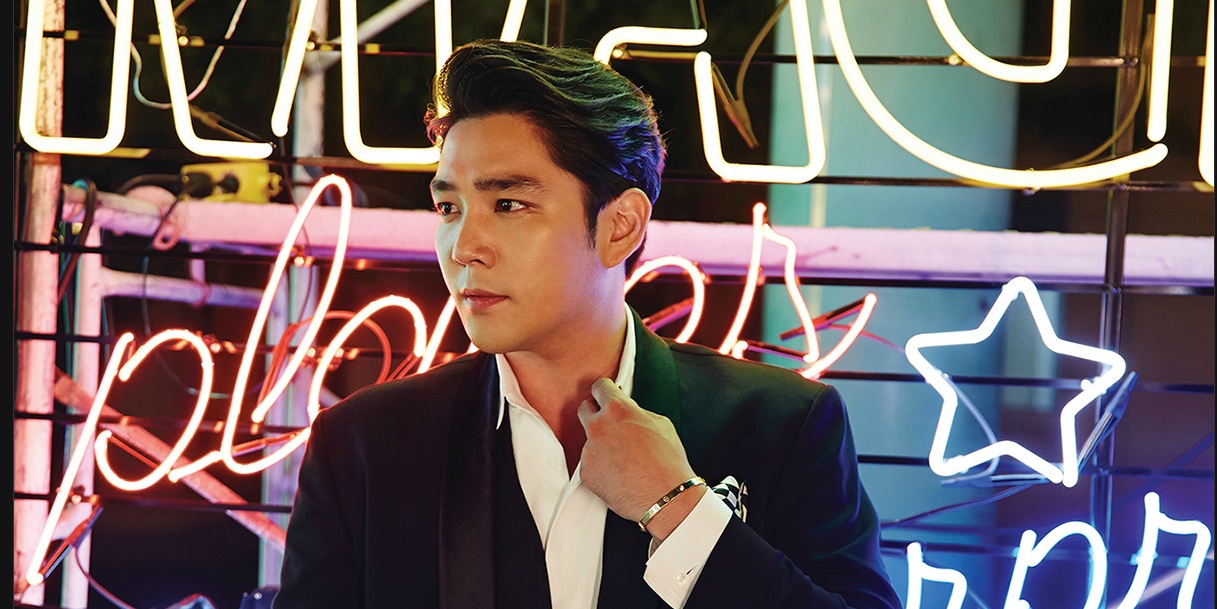 Super Junior’s Kangin has announced his departure from the group. On 11 July, he made his first official Instagram post in eight months, in which he revealed his decision to leave the K-Pop boyband.

In 2005, Kangin debuted as a member of Super Junior. Since then, the group has achieved superstar status on a global scale. In 2016, Kangin was involved in a DUI hit-and-run accident, and has been inactive in the entertainment business from that point. Today, he confirmed that he will be leaving Super Junior, though he still remains an artist under Label SJ, a subsidiary of SM Entertainment.

Kangin expresses his regret over the last few years in his Instagram post, claiming that he decided to leave “while watching the members who experience what they shouldn’t have to due to [his] problems”.

Kangin’s full statement, as translated by Soompi, is as follows:

Hello. This is Kangin. I am greeting you for the first time in a long time.

My heart feels heavy as it is not positive news, but I am posting after much consideration.

I am now letting go of the name “Super Junior” that has been with me for a long time.

I always felt just apologetic to the members. I always thought that it would be right for me to make the decision earlier rather than later, but the thought of the people who support me unconditionally and our agency family troubled my heart, so I could not gather the courage easily. I thought that I could not make any decision alone.

However, while watching the members who experience what they shouldn’t have to due to my problems, I made the judgment that I cannot delay this further.

More than anything, I feel most apologetic to the E.L.F. who have always given overwhelming love for 14 years. I am very late, but I will let go of the name Super Junior, and I will have sorry feelings and gratitude engraved in my heart as I continue on my own road.

I want to really express gratitude to the members and agency family who were considerate towards me until the end. I will also be cheering on the success of Super Junior.