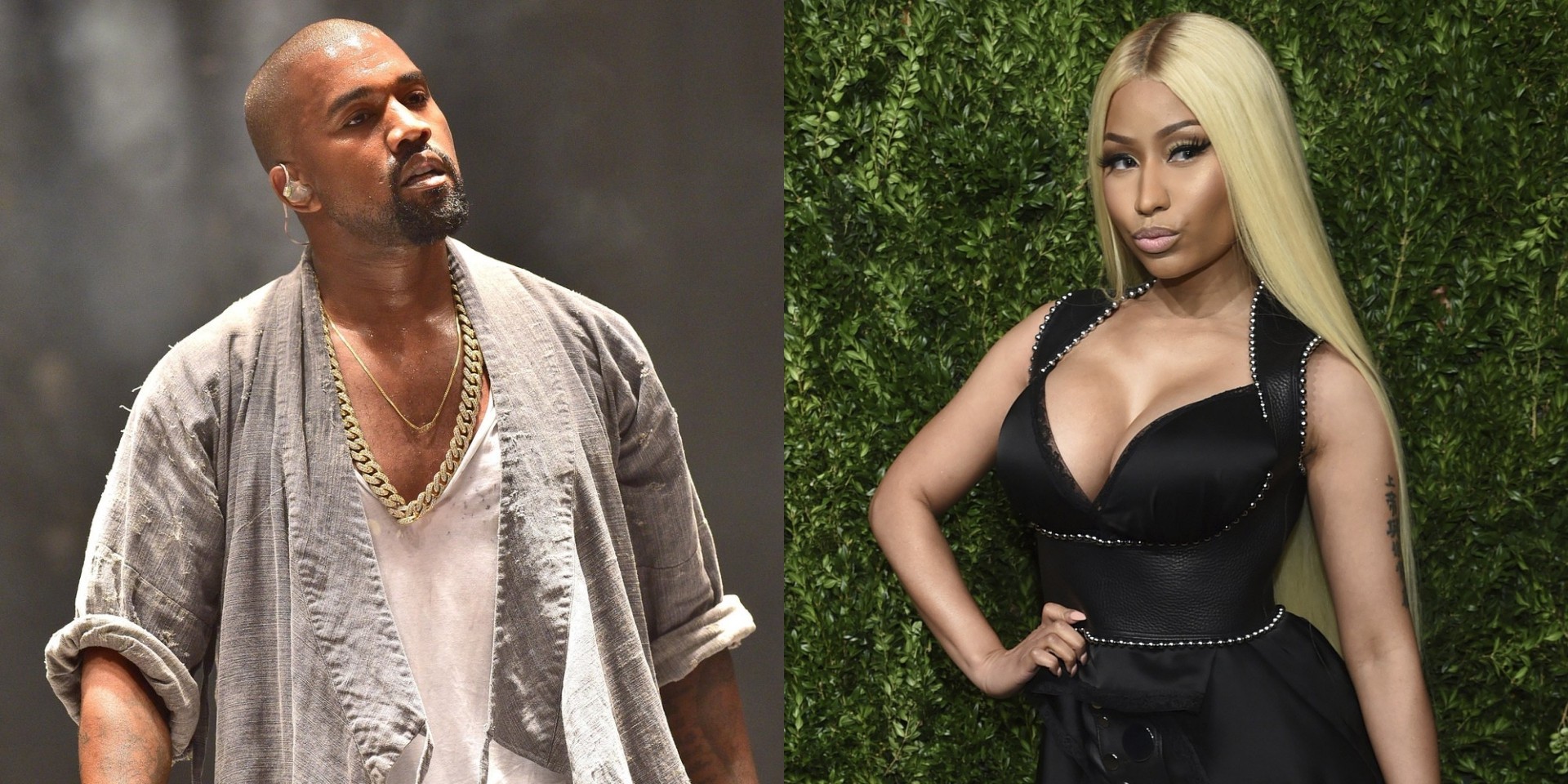 Is Yeezy season upon us?

It very well might be if this Kanye West teaser sees the light: During last night’s episode of Keeping Up with the Kardashians, he revealed how a new song, tentatively christened 'New Body', featuring Nicki Minaj, came together.

It's revealed that Nicki got involved with making the song when Kanye was in her home city of New York during his September 2018 Saturday Night Live appearance. The episode features a clip of Kanye Facetiming Nicki while in the studio with Kim. Nicki's excitement is palpable.

Yet, at this writing, no release date of the song has been furnished.

kim kardashian and kanye west facetiming nicki minaj on tonight’s episode of keeping up with the kardashian’s 👀 pic.twitter.com/tf1M7WIuES