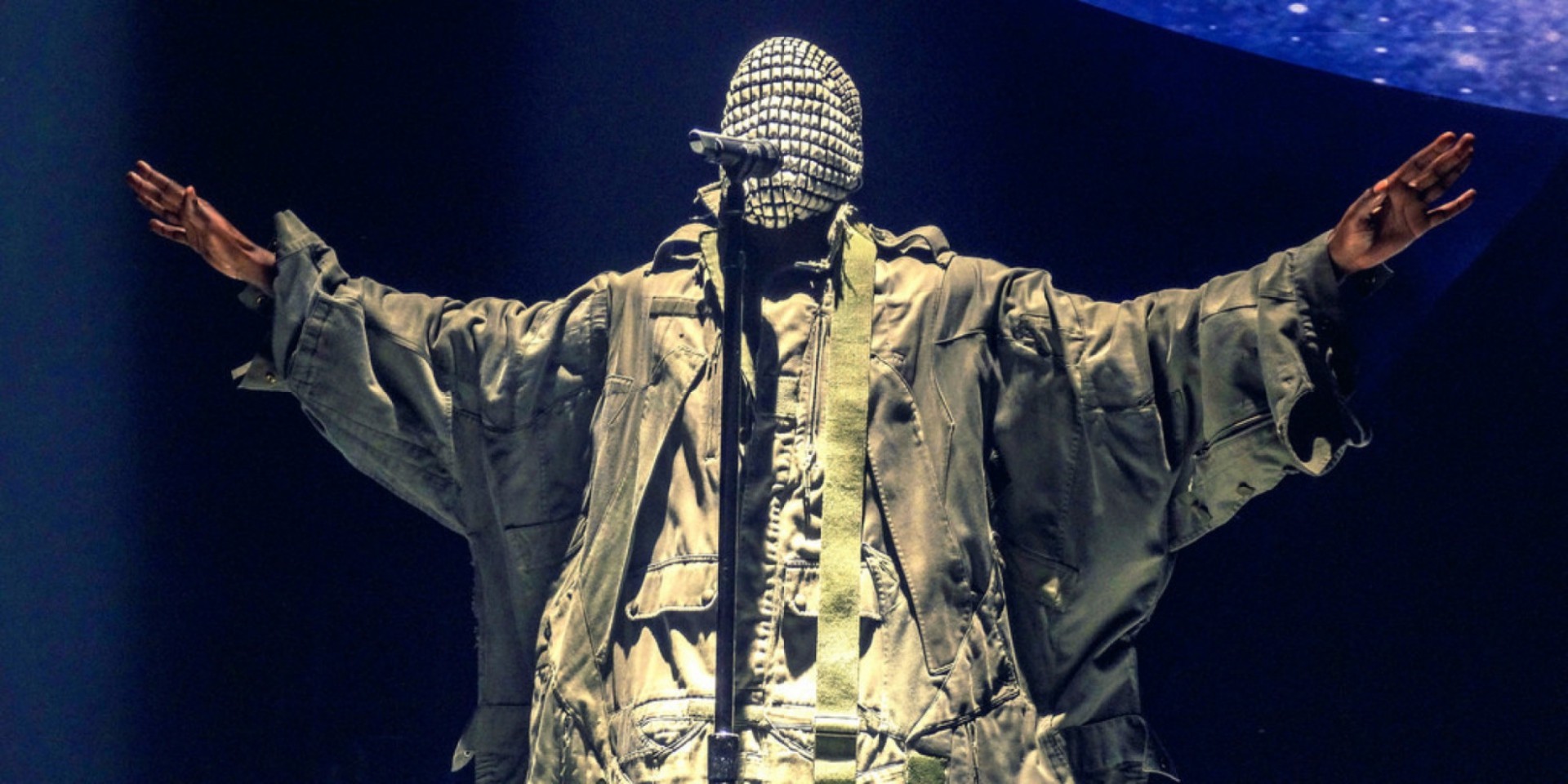 Kanye West and one of his studio engineers Adam Wolpert have both intimated via social media that there might be a sequel to West's beyond-polarising 2013 opus Yeezus.

This is the image that West posted on Twitter earlier this morning:

And here's Wolpert Instagram story of the same but with the added clarification that this is a project from West's label G.O.O.D. Music and that it was meant to be embargoed until further word was given: 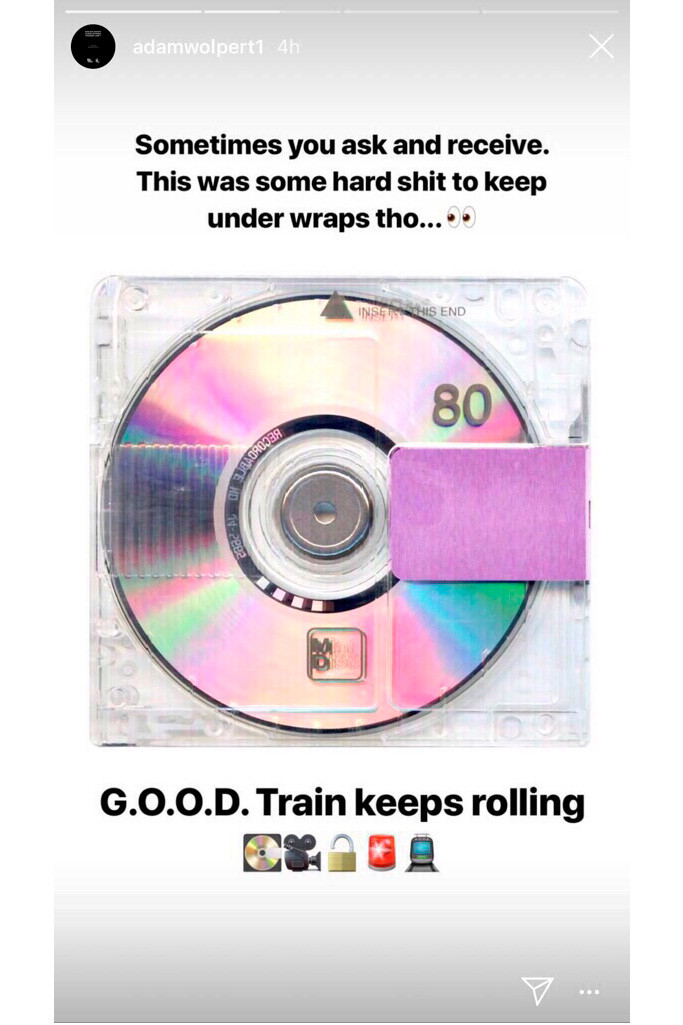 The image in both posts is strongly reminiscent of Yeezus' cover art, only with the CD swapped out for a mini disc.

No other details are available at this writing but we sincerely hope that West and him team follow through and deliver this second instalment of his most paradigm-shifting work yet.

In other news, it has been announced that West will perform at the season premiere of Saturday Night Live on Semptember 29: