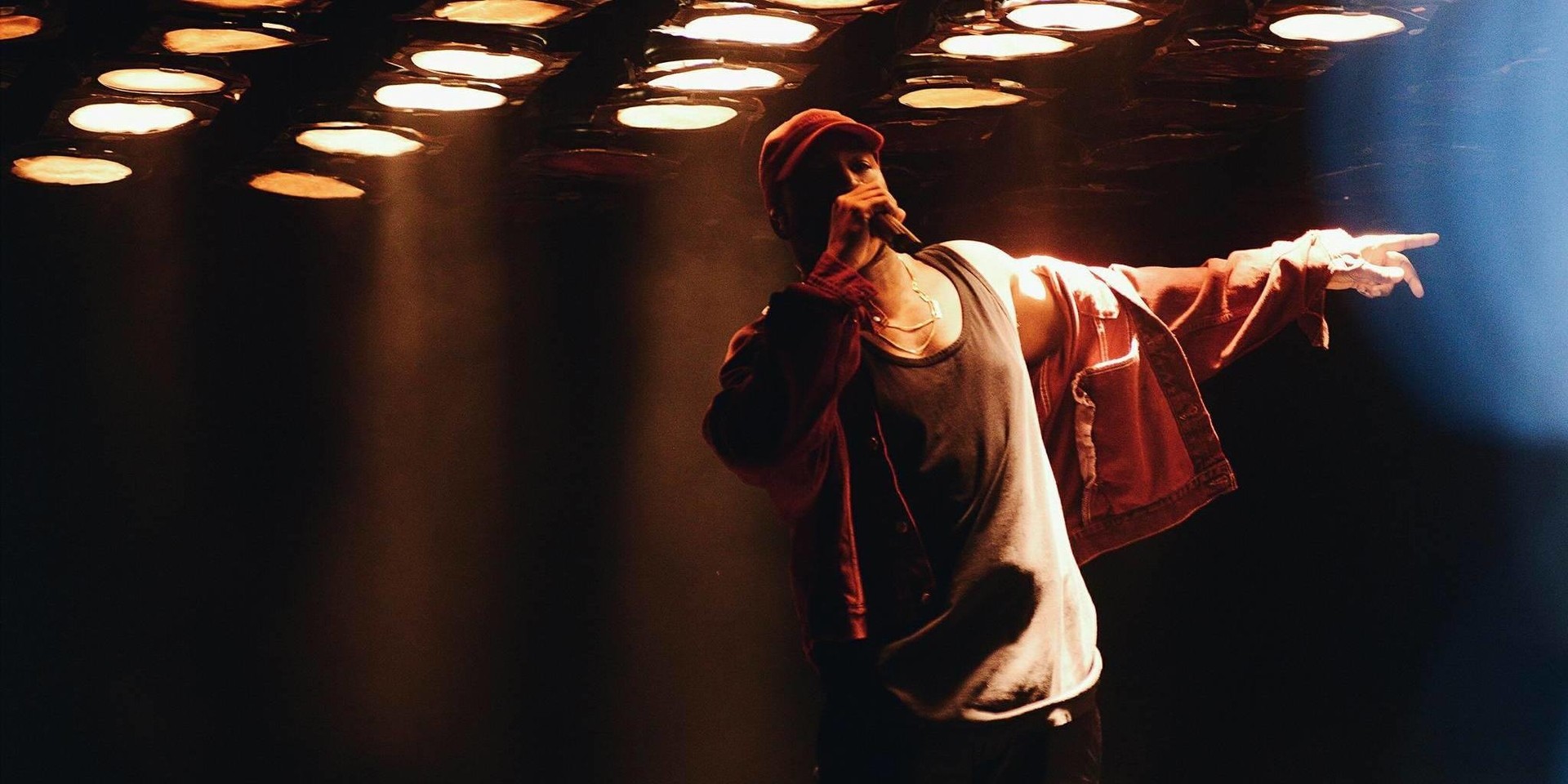 Prepare yourselves, hypebeasts. Kanye West's pop-up antics will be reaching our shores.

Keeping in line with his various pop-up shops that have opened across the US and Europe over the past few years, Kanye West has chosen Singapore as the only Southeast Asian country for his upcoming worldwide pop-up shop event in celebration of his latest album, The Life of Pablo.

Having held a similar one for Yeezus after its release in 2013, the shop will likely store Pablo-related merch, like the ones that were on sale at his recent show in Manila. According to Vogue, each pop-up will receive merch that's exclusive to each participating city, so expect to see some special Singapore-emblazoned sweatshirts. 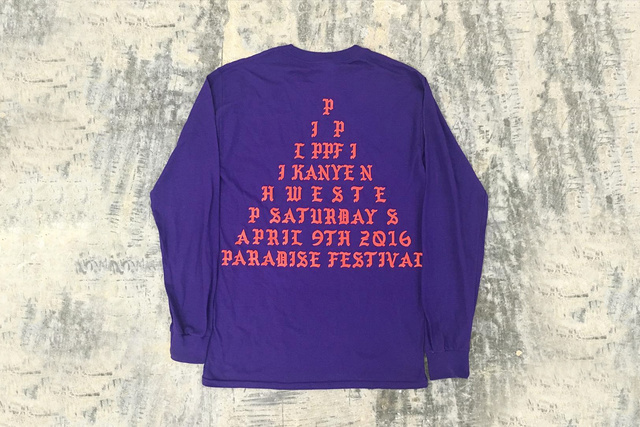 No word on the exact date and location, but we're crossing fingers it'll be somewhere in town. An announcement could come anytime now, so stay tuned for further updates.

UPDATE: It appears that the Singaporean pop-up shop will be opened over the weekend (Friday to Sunday), from 12pm - 8pm, at Suntec City Tower 1 (3 Temasek Blvd, Singapore 038983).

Read about what went down when Kanye West headlined the Paradise International Music Festival in the Philippines earlier this year.

Here's the full list of cities where the pop-up shop will be taking place: