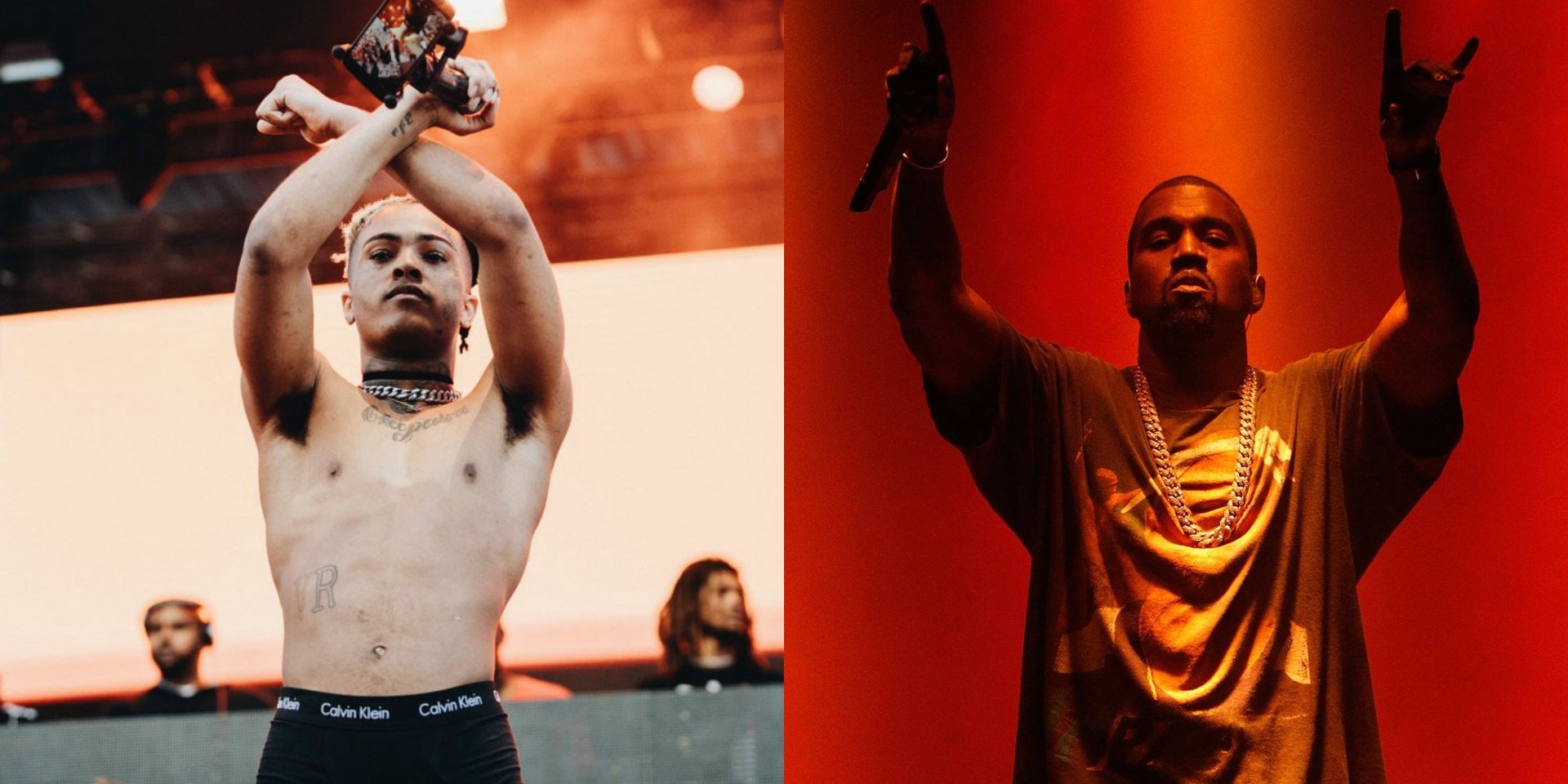 XXXTentacion's camp has revealed via Instagram that Kanye West will guest on his posthumous album Skins, which is due for release, this Friday, December 7.

In revealing Skins' tracklist, the deceased rapper's representatives have made Kanye's contribution to the album official. Kanye will feature on the song 'One Minute'.  From the tracklist, it's also apparent that Kanye is the only featured guest on the album.

Kanye himsellf has previously Tweeted – and deleted – that X was an inspiration to him. This marks his second recent collaboration with a controversial rapper: When Tekashi69's debut album DUMMY BOY released last week, Kanye featured on two songs, 'MAMA' and 'KANGA'.