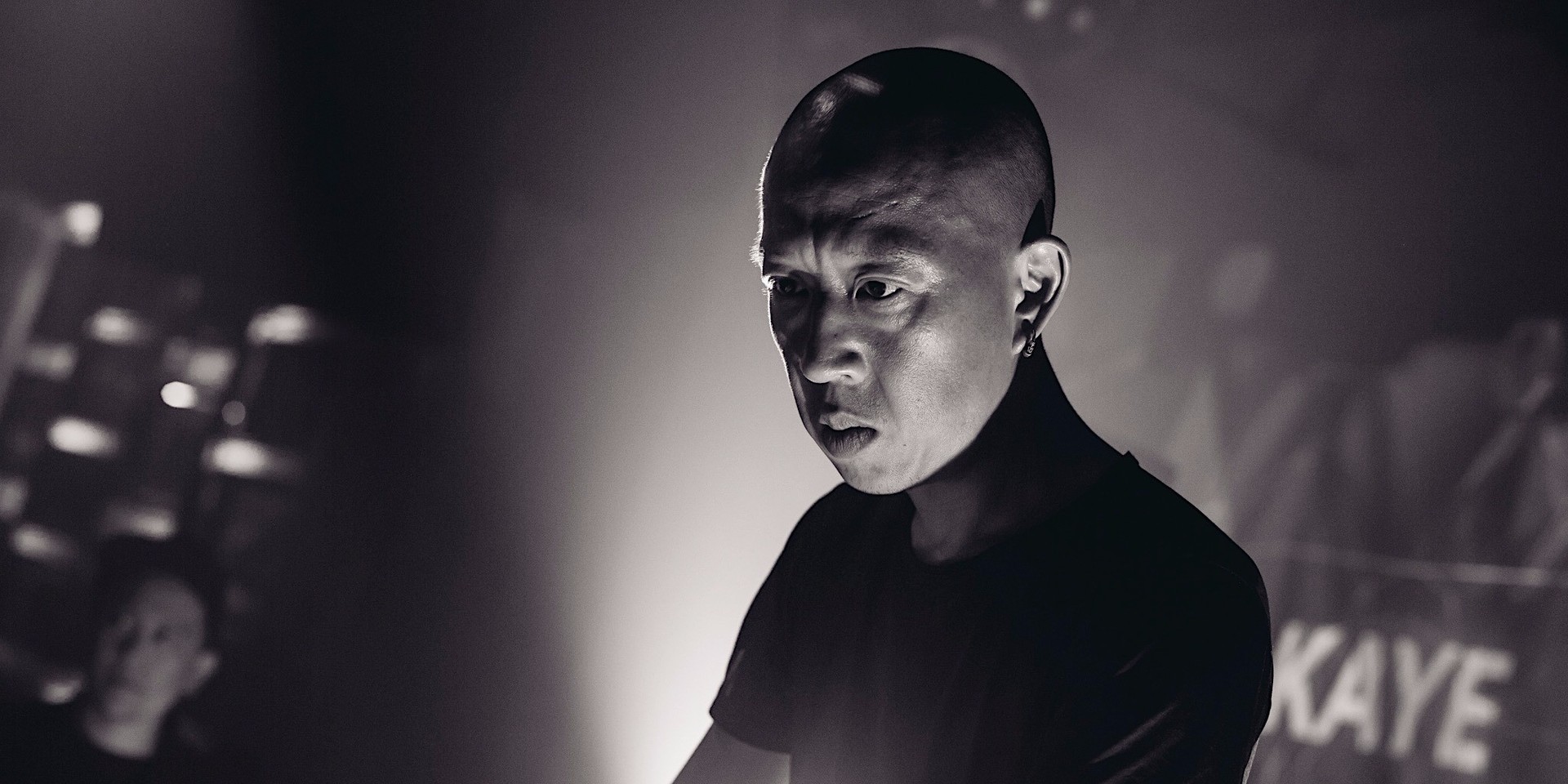 Late last year, Singaporean producer, DJ and saxophonist Kaye announced that he will be launching a new series of independently-produced singles entitled Innervate.

As the Darker Than Wax co-founder explains, "The idea is to cover a different sub genre of dance music with each single release, and hopefully release them all as a compilation eventually."

While the series' debut release, Innervate Vol. 1, found Kaye primarily delving into the jacking sounds of ghetto house and garage, the newly released Innervate Vol. 2 leans heavily into his love for disco funk.

Made up of two tracks - namely 'Cathode Ray' and 'Candid Electric' - Kaye explores all corners of instrumental boogie, while incorporating deft doses of Italo, soul and jazz into his vibrant productions.

Innervate Vol. 2 is available on Bandcamp today. In the meantime, you can also stream it below.