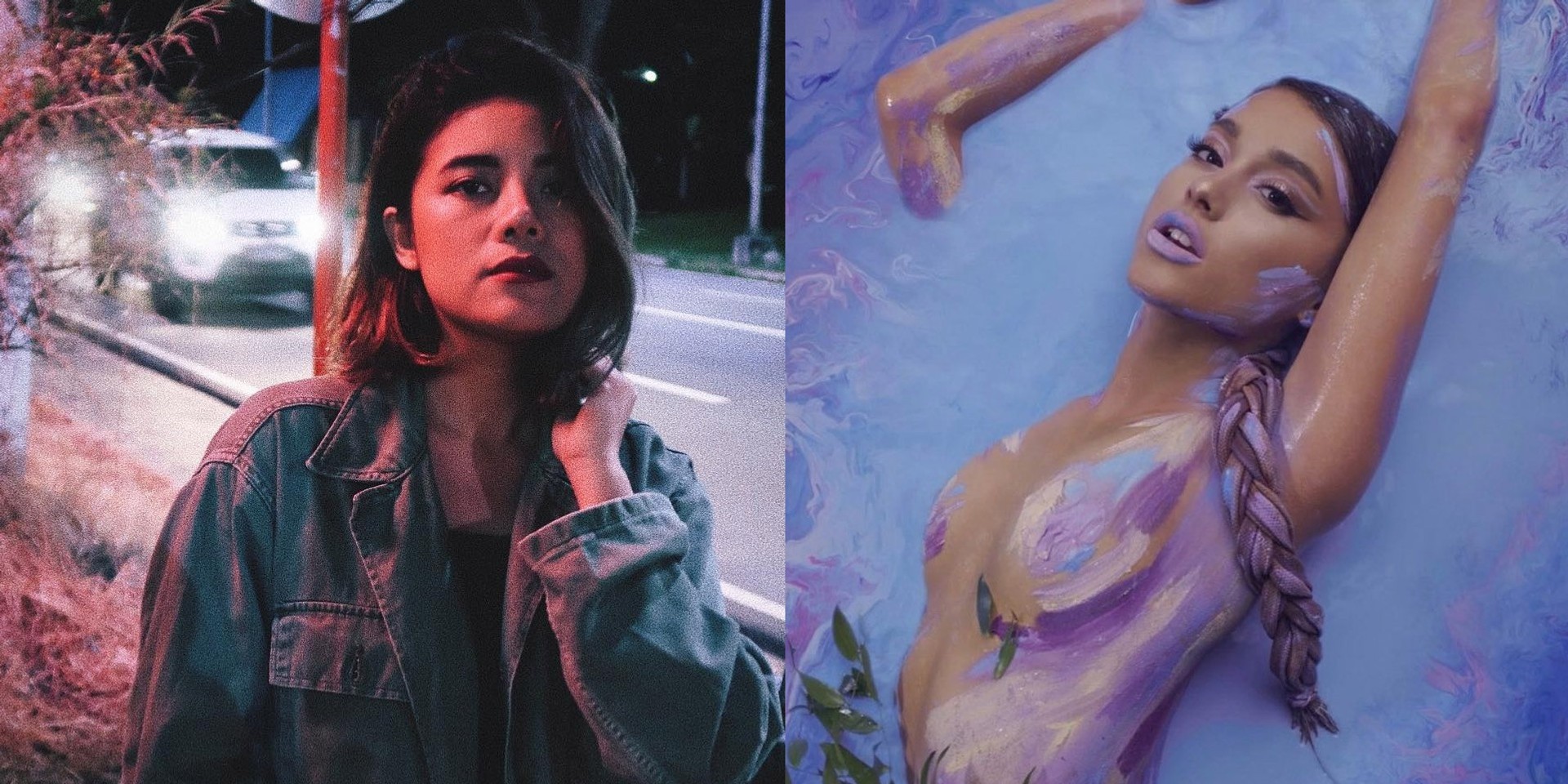 It's only been a few days since Ariana Grande dropped her hot new single 'God is a Woman' off her highly anticipated album Sweetener, but Filipino singer-songwriter Keiko Necesario was quick to share her own take of the empowering track.

Necesario shared her acoustic cover Monday morning (07/16), ahead of her upcoming single launch for 'Di Bale Na,' which is slated for release at Unit 27 in Eastwood on July 27 (Friday). Check out the cover below.

It lingers when we’re done, you’ll believe God is a woman 💥 @ArianaGrande pic.twitter.com/jynI5D6h5H