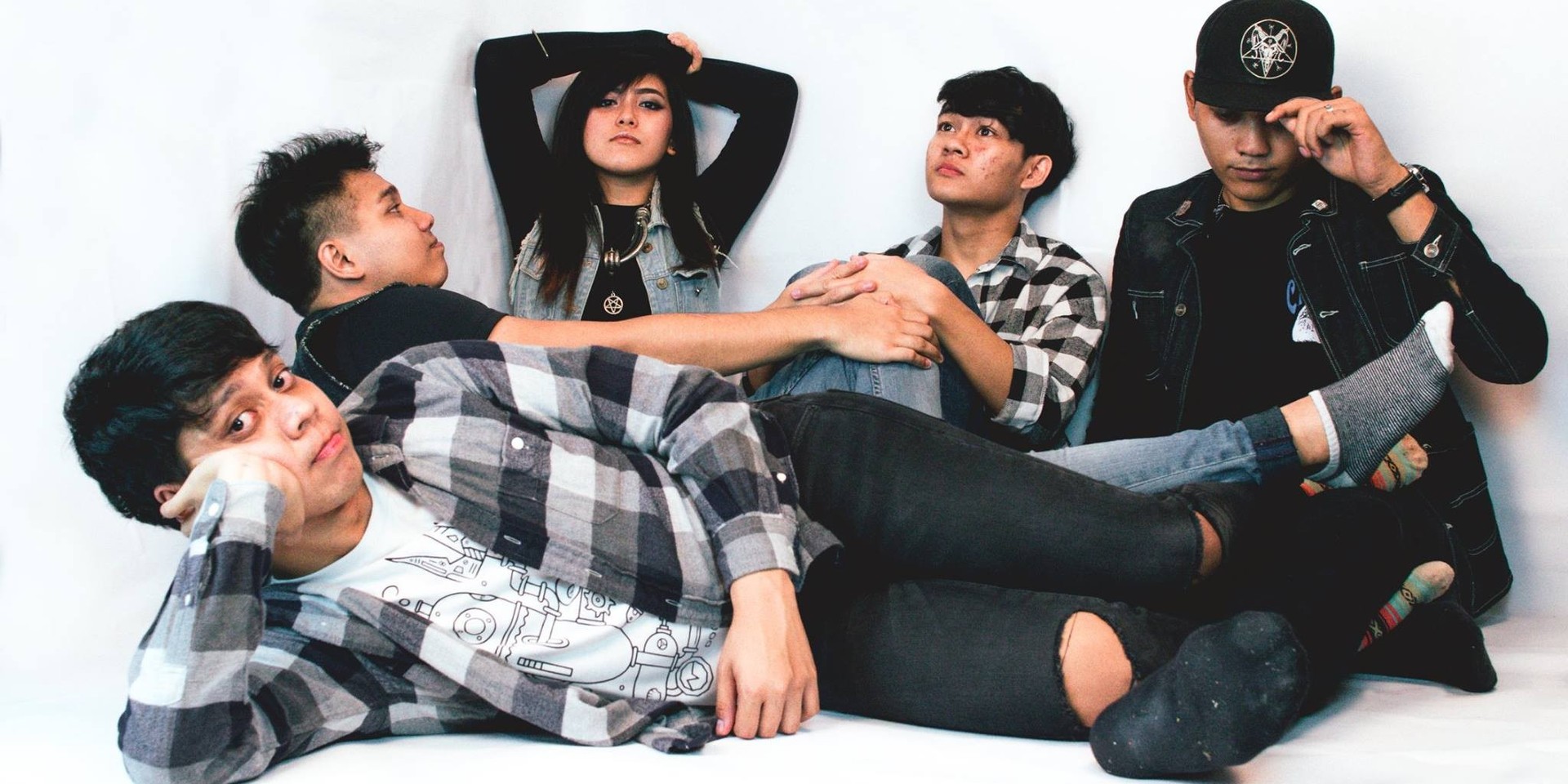 Alternative pop-punk band Keisey are set to release its debut EP next month, and it's enlisting the help of their friends to do it.

The EP, titled Take A Look At Your Life, will feature the previously released singles 'Sinking Ship' and 'Attention!'

Keisey are bringing several other bands along for the ride, having hand-picked the 8 that will perform with them at Decline. These bands are Kissing The Angels, Vigil, Knightingale, Burning Infants, Anna Judge April, Koji, Take-Off and I, Devotion.

Attendees are encouraged to not wear black clothing. "Be a colourful unicorn", says the band in the show's promotional poster.

Kesiey and friends are set to perform at SLED Productions x DECLINE on Saturday, 8 September from 4pm onwards. Tickets will cost $10 and can only be purchased at the door.