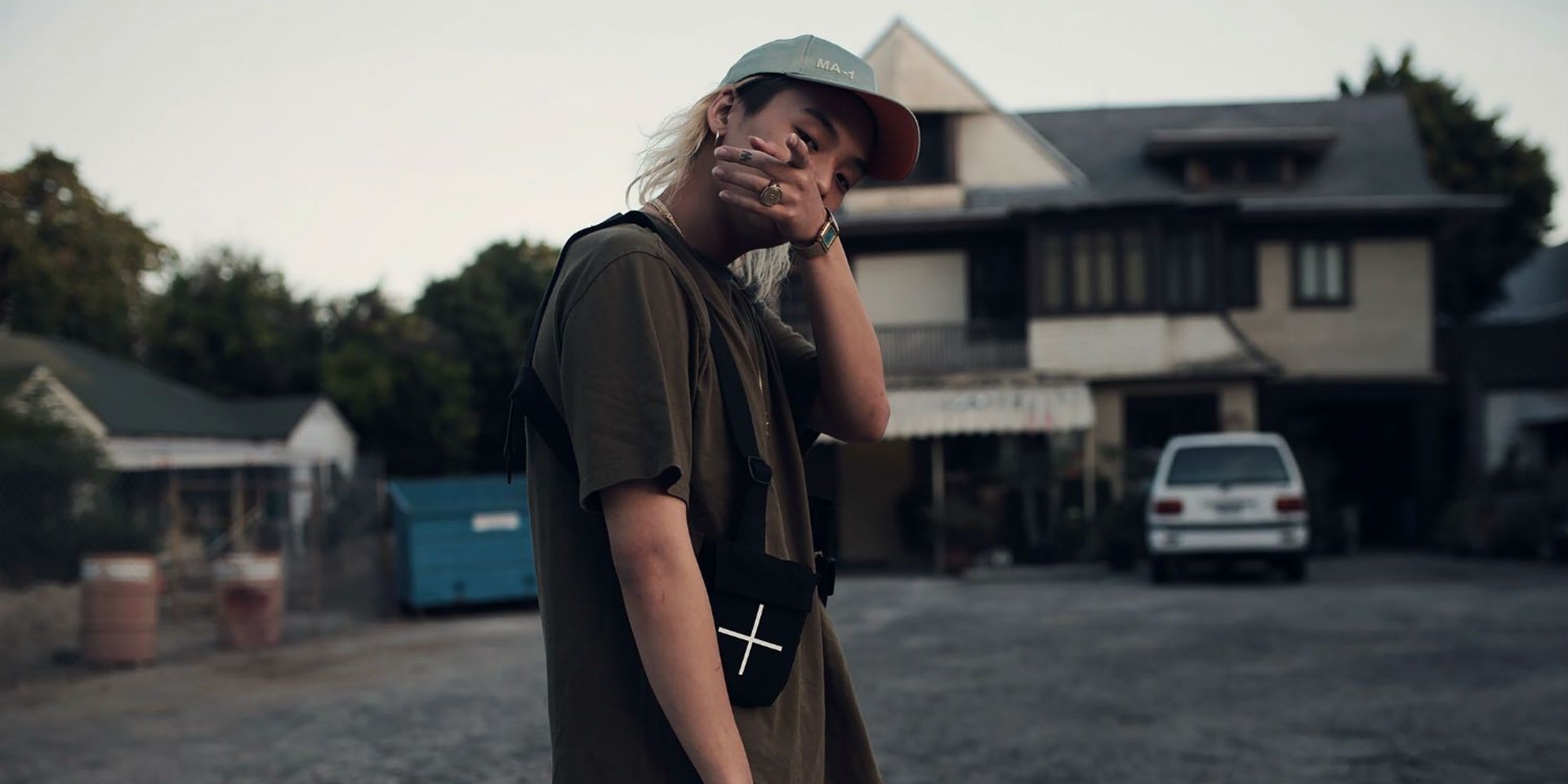 The 'It G Ma' hitmaker will land on our shores for a show at Canvas Club on November 4th. Judging by the rapper's crossover appeal with both hip-hop heads and K-pop fanatics, we expect this to be an absurdly packed affair at the mid-sized club.

Ticket details will be out soon, so stay tuned for more details as they come along.

UPDATE: Limited tickets are available at SG$88 each for pre-sale, and SG$108 at the door (but only if tickets aren't sold out by then). One ticket entitles you to the Keith Ape After Party x The Bronx and 1 serving of Jameson Whiskey. You'll need to be 18 and above to enter the gig, though.

Tickets can now be purchased through here.