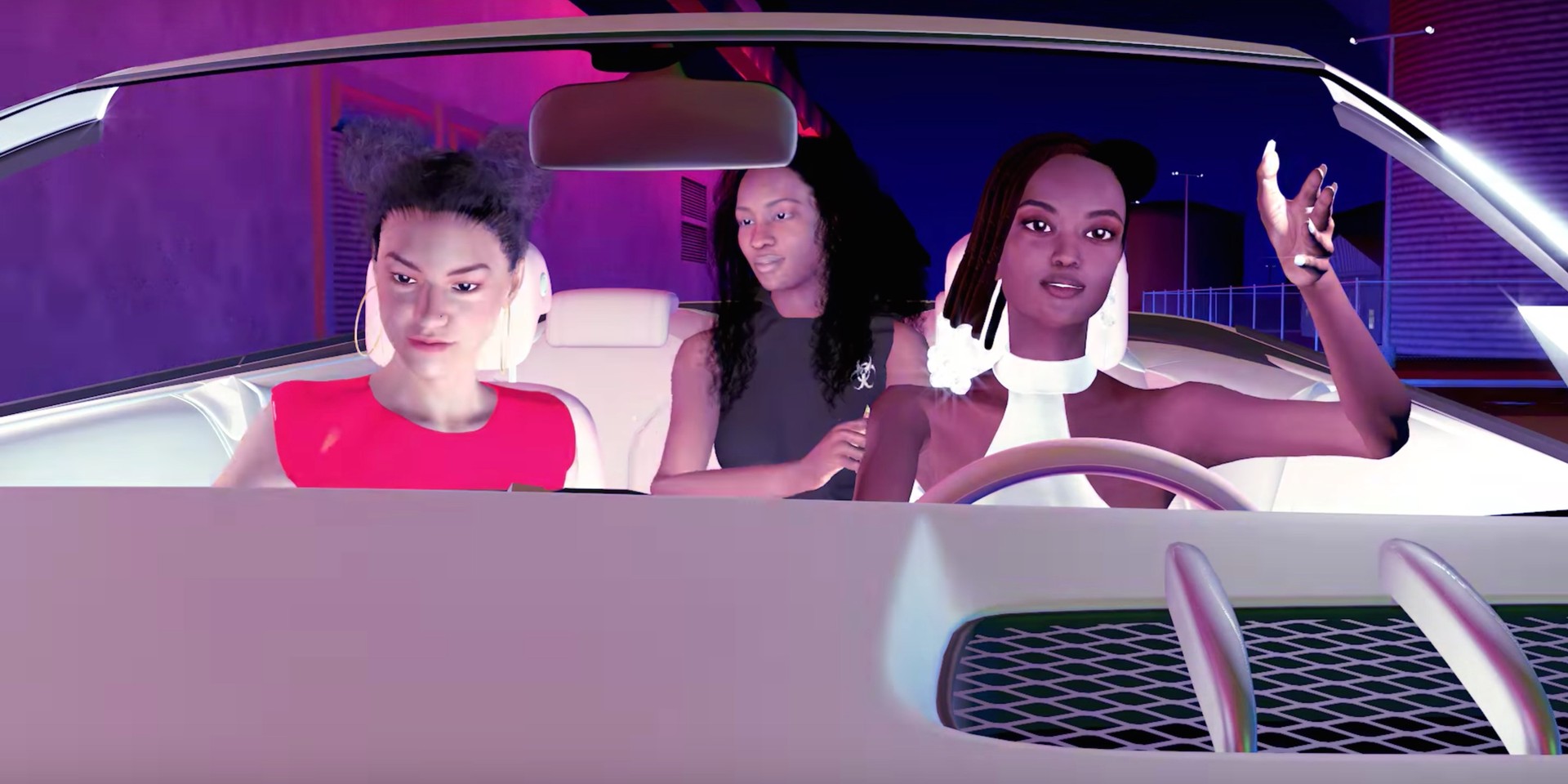 Last year, R&B star Kelela released her excellent debut album Take Me Apart after several EPs and high-level collabs with the likes of Gorillaz and Solange. Just yesterday she released what she calls – and she's not wrong – "the very memeable video" for the song 'Frontline'.

If you've ever played the Sims, the video's aesthetic should not be at all unfamiliar to you. The video also doesn't contain any of the bizarro stuff that happens when your game glitches, but what still makes it kind of unsettling is seeing the Sims trying to express the emotion that fills Kelela's sensual music (like that single tear rolling down Sim-Kelela's cheek).