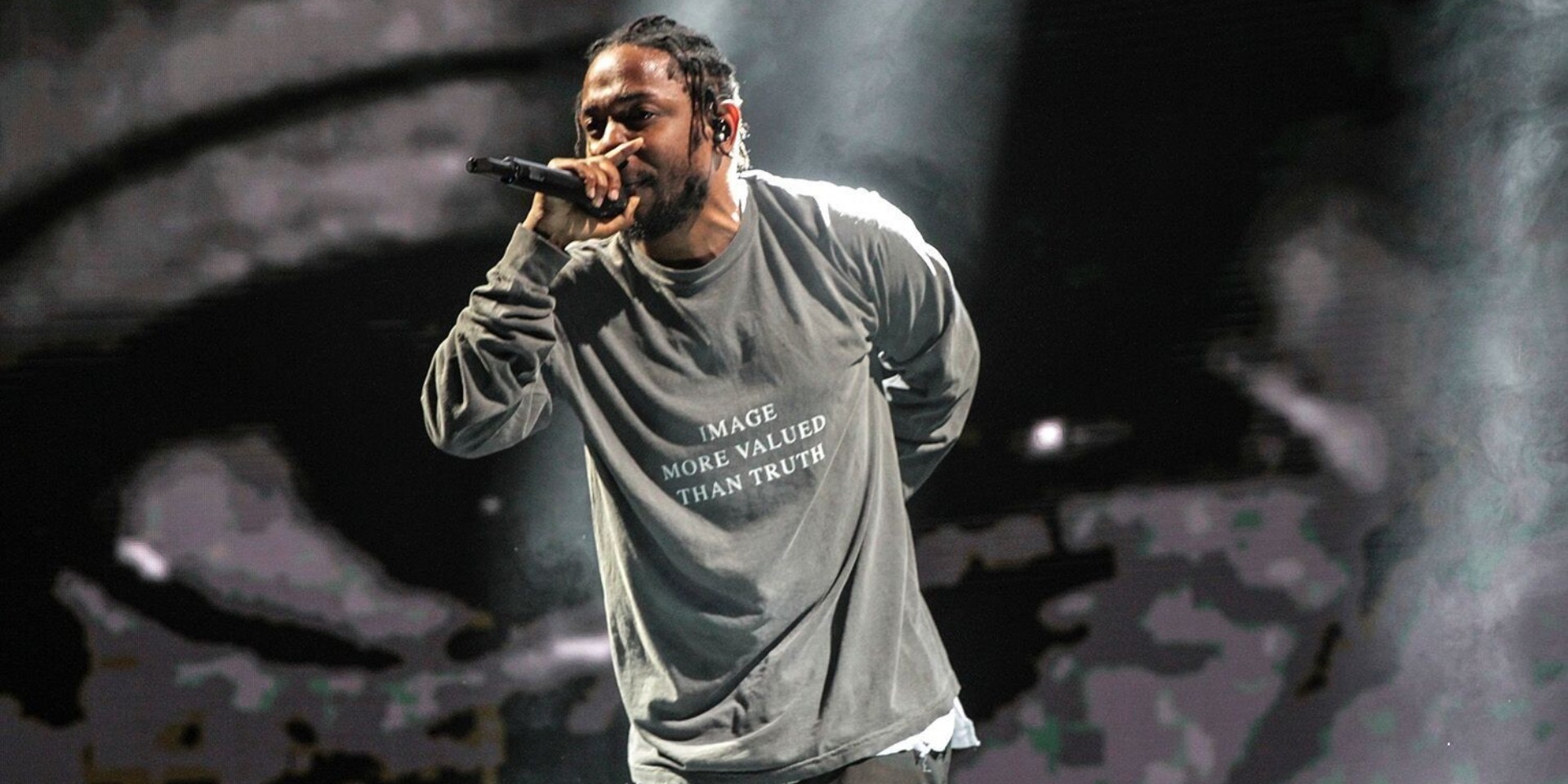 Kendrick Lamar is in possession of a payload of beats 97 000 gigs in size. And that's only an educated estimate.

This revelation was made public knowledge by Tae Beast, a producer with Top Dawg Entertainment (TDE), the label to which Kendrick is signed, in an interview with Red Bull Music Academy.

In the same interview, TDE producer Sounwave and in-house engineer MixedByAli, have an illuminating conversation about a diverse spectrum of music and pop culture topics. When it came to to their work with Kendrick, the trio remarked on his strict selection process for finding the right beat and on his tendency to keep his favourite ones in storage.

Tae Beast had this to say of Kendrick's stockpile: "Kendrick’s like the beat hoarder...He has 97 000 gigs of beats from everybody. [If] it get to Kendrick’s hands, it probably ain’t never gonna leave".

At this writing, there is no news about whether a follow-up to Kendrick's universally celebrated 2018 album DAMN. is in the works.