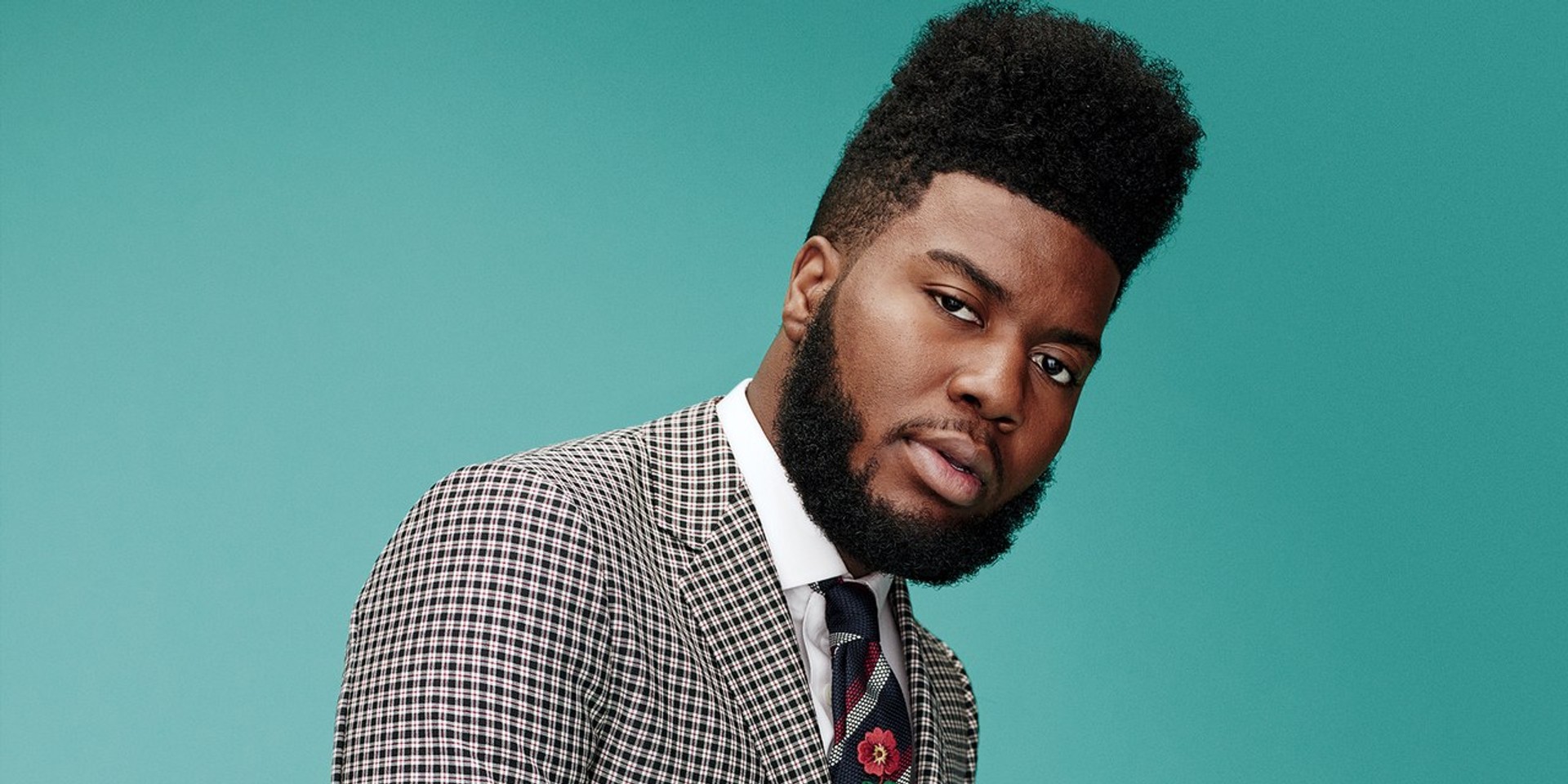 American pop star Khalid is back with a new track, 'Don't Pretend', off his upcoming album, Free Spirit.

The smooth guitar-laden track features backing vocals from Toronto singer, SAFE.  In other Khalid news, it has been revealed that Father John Misty wrote a song on Free Spirit, titled 'Heaven'.

Khalid said of the collaboration: "One, he inspires me so much, so I feel like his voice, or my voice at least, is not too far off from his, because that’s a voice that I grew up with, and I sat with, and I lived with. I love that I got to take a song that he wrote and interpret it in the way that it makes me feel. I love that when I listen to it, I hear him on it. For me, that’s a present, that’s a gift. How many people do you know out there who can say that they’ve sang a song that Father John Misty has wrote? The fact that he looks to me and he’s like, “You’re going to do this song justice, and you’re going to sing this song the way that it should be sang.” Amazing."

Free Spirit is set to be released on Friday, 5 April 2019. In the meantime, stream 'Don't Pretend' below.