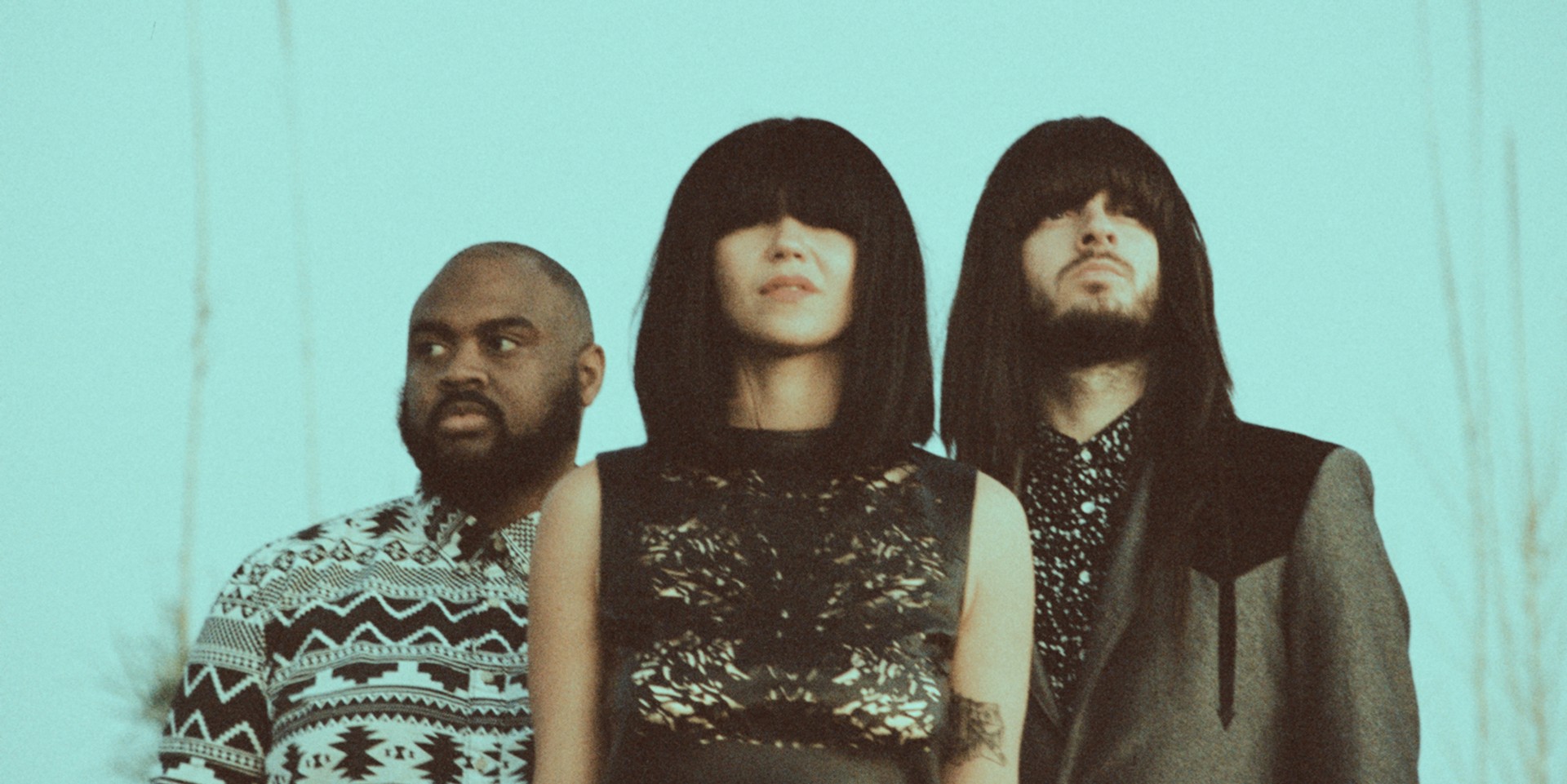 After selling out their first announced show here, Texan psych-funk band Khruangbin have added a second show in Singapore.

The second show will take place at 10pm on the same night, with the first show pushed forward to 7.30pm (doors opening at 7pm), promoters Symmetry Entertainment announced last Friday.

"We decided to remain at The Projector as it provides a uniquely intimate environment for a band like Khruangbin," Symmetry Entertainment explained in a Facebook post announcing the additional show. Tickets go on sale today at noon.

The second Khruangbin show will take place at The Projector on Monday, 21 May at 10pm. Tickets go on sale here on Monday, 30 April at 12pm. 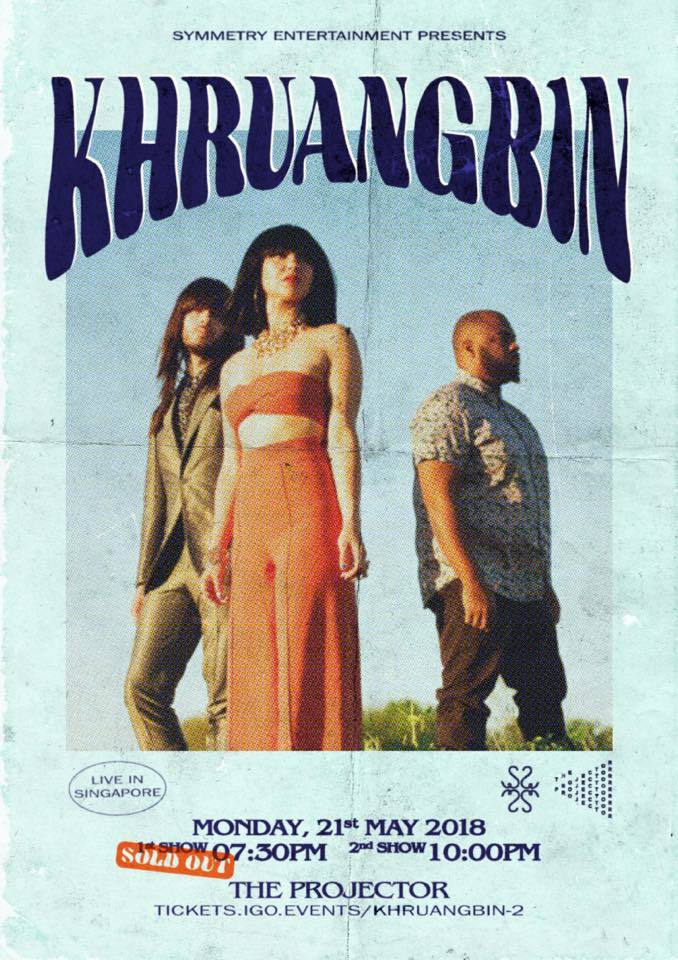