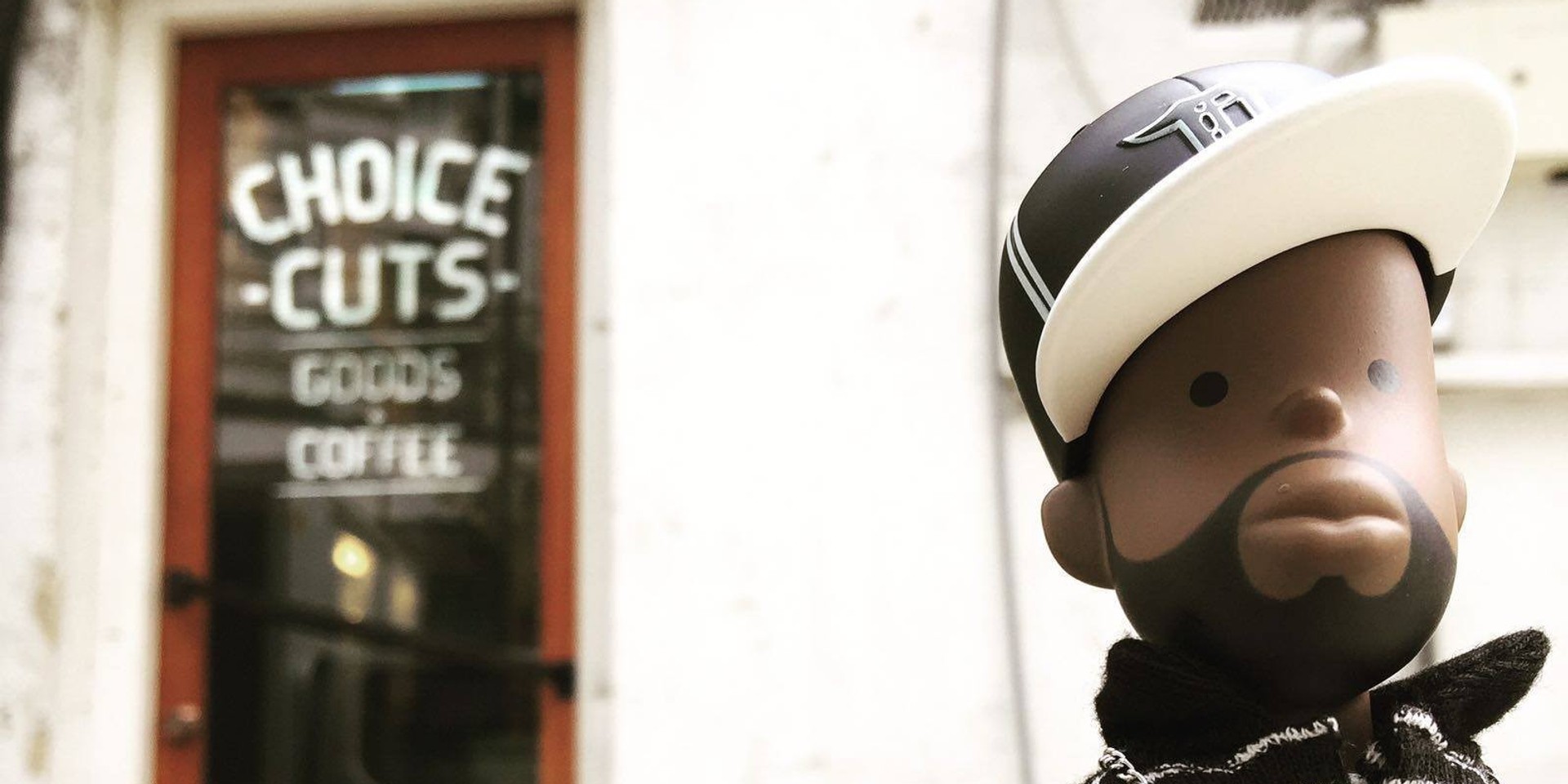 Every February, the hip-hop community all over the world gathers to celebrate the life and works of one the greatest beat-makers of all-time - James Yancey aka J Dilla.

In his all too brief career, Dilla produced more tracks than most artists could muster in a many lifetimes. His intimidating back-catalogue (including his multitudes of posthumous releases) is an unending treasure trove of unforgettable hits, essential classics and genius deep cuts.

Indeed, his penchant for obsessively making beats is only equaled by his famous appetite for donuts.

As we've espoused before, Dilla's creative legacy is revered and his influenced is unparalleled - which is why Dilla Month has become such a time-honoured annual tradition in hometown of Detroit and far beyond. 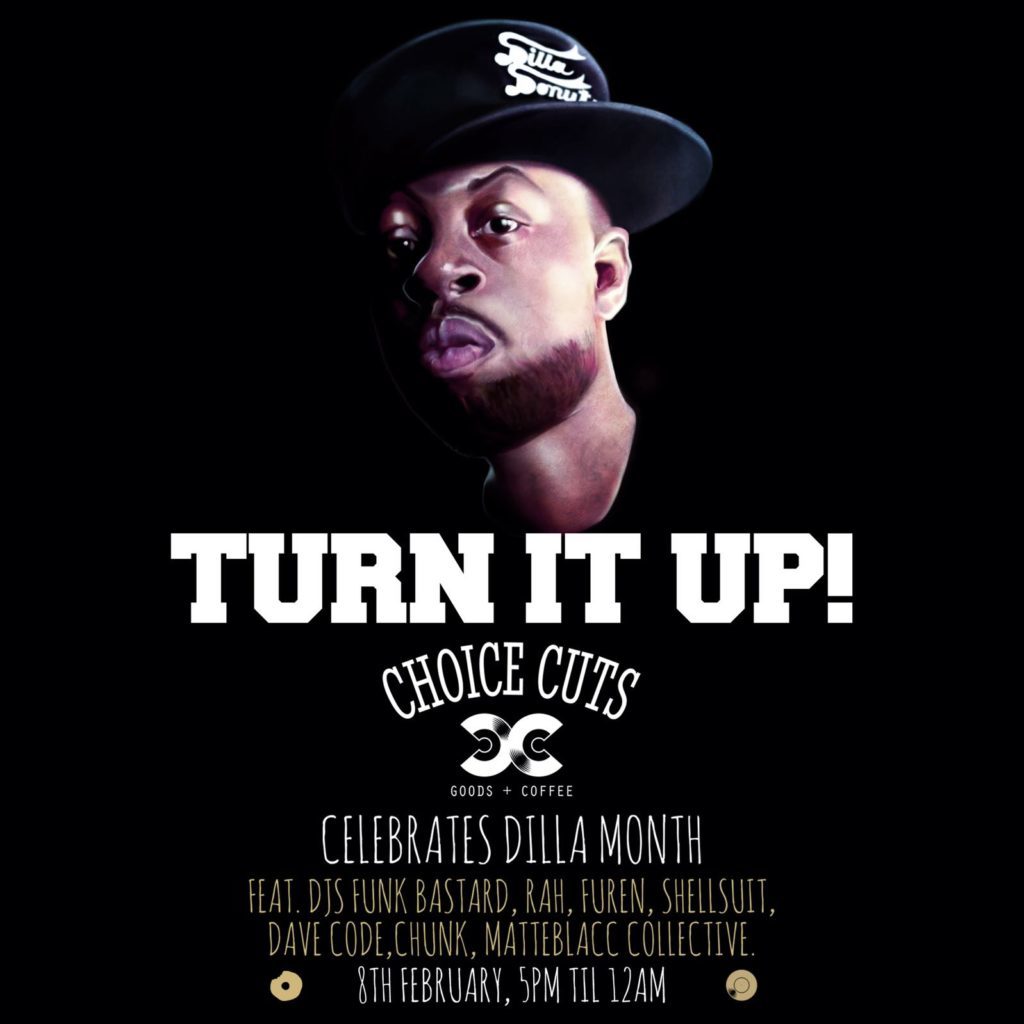 This Wednesday, 8 February, the good folks behind Choice Cuts Goods + Coffee will be kicking off the occasion with a cozy in-store get-together featuring vinyl-only DJs, coffee (or beer if you prefer) and donuts.

For those unfamiliar with Choice Cuts, the establishment is a newly-opened concept joint at Serangoon Road that combines the very best of street, coffee, beer and vinyl culture.

In fact, we'd argue that their collection of books, merchandise, memorabilia and records is one of the finest in Singapore in terms of hip-hop, jazz, funk, soul, R&B, Afrobeat and world music.

Here's the selector schedule for this special Dilla tribute event:

Listen to a Dilla tribute mix made by Funk Bast*rd back in 2013.