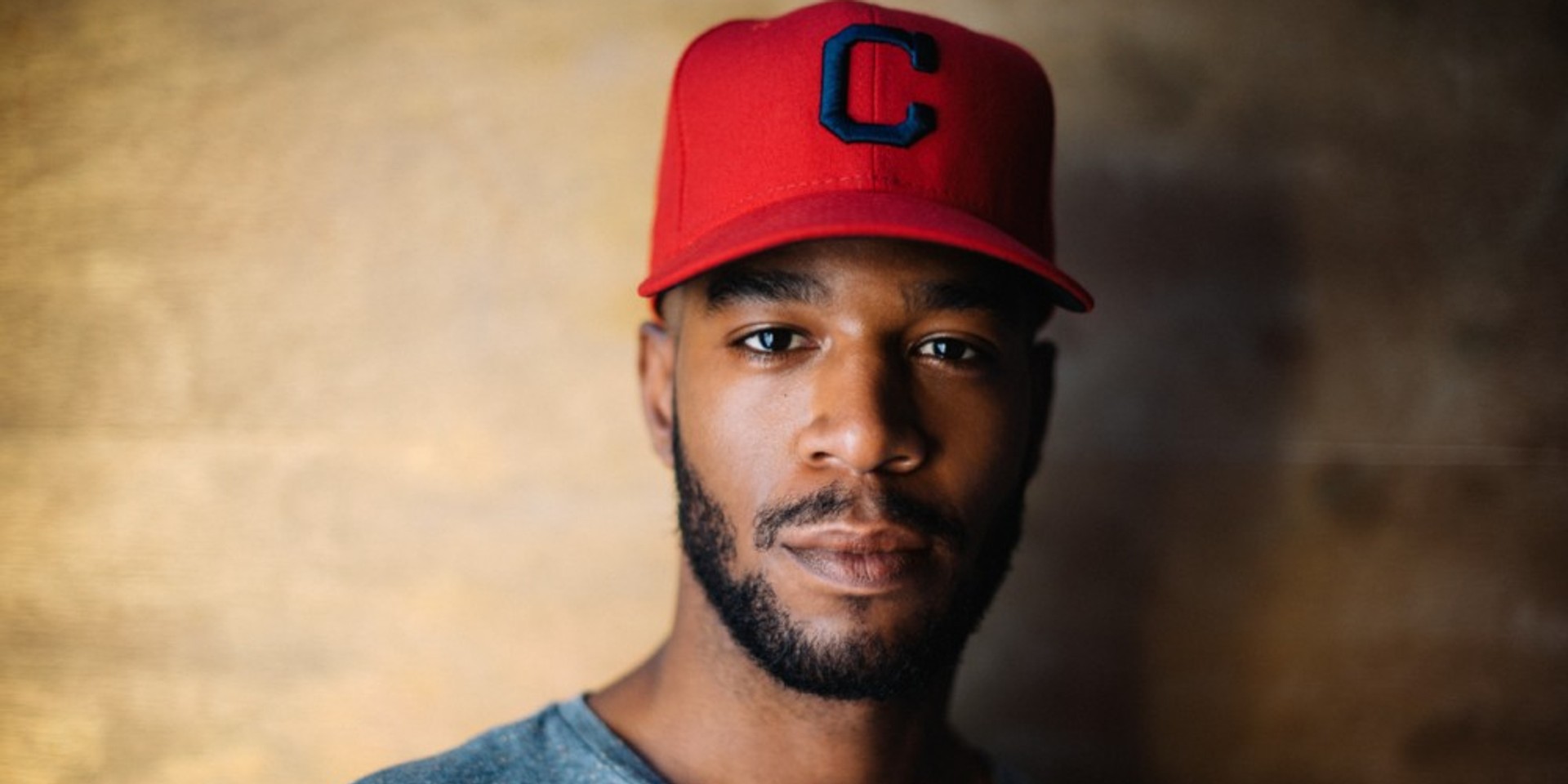 The American rapper took to Twitter this past weekend to make the revelation. The tweet, captioned "CHANGE IS COMING #asteriskcollective" included a 32-second sound clip that features Cudi voicing out: "This is not the world we want. We’re rewriting the script because these rules don’t apply. We’ll be showing up with real people, in real places, in real ways. To inspire positive change. Bravery, courage, and action, uniting to showcase the power of creativity. Let’s create a better future together. We are the exception to the rule. We are the Asterisk Collective.”

When a fan asked for a timeline of the project's release, Cudi replied: "I just started the new album! Taking my time w it tho but im thinkin next year sometime? Would that be cool? Huh? Tell me? Would that be ok?" and "Got some tasty features comin out soon in the meantime" in a follow-up tweet.

Apart from Cudi's collaboration with Kanye West, Kids See Ghosts, being released earlier in June, Cudi's last record was released two years ago, leading to speculation that Asterisk Collective will be his next release.

While awaiting Kid Cudi's next release, check out the music video for 'Surfin' featuring Pharrell Williams below.