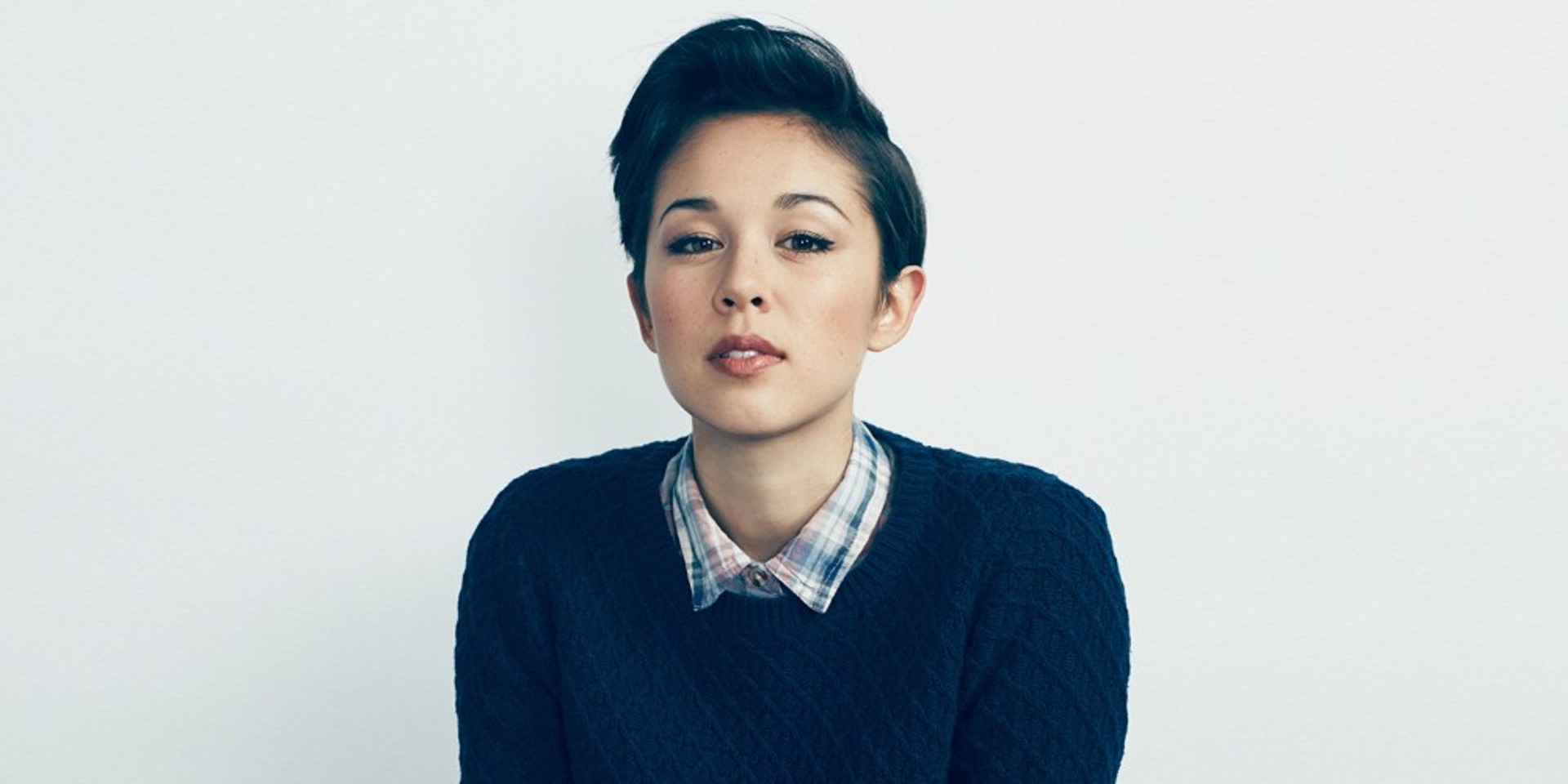 Singer-songwriter and YouTube cover sensation Kina Grannis will be coming to Singapore to perform at Hood Bar and Café on Sunday, 18 June.

After breaking through with the 2008 Doritos Crash the Superbowl contest, the American songstress has moved from strength to strength, with gorgeous studio albums such as Stairwells and Elements earning plenty of critical praise.

For this forthcoming Lion City stop, she'll be supported by fast-rising indie-folk solo act Imaginary Future and Singaporean indie-soul quartet The Façade (we just wrote about their new single here).

As many be remember, the Los Angeles-based musician was due to perform in September of 2015. However both her and Gentle Bones were unfortunately caught up in an immigration fiasco, causing them to be detained for three months in Jakarta.

According to the concert announcement, the show is also a by-product of her role in the movie Crazy Rich Asians, which is being filmed in Singapore in June.

Tickets have been released concurrently for sale as well, and you can order them here.

Even though there's a little over a week left to the concert, here's something to help you with the wait - her first original off her fan-supported imprint My Own Record Label, called 'When Will I Learn'.