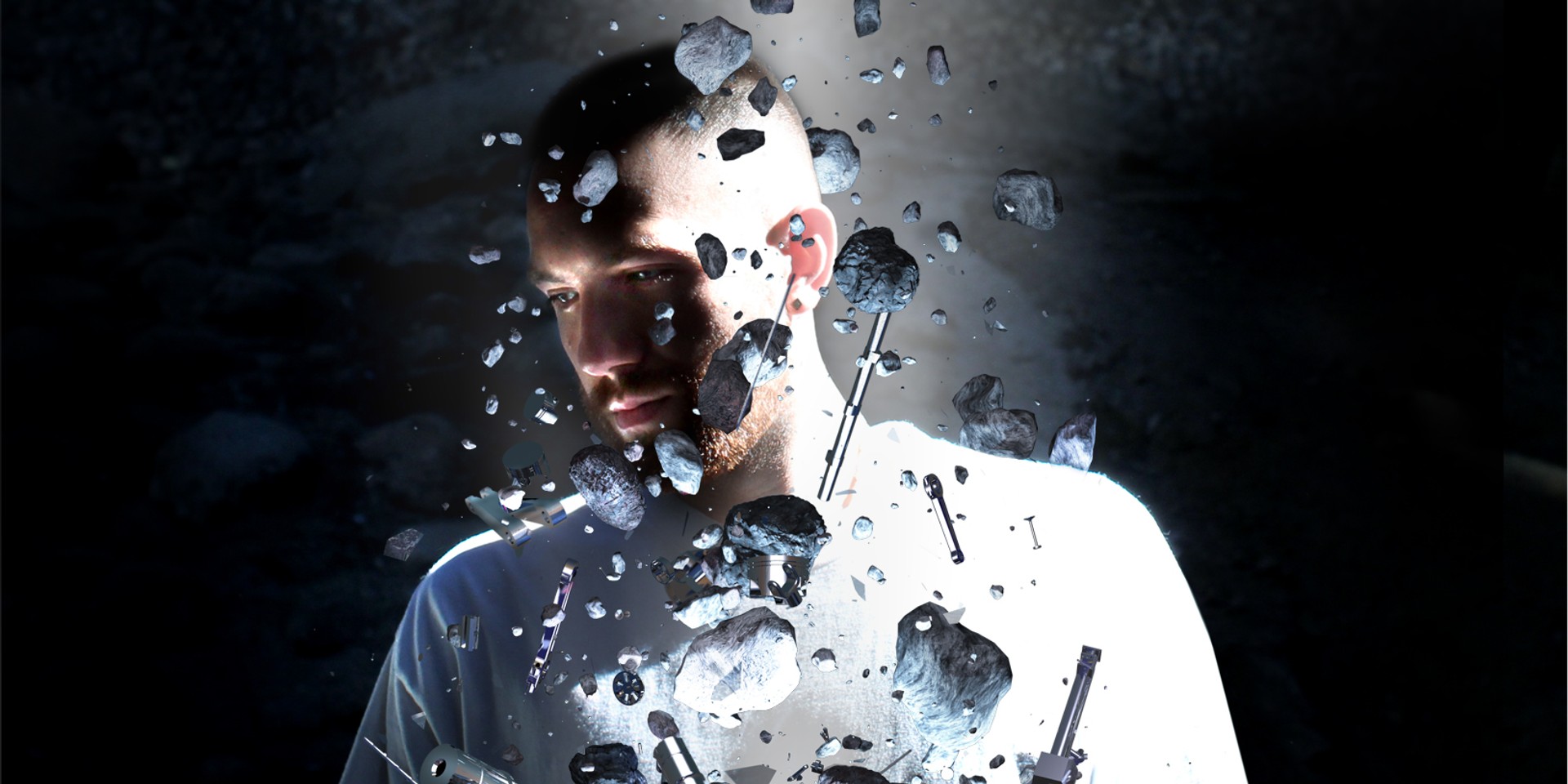 Much has been said about the work of Kingdom — the producer runs label Fade To Mind and, along with his own solo work, has been praised as one of the forebearers of innovative modern dance music.

The producer recently released his debut album Tears In The Club, a culmination of his work thus far pushing electronic music boundaries — creating heady R&B-inspired works with the dancefloor in mind.

Kingdom will be making his debut in Singapore on July 21st, with a show organized by NoPartyHere and YETI OUT. The show will be held at 79 Circular Road, and will be supported by BAOW BAOW, a two-woman bass act made up of ATTAGIRL!'s DuriO and A/K/A SOUNDS.

Limited early bird tickets, priced at S$20, are now available here. Standard tickets are S$28, while S$35 will be charged at the door.