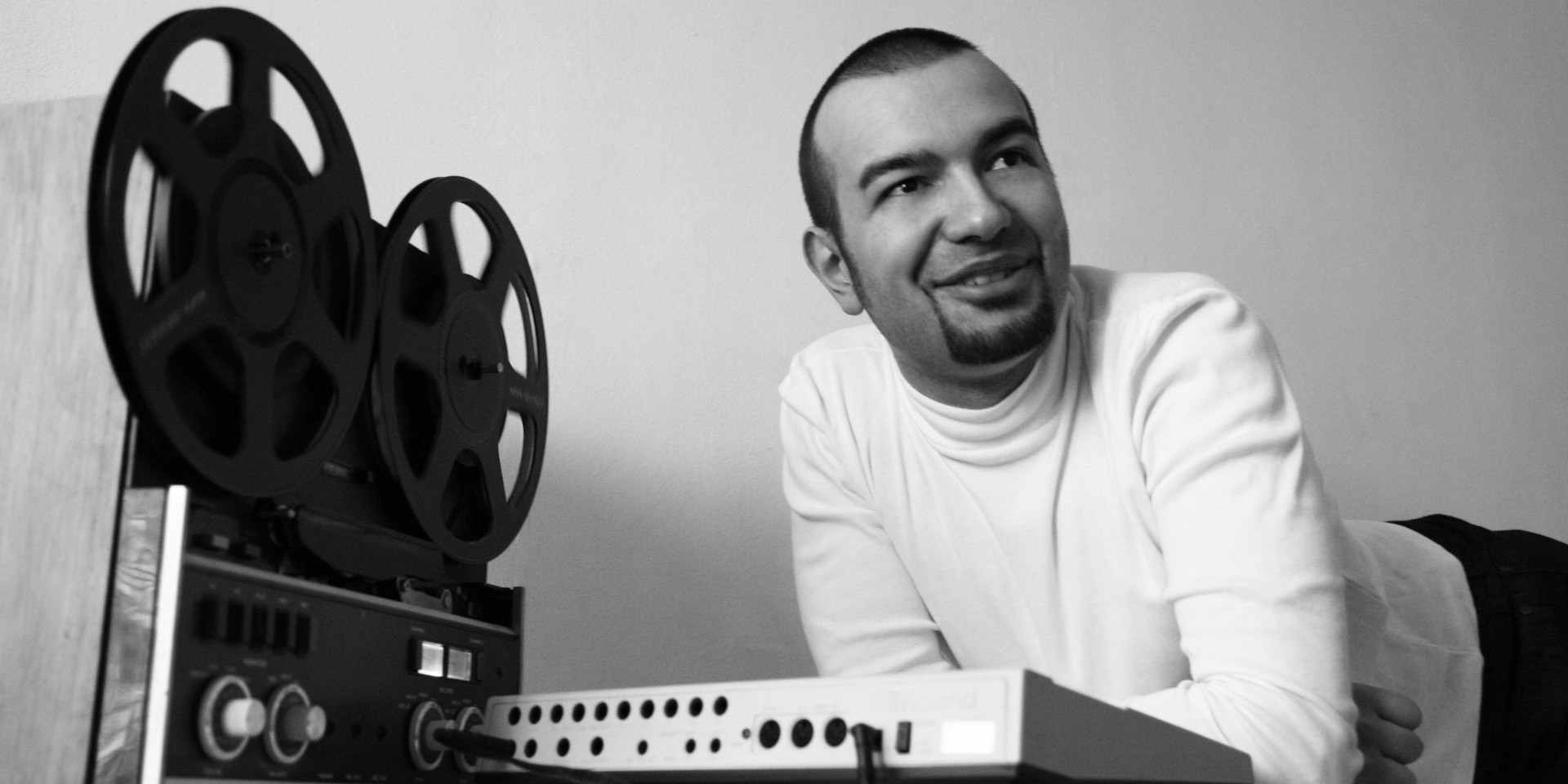 Renowned producer Strahil Velchev aka KiNK is no stranger to Singapore-based record label Midnight Shift. In 2013 and 2015, the prolific live electronic musician headlined a couple of Midnight Shift events at underground club kyo to much acclaim. And since then, the Bulgarian artist has kept a very close relationship with the house and techno imprint, culminating with their latest joint-effort - a brand new EP entitled Chorus.

From the synth experimentation of the record's title track to the acidic 'Emotional Breakdown' to his inspired collaboration with good friend KEi on 'Madame X', Chorus' choice cuts are both fascinating and fresh.

But besides those three marvelous aforementioned tunes, the EP's B-side (only available on vinyl) also contains four immensely hypnotic looped tracks, offering listeners an insight into the mastermind's intimate attention to detail.

We recently caught up with the man himself to learn more about KiNK's process and inspiration behind each individual cut on Chorus. Here's what Velchev had to say. 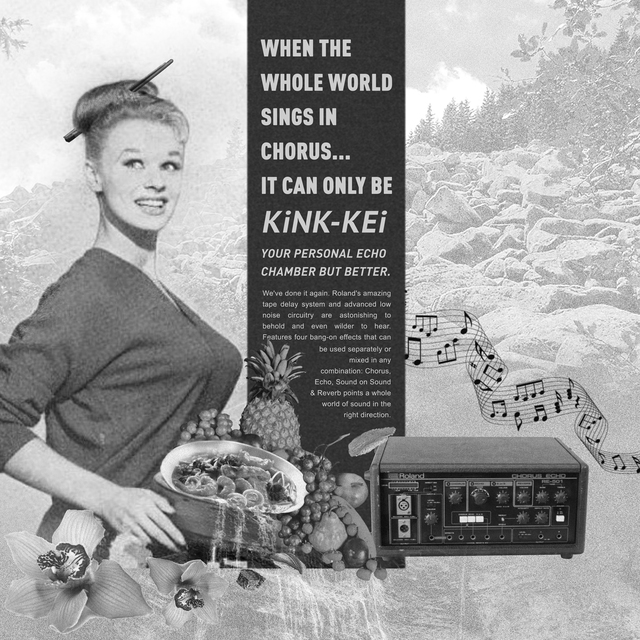 Listen to a preview of the record below.

'Chorus' is a track that came along out of testing hardware units. I bought a guitar pedal which was called Stereo Chorus Flanger, and I was just testing the sound and running some synthesizers through it. I found this nice melody, I pressed record... and that's how the track came about!

The second track I did with my friend, an artist named KEi. He's my long-time collaborator, he showed me how to make music about 19 years ago. And in recent times we started to make music together - so this is our first result after many years of friendship. We've been listening to an artist called Madame X for inspiration, she used to be an artist active in the 80s', and sounds very Prince in a way. So we named a track after her because that's what we were getting inspired by.

The third one is called 'Emotional Breakdown'. Again I was testing different instruments and they inspired me to go this way musically. Track is more break-y, and because of the uneven shape of the beat, I also wanted to have the word "break" in the name of the track. I found it interesting to name it 'Emotional Breakdown' also because of this emotional night with synthesizers playing with sax.

I closed the record with a couple of loops I produced. It’s something I started since about two years ago, because I play most live shows nowadays, and I decided also that I wanted to use records as an instrument in my live sets. So for two years, every record I do, I ask the label to add those infinite grooves which I can use during a show. And hopefully, other creative DJs can also do that.

KiNK's Chorus EP is now available on vinyl and will be available for digital release on 30th September. Please visit Midnight Shift's website and Facebook page for more information.