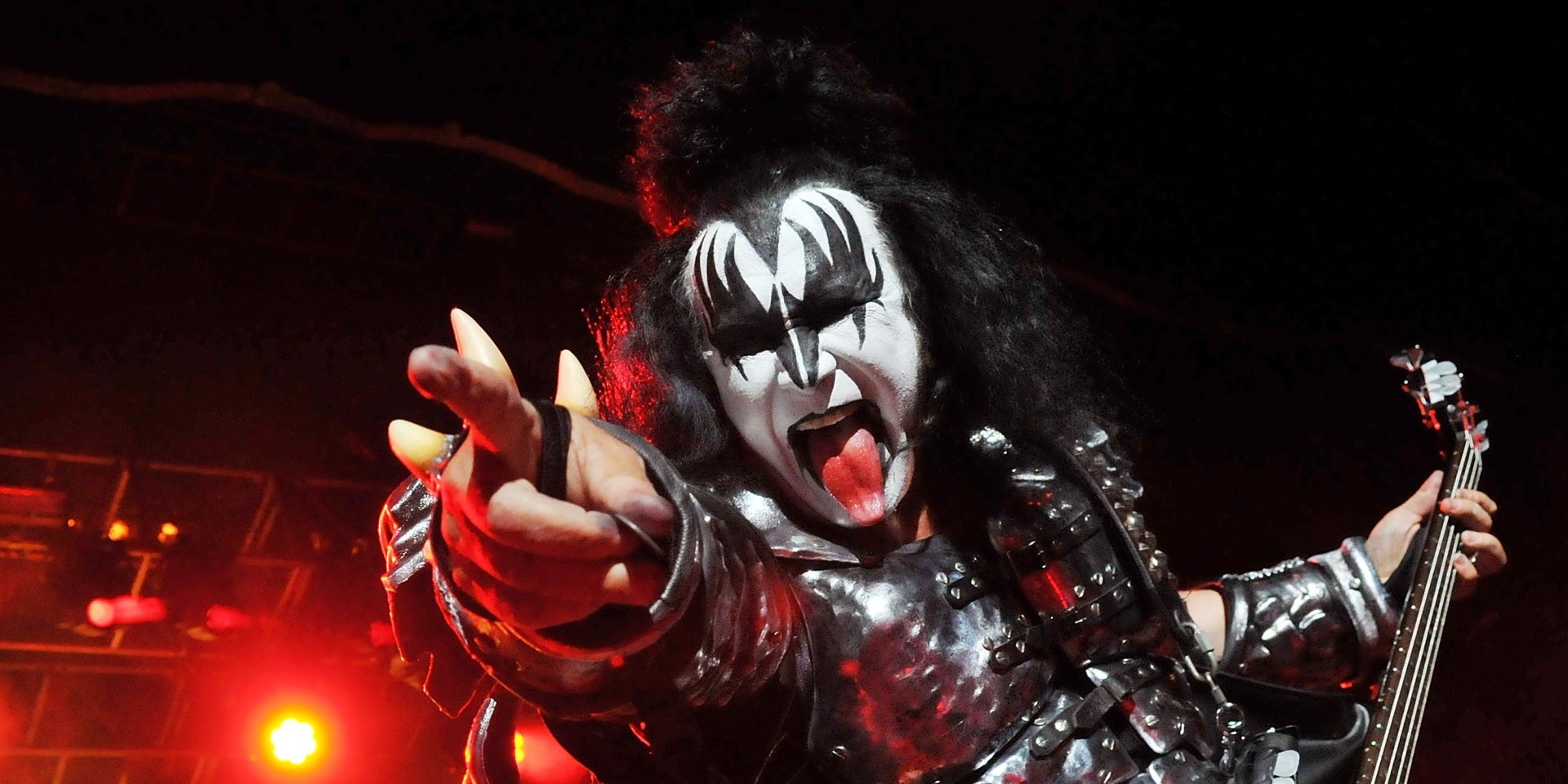 The woman, who identified herself as Jane Doe, alleged that the incident happened at the opening of one of his restaurants back in 2016, when she was working as a dishwasher, at that time.

As reported by the The Blast, the incident happened when Simmons walked into the kitchen and Jane Doe agreed to take a photo with the star even though she did not know who he was. And when she moved closer to him, she claimed that he inappropriately touched her, and told the authorities that he "reached over and forcefully placed his hand on her vagina, completely covering it".

In addition, Jane Doe noticed that Simmons had been acting in a tasteless manner that night. For instance, she saw him touch other womens' hair and “told them to unbutton their shirts.”

We'll bring you more updates when the story develops.