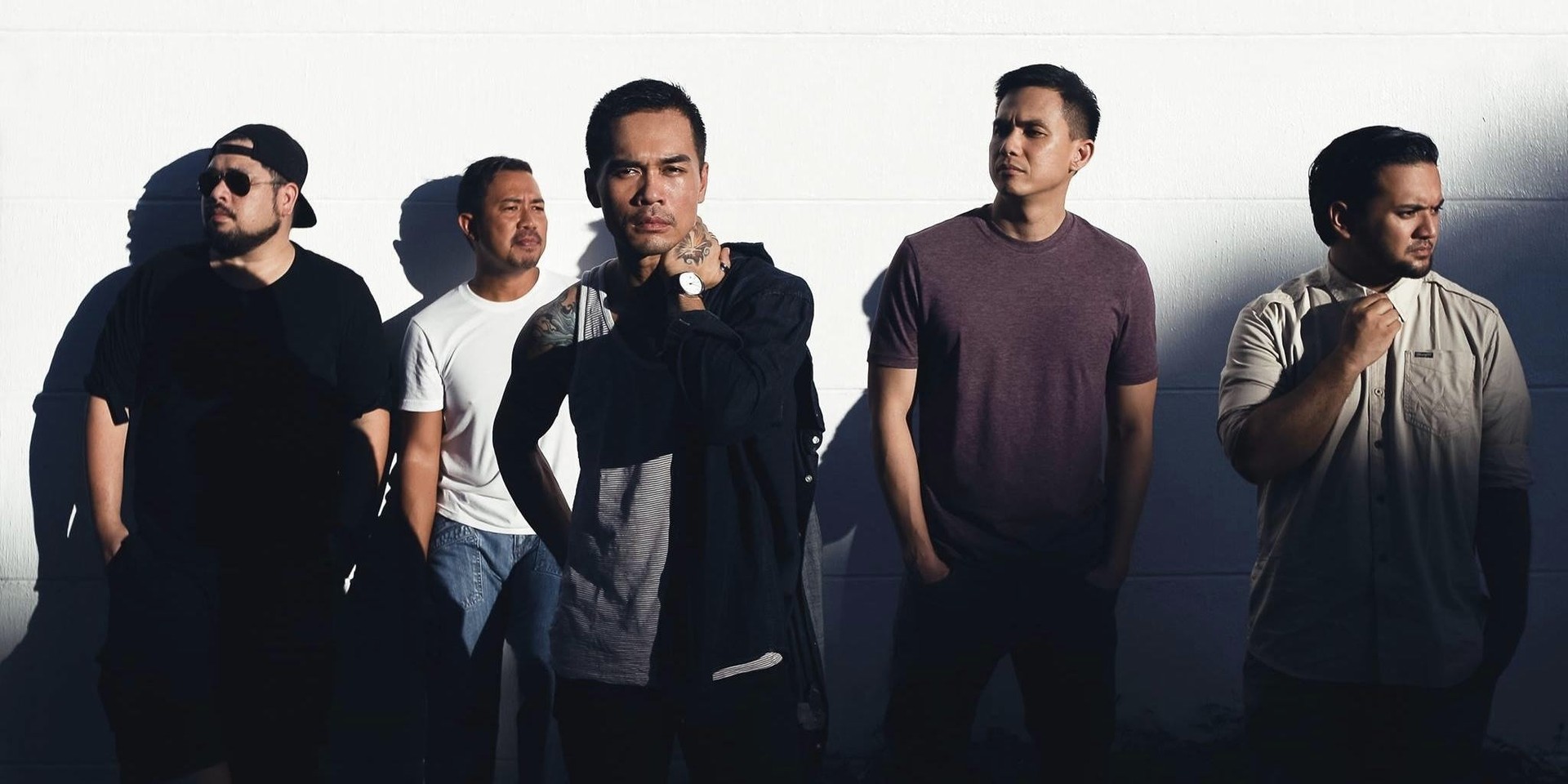 After being in the industry for more than a decade, Kjwan shows no signs of stopping. The band are set to perform a two-night show for their overseas fans in Dubai on April 6 and 7 at Club Epic, Capitol Hotel. With their most recent single dating almost a year back, the band are excited to perform abroad with their new line-up for the first time. Bandwagon talks to bassist Kelley Mangahas about the upcoming show, their forthcoming album, and what's kept them together for so long.

You're about to play Dubai for the first time with your new line-up. How does this feel? Do you have any tricks up your sleeves for the overseas fans?

We're excited to perform internationally again, and you're spot on, this is the first time we're doing so with Eo [Marcos] and Inky [De Dios]. It's going to be fun connecting to the Filipino community and to other global citizens who will come and watch. We prepared two similar yet unique shows and we're excited to rock that out.

How’s the new album coming along? Are you still releasing volumes 3 and 4 of Kjwan IV?

We're keeping Kjwan 4 as two volumes of EPs. (Vol 1 & 2). We released a single called HyperConnected as well. However, we decided that we wanted a full-length album this year. So that's what we're working towards now - a fresh new Kjwan album.

Considering the band’s been around for more than a decade, how do you approach the process of making a new album with an evolving list of influences to take after? Recent releases have seen you guys dabbling - albeit sparingly - with synths, as well as hints of funk and soul in the mix, so I guess I want to know if this is one of your ways of adapting to a sound that’s more “now" while at the same time keeping a firm grasp on your rock roots.

Great question. I think you got it spot on. Yeah, our albums were basically snapshots of who we were as musicians/artists during whatever period of time we made it. We constantly listen to new music and are influenced by a lot of new sounds, so we definitely want to evolve and try new things. The new album is going to have all those qualities.

Would you have more collaborations with other artists slated for future release following 'Helix' with Miki Hahn [from Kjwan IV Vol. 2]?

Yeah we loved what we did with Miki. Funny thing is that we never have really collaborated with other artists. 'Helix' was actually only the second time we've done it. (We have an unreleased track with Joey Ayala, somewhere in our vault.) We have some artists we're very interested in working with, and we might do it in this album.

You’ve always been rather active in the gig scene. Do you have any favorite shows you’ve played in recent years? Any pre-show rituals?

Favorite shows... Hmm. Of course top of mind are the big ones like Pulp Summer Slam or RHB Musiklaban. However, those one-off Saguijo or 12 Monkeys gigs also creep up in there. We've had some epic nights playing the small clubs too.

What keeps the dynamic and the friendship strong in your more-than-a-decade-old run as a rock band?

It's just the commitment, understanding and patience we have with one another. We've accomplished a lot; however, we still feel that we have a lot to prove. At the end of the day, we all are doing different things individually; however, once we come together cause of music, it's a different kind of responsibility and love that we have doing it. We respect the process, respect the fans, and we generally try to stay in our own lane. On the flip side, we see what's happening. It's amazing to see all the new artists shining and getting great platforms to showcase themselves. The underground scene is coming up and it's already reached a point where the landscape of music scene is totally different from 10 years ago.

What keeps us strong is that we are committed to the band and to each other, we want to get better, we're still hungry, and lastly we are fans of music. All of us are excited to see where we'll go from here. Stay tuned.