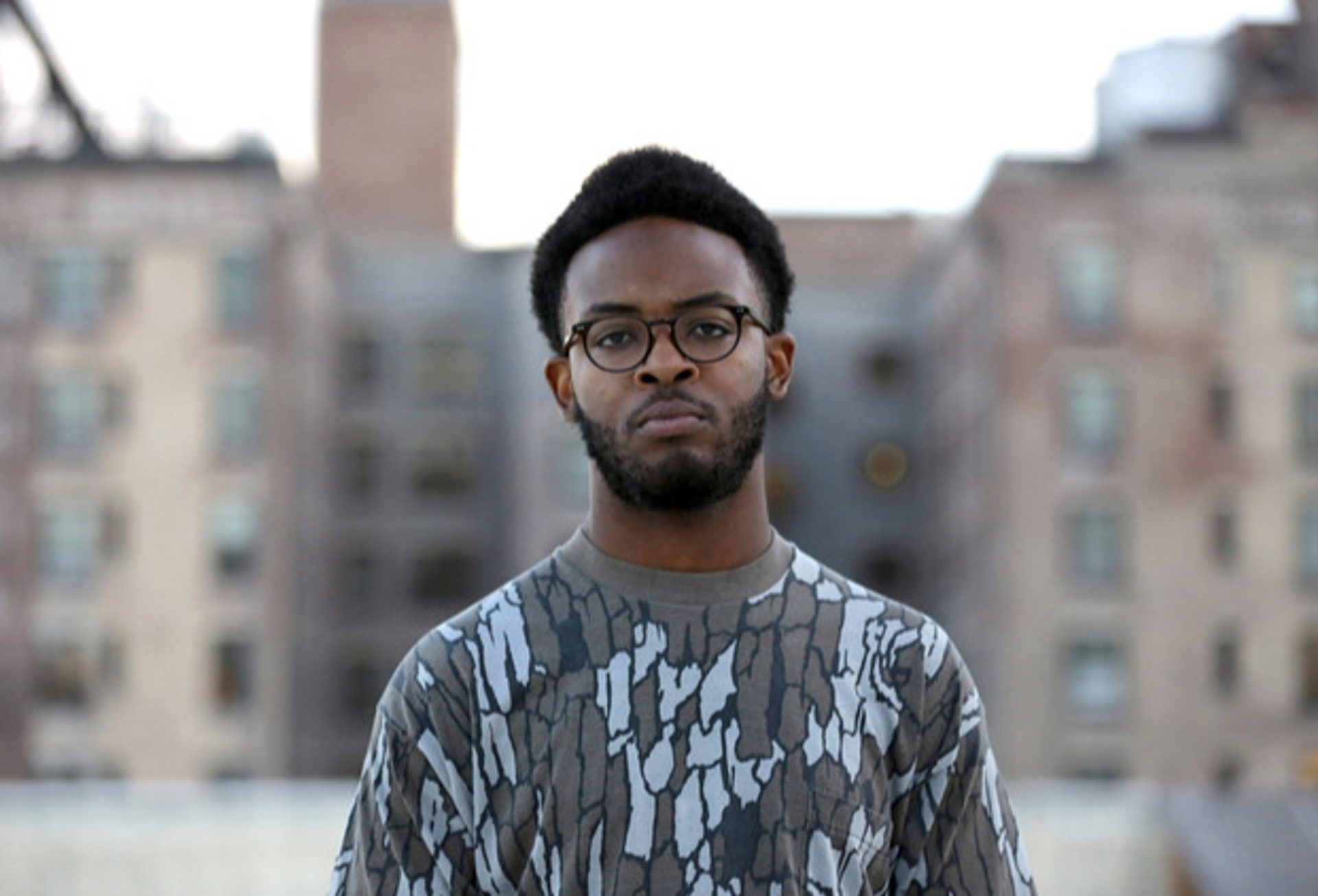 KNXWLEDGE will be making his Singapore debut this April.

The hip-hop producer has an impressive reportoire under his belt—he’s produced for other MCs/Singers such as Joey Bada$$, Earl Sweatshirt, Action Bronson, Omarion and Ghostface Killah, and has over 80 releases of remix and beat tape collections on his Bandcamp. He has even produced for hip-hop powerhouse Kendrick Lamar on “To Pimp a Butterfly”, which went platinum and was awarded for US Grammy “Best of Rap Album” in 2015.