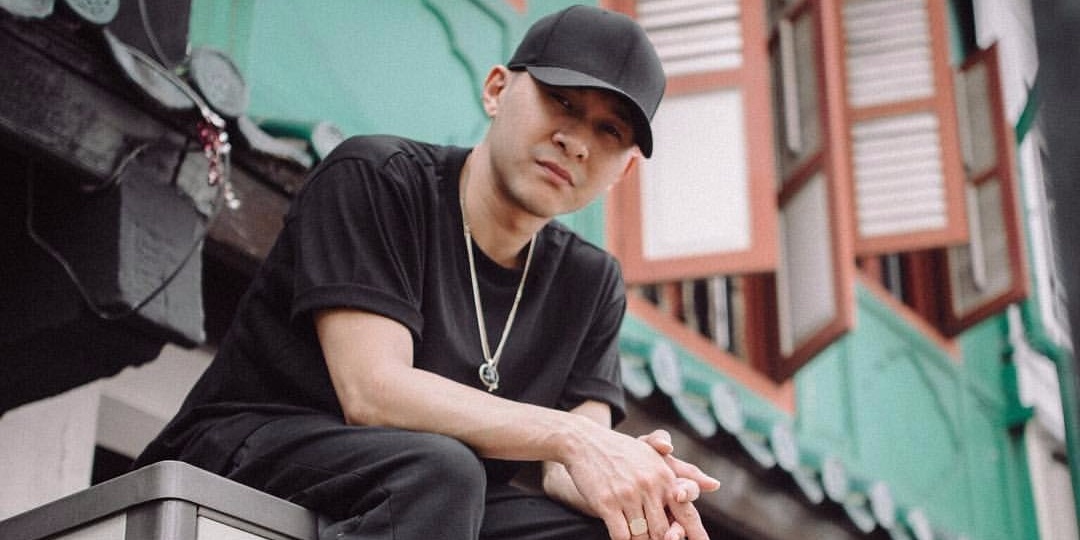 He's been a Singapore DMC champion and World DMC finalist, he's performed with the likes of Ghostface Killa, Kanye West and Nas (just to name a few), and he was even a member of Singapore’s original b-boy crew Radikal Forze.

In the ensuing years, the deck wizard has also branched in many daring directions. As a prominent member of local audio-visual collective Syndicate, KoFlow delves into experimental beat music as DJ and producer. As the captain of his own wildly successful night Solid Gold, he's hosted festivals and jam-packed club events at Zouk.

Even as a turntablist, KoFlow constantly pushes boundaries with his art form. From performing with 70-person strong samba bateria percussion group to collaborating with jazz musicians like Aya Sekine and Richard Jackson, it's clear that KoFlow constantly seeks out new and interesting challenges.

And this coming June, KoFlow will be embarking on yet another challenge — by being the first DJ to take center stage at the Esplanade Concert Hall.

Heading up a special showcase entitled FLOW – A DJ’s Story of KoFlow, the celebrated DJ will be presenting original songs and brand new works written specially for the concert.

Back-dropped by a huge curved screen, the concert is will also feature spectacular visuals by UNTITLED Project.

Tickets for this hour-long showcase on 30 June can be found here.

In the meantime, you can listen to KoFlow's Bandwagon Mix below.